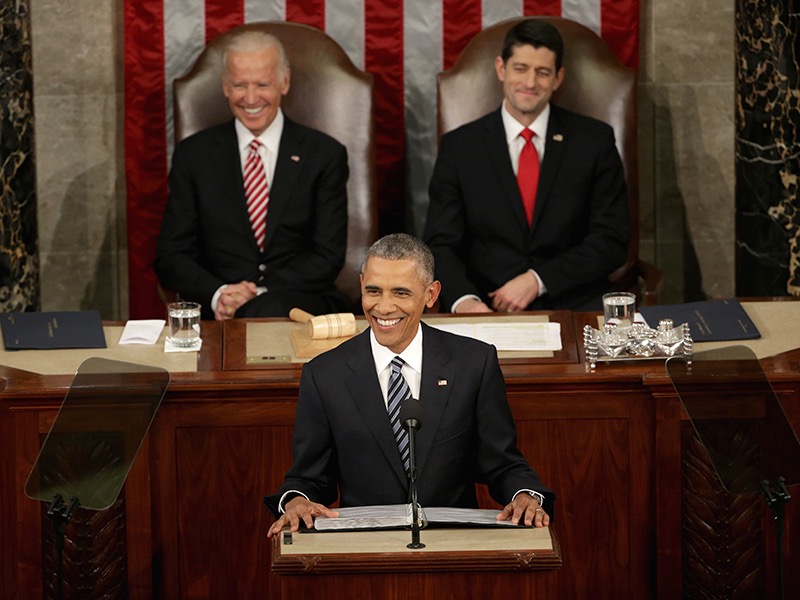 “ONDCP was in favor of decriminalizing but not legalizing,” former deputy director A. Thomas McLellan, who worked in the White House office...
by Zach Freeman June 2, 2017 457 Views 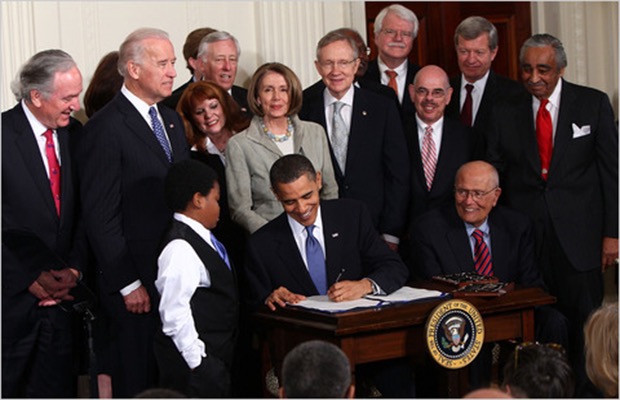 “ONDCP [the Office of National Drug Control Policy] was in favor of decriminalizing but not legalizing,” former deputy director A. Thomas McLellan, who worked in the White House office during Obama’s first term, told HuffPost in a story published on Tuesday.According to the report:
“Such a policy shift could have given a shot of momentum to efforts to relax marijuana laws across the country. But it never happened, in large part because officials were worried it would consume the office at a time when they needed to focus on the more pressing issue of the opioid epidemic.
The Office of National Drug Control Policy, which is more commonly known as the drug czar’s office, also determined that it couldn’t publicly support decriminalizing marijuana because of a provision in the legislation that authorized its existence. “…
The controversial provision claims that “the legalization of illegal drugs is an unconscionable surrender in the war on drugs.” Despite scientific research to the contrary, this clause, written in 1988 during the height of the Reagan era War on Drugs, put the ONDCP in a difficult position. Since it was incumbent on the drug czar’s office to “oppose any attempt to legalize” marijuana, there was very little room for compromise, according to Michael Botticelli, the former director of the ONDCP. 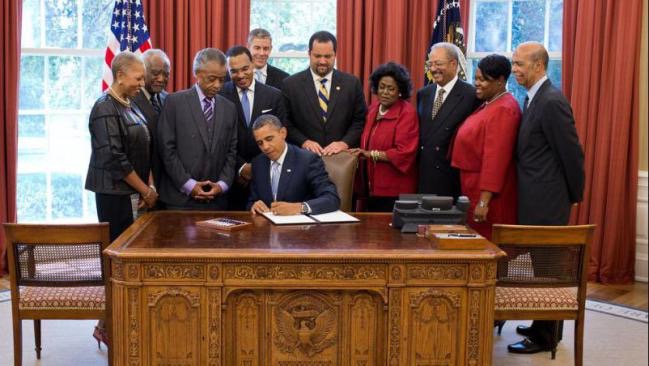 Botticelli and other agency officials pushed internally for more federal funding for cannabis research and attempted to create a more balanced, scientific approach to the issue. But, according to Botticelli, the cost in political capital was just too expensive.
“You have to figure out if the juice is worth the squeeze,” he said. In a “6o Minutes” segment aired in 2015, Botticelli declared the war on drugs a failure. “We can’t arrest and incarcerate addiction out of people,” he said. “Not only do I think it’s really inhumane, but it’s ineffective and it cost us billions upon billions of dollars to keep doing this.”

Those changes are “very alarming,” Botticelli told HuffPost. “It seems like we are moving backwards instead of forward,” he said. “And to a position that I think doesn’t have a lot of science and evidence.

We’ve tried that approach for a very long time, and it doesn’t seem to really have made a significant difference.”
This article originally appeared on The Fresh Toast: a lifestyle and entertainment platform with heaping sides of cannabis – you can read more, here.