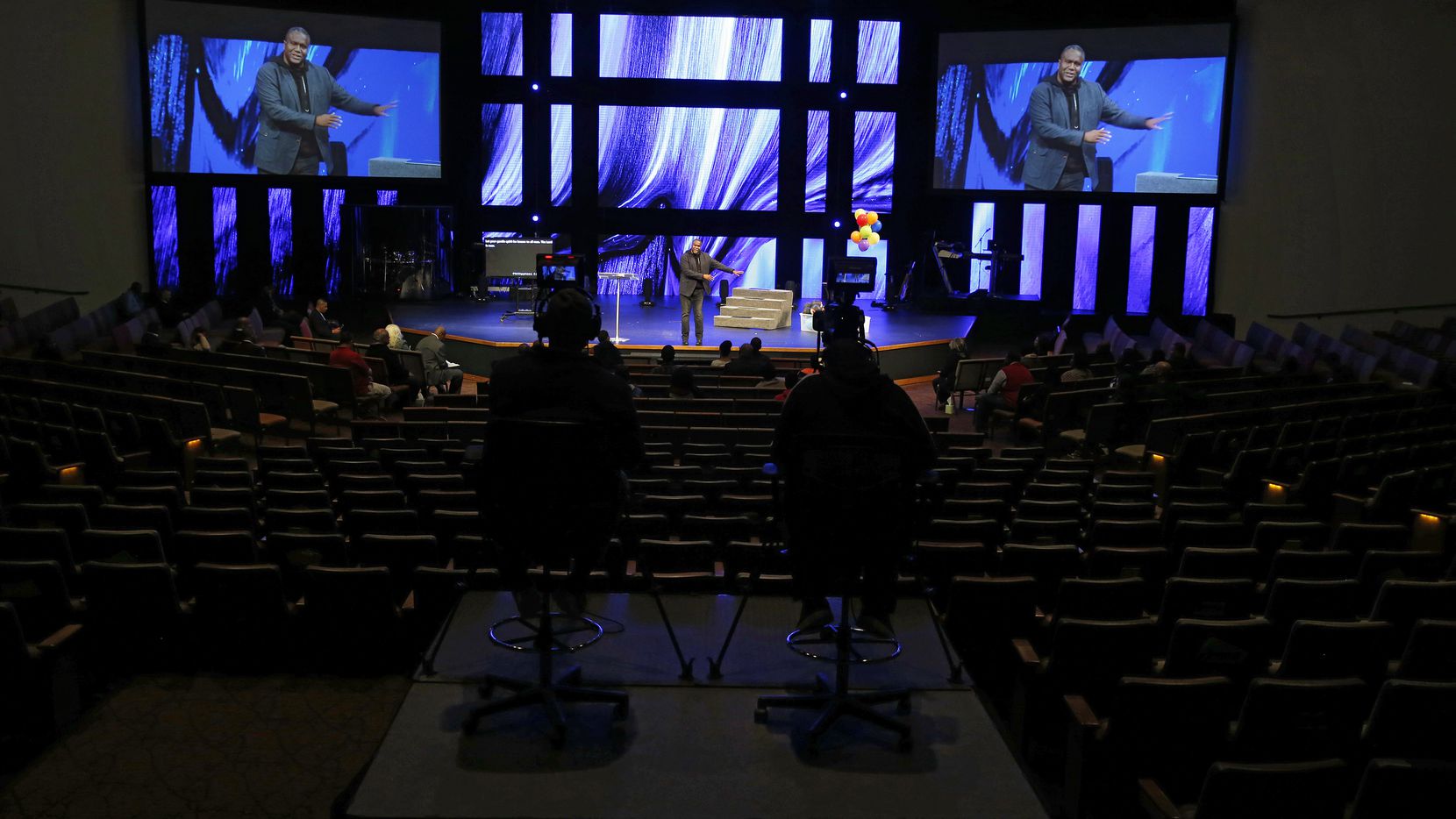 Religious leaders are expressing concern after New York City Mayor Bill de Blasio threatened to close places of worship if they violated the coronavirus stay-at-home order. Days before a pastor in Florida was arrested for holding crowded services,...
by Zach Freeman April 1, 2020 169 Views

Days before a pastor in Florida was arrested for holding crowded services, de Blasio singled out synagogues and churches saying he would shut them down if they continued to meet during the coronavirus outbreak.

“[Law enforcement] will inform them they need to stop the services and disperse,” de Blasio, a Democrat, said at his March 27 press briefing. “If that does not happen, they will take additional action up to the point of fines and potentially closing the building permanently.”

He added: “It’s the last thing I would like to do because I understand how important people’s faiths are to them, and we need our faiths in this time of crisis, but we do not need gatherings that will endanger people. No faith tradition endorses anything that endangers the members of that faith.”

Advocates of religious liberty expressed concern at the mayor’s comments.

“For any leader to threaten to close a church permanently is a matter of great concern,” Ronnie Floyd, Southern Baptist Conference Executive Committee president, said in a statement to Fox News.

Floyd encourages churches to honor government orders to help stop the spread of the virus but says “constitutional protections are unchanged by current circumstances.”

Bart Barber, pastor of First Baptist Church in Farmersville, Texas, tweeted that the mayor should “clarify or correct your threat to close churches and synagogues permanently if they do not comply with your demands.”

Dear @NYCMayor, these are trying times that can tempt any of us to rash action, but city mayors do not have the authority to suspend the First Amendment. Please clarify or correct your threat to close churches and synagogues permanently if they do not comply with your demands.1554:08 AM – Mar 30, 2020Twitter Ads info and privacy41 people are talking about this

Jeremy Dys, special counsel for litigation and communications at First Liberty Institute, a religious freedom law firm that issued guidance for churches and religious institutions faced with legal questions regarding closure and work with government entities, condemns the mayor’s threat.

“The American people will tolerate a lot during a time of a national pandemic. They will not tolerate government threats to permanently close Houses of Worship,” Dys told Fox News. “Such careless talk by Mayor de Blasio harms the ability of church and state to work together, not only to provide calm and comfort during a global pandemic, but to strengthen religious freedom.”

Ken Ham, founder and president of Answers in Genesis, also spoke out against the mayor.

“It’s a warning for the future when one person claims they have the power to close churches permanently,” Ham tweeted. “That’s what we’ve seen in China & Cuba.”

“It’s scary what happens when people start exercising the police power,” former U.S. attorney Brett Toleman told “Fox & Friends” Wednesday. “It has to be limited. It has to be narrowly tailored to the situation.”

Dr. Rodney Howard-Browne was arrested at his home Monday after holding two services Sunday at his Tampa church, charged with “unlawful assembly” and “violation of public health emergency order.”

Mat Staver, founder of Liberty Counsel who is defending Howard-Browne, argues the commercial exemption is “not narrowly tailored to achieve its underlying objective.”

Hawaii will fine self-quarantine violators $5,000 or send them to prison