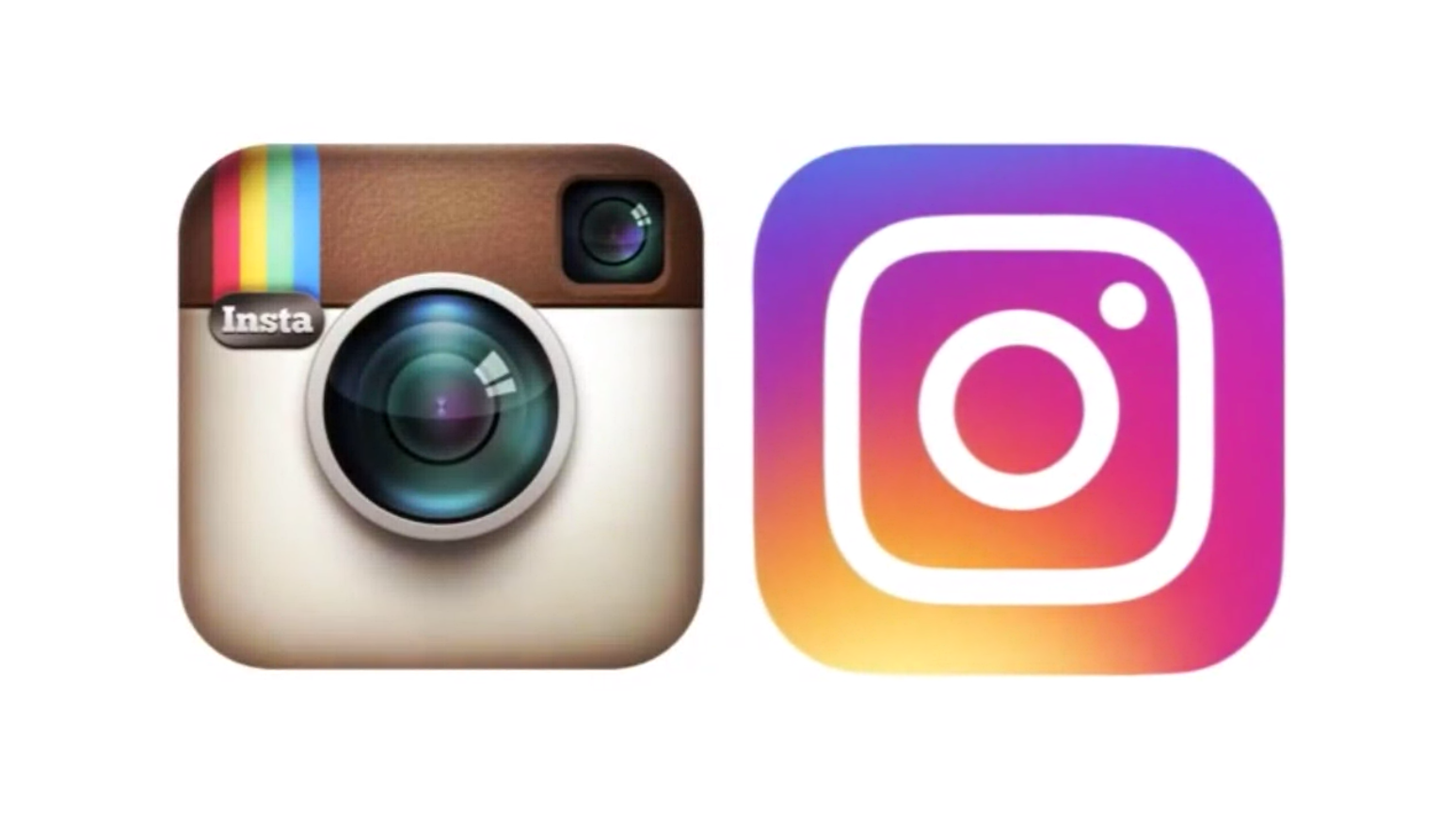 The NYPD cop caught on an Instagram video encouraging her 2-year-old niece to use the N-word has been suspended without pay and ordered to undergo a drug test, police sources said....
by Katricia Brown July 6, 2017 548 Views

The NYPD cop caught on an Instagram video encouraging her 2-year-old niece to use the N-word has been suspended without pay and ordered to undergo a drug test, police sources said.

But the officer told the Daily News on Wednesday she was the victim of a conniving ex-boyfriend who used that video and others to prevent her from reporting the abuse she suffered at his hands.

Officer Delinda Giraldo’s lawyer also said the videos go back at least 10 years, six years before she joined the NYPD. He filed a notice of claim on her behalf, advising the city of her intent to sue the NYPD for $100 million.

“She’s not denying she’s a part of those videos,” said the lawyer, Eric Sanders, who is black. “The bottom line is, ‘Who cares?’ ” 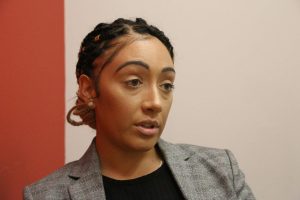 Apparently, the NYPD does.

On Tuesday, when Giraldo’s video screeds were revealed on nydailynews.com, she was suspended and ordered to undergo a drug test, sources said.

She was already on modified duty, monitoring NYCHA security cameras in Queens, because she and her ex-boyfriend, Officer Michael Martinez, are in the middle of a nasty legal battle, with Martinez claiming Giraldo made several bogus domestic violence claims against him.

In October, the couple filed cross complaints for assault in Orange County.

The case against Giraldo was dismissed, but Martinez’s case is pending. Giraldo has also filed two assault complaints with the Internal Affairs Bureau, and she plans to sue Martinez and the NYPD.

The toddler video shows Giraldo repeatedly telling her niece to use the racial slur. 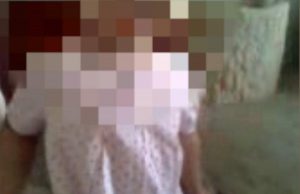 In the video — one of five Instagram clips that were posted in 2014, according to sources — Giraldo pushed the niece to say the N-word even as the cop’s sister told her daughter to stop.

Sanders said the videos date to when Giraldo was 18 or 19, and that the NYPD has no standing to punish her for something she did before she was a cop. In one video, however, a man refers to her as the “po po” — slang for police — an indication she was already a cop.

Giraldo said she dated Martinez for two years and that his charm quickly turned to violence. He broke her nose and arm, choked her and once had her “pleading for her life,” she said.

James Carcano, Martinez’s lawyer, said his client did nothing wrong.

Giraldo’s notice of claim says she was the target of unwanted advances from male officers and that she received poor evaluations and undesirable assignments — all while the victim of abuse by Martinez.