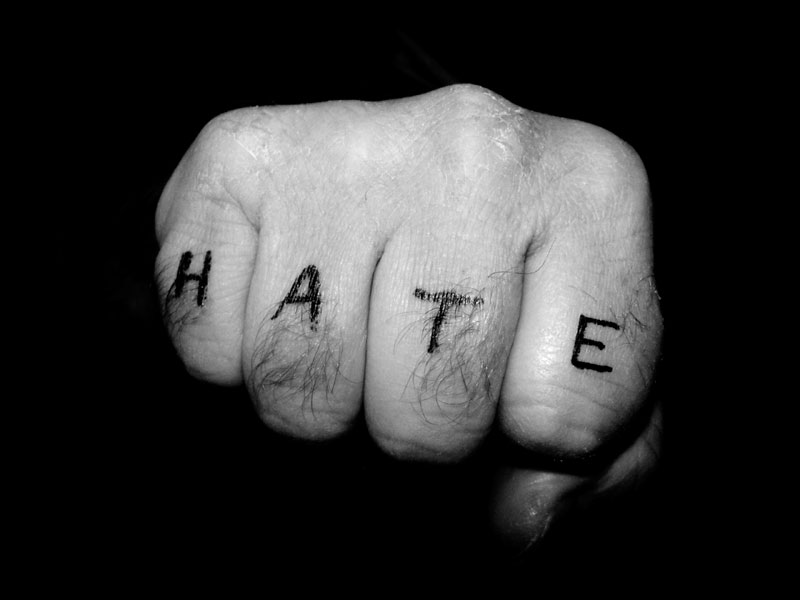 No Hate Crime Charges for 4 adults who killed and desecrated a transgender teen!

The brutal details of the murder of transgender teen Ally Steinfeld shocked and horrified many, who now wonder why the killing is now officially not being considered a hate crime. According to CNN, Andrew...
by Joy Smith October 2, 2017 2331 Views

The brutal details of the murder of transgender teen Ally Steinfeld shocked and horrified many, who now wonder why the killing is now officially not being considered a hate crime.

According to CNN, Andrew Vrba, Isis Schauer and Briana Calderas will be charged with first-degree murder. The three had participated in Steinfeld’s death and the desecration of her body, which included the gouging out of her eyes and the destruction of her genitals. Vrba had admitted to killing Steinfeld and burning her body.

A fourth individual, James Grigsby, has been charged with abandonment of a corpse and tampering with physical evidence, both felonies.

Many activists called for the three to be charged with a hate crime, but prosecutors declined to do so, prompting outrage and confusion.

Two young women told authorities they helped burn a transgender teen’s body after a man gouged out her eyes and repeatedly stabbed her.

“There couldn’t be a more vivid example of someone being targeted because of their gender identity than being stabbed in their genitals,” said Dru Levasseur, director of the Transgender Rights Project for Lambda Legal. “I’ve heard complete outrage from trans people about how they (authorities) could not prosecute this.”

“HRC is also deeply concerned about the investigation into her death,” said HRC legal director Sarah Warbelow. “As details of her brutal murder are confirmed, it seems likely that anti-transgender animus played a role,” Warbelow said. “This broader epidemic of violence against the transgender community, often motivated by hatred, must come to an end.”

The HRC has also released an open letter imploring the prosecution to reconsider. “While all details of Ally’s murder are not available to the public, those that have been shared raise serious red flags,” reads the letter. “The perpetrators of this crime knew Ally and knew that she was transgender. Particularly alarming is the information that one or more of the perpetrators stabbed Ally in her genitals which heavily suggests that this was not a general crime but rather was motivated by her gender identity.” 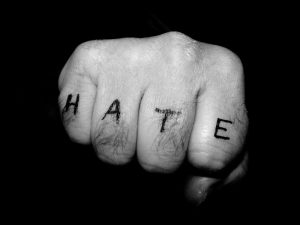 A motive for the murder has not been announced by police.

“You don’t kill someone if you don’t have hate in your heart,” said James Sigman, the sheriff in Missouri’s Texas County, responding to the criticisms. “But no, it’s not a hate crime.”

Ally Steinfeld is at least the 21st transgender person murdered in 2017, which has already been declared a year more deadly for LGBTQ individuals than 2016.