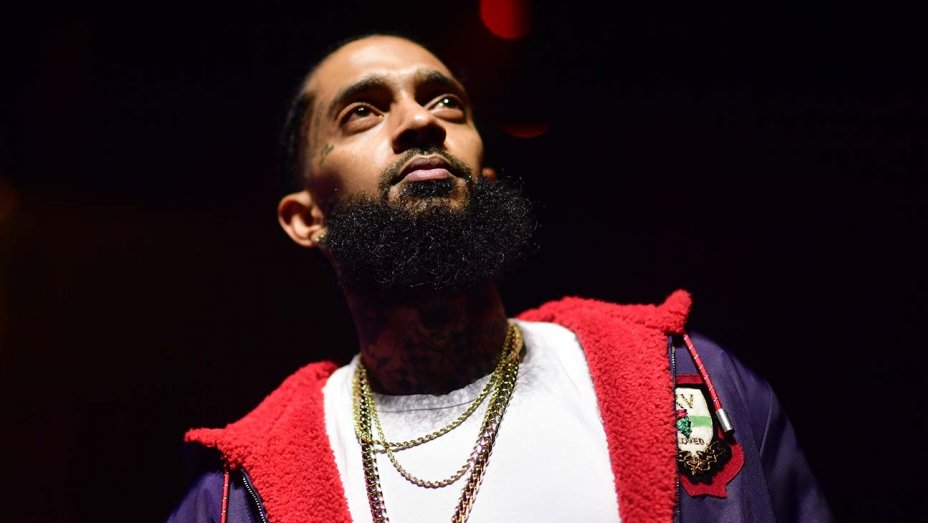 Last year it was announced that Nipsey Hussle signed a deal with Puma to release his own collection that would be ready for Fall 2019. And now, despite his tragic death,...
by Joy Smith August 20, 2019 253 Views

Last year it was announced that Nipsey Hussle signed a deal with Puma to release his own collection that would be ready for Fall 2019. And now, despite his tragic death, the rapper’s estate announced the line will be delivered as promised.

A message was posted to Instagram on Monday, where the estate gave consumers the official release date.

“Our team is proud to announce that our first collaborative capsule with Puma drops on September 5th 2019,” the message read. “Nipsey spearheaded this project from concept to final product over the course of last year, flying to meetings, reviewing samples, bringing in material references he liked, and most importantly ensuring that it reflected his style authentically with no compromise.”

Hussle hosted a launch party for the Puma collaboration in May of last year at the restaurant EP & LP in Hollywood, Califaornia, where his girlfriend Lauren London attended, along with fellow rappers YG and O.T. Genasis.

The iconic rapper also talked about the deal in March of this year on Power 106, two weeks before he was killed outside of his store The Marathon Clothing.

“So it’s two sides to it,” Hussle explained. “On one side, I’m a brand ambassador for Puma, so basically it’s an endorsement deal. The other side of it is a collaborative project with Marathon and Puma. So we’re going to do multiple collections, but the first one drops in fall of 2019, around September. So it’s going to be shoes, apparel, a few accessories.” 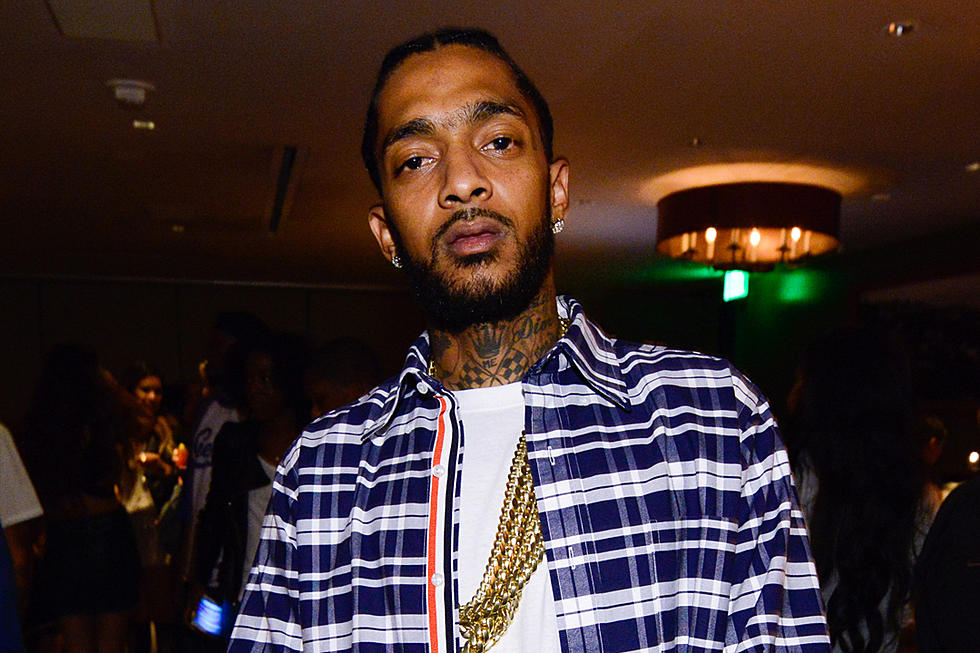 The people behind Hussle’s estate ended their message by stating how privileged they are to release the Puma line and how important it is for them to carry out Hussle’s vision.

“Each detail from logo placement, fit, colorways, and materials was thoughtfully done,” read the message. “His signature style and DNA can be found in each garment that’s part of this collection from the khaki suit to the tracksuit. This project is very special to our team and we’re handling it with the utmost care to ensure it’s delivered exactly as Nipsey envisioned it.”

Hussle was shot and killed on Sunday, March 31, in South Los Angeles, and police believe the man responsible is named Eric Holder, who’s now in jail on $7 million bond. Holder has pleaded not guilty to several charges that include one count of murder and one count of possession of a firearm by a felon.

Cop put on Administrative Leave After Pistol-Whipping Black Teenager He Claim He Thought Was Reaching for a Gun; The Video Shows the Truth!