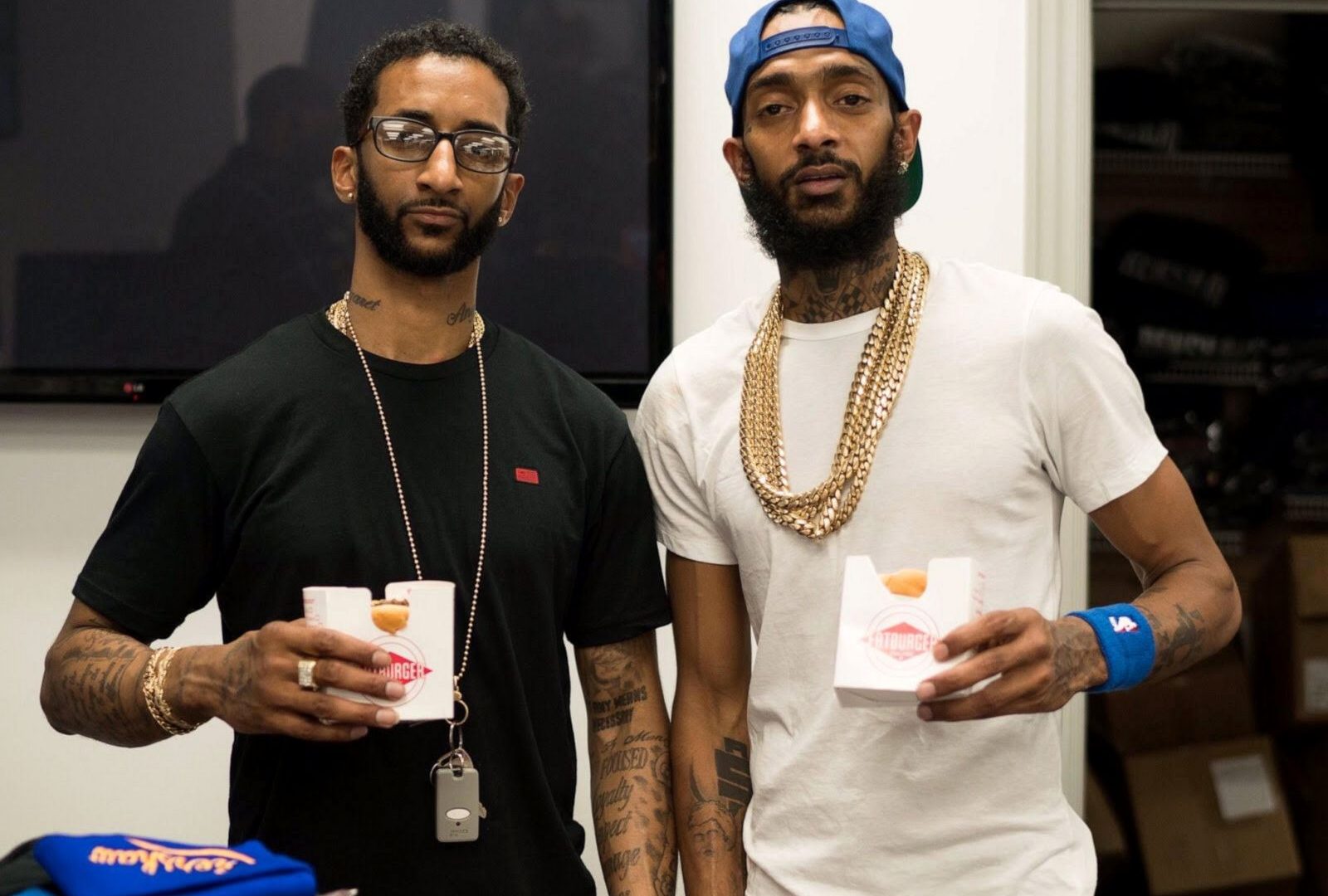 Nipsey Hussle’s brother is mad no one was there to shoot back!

This March 29, 2018 file photo shows rapper Nipsey Hussle at an NBA basketball game between the Golden State Warriors and the Milwaukee Bucks in Oakland, Calif. Hussle was...
by Joy Smith April 5, 2019 814 Views

This March 29, 2018 file photo shows rapper Nipsey Hussle at an NBA basketball game between the Golden State Warriors and the Milwaukee Bucks in Oakland, Calif. Hussle was shot and killed Sunday, March 31, 2019 outside of his clothing store in Los Angeles. (AP Photo/Marcio Jose Sanchez, File)

Nipsey Hussle’s brother, Samiel Asghedom, recently spoke about trying to save the late rapper’s life and how he wishes someone would have been able to return fire on the shooter.

Asghedom received a phone call Sunday informing him that his younger brother, whose real name was Ermias Asghedom, had been shot outside a clothing store in Los Angeles. He rushed to the scene and was there shortly before paramedics arrived.

Speaking to the Los Angeles Times, Asghedom described performing CPR on his dying brother. He claims he made it to 20 chest compressions before he heard sirens and the scene was turned over to professionals.

He claims he immediately started praying. 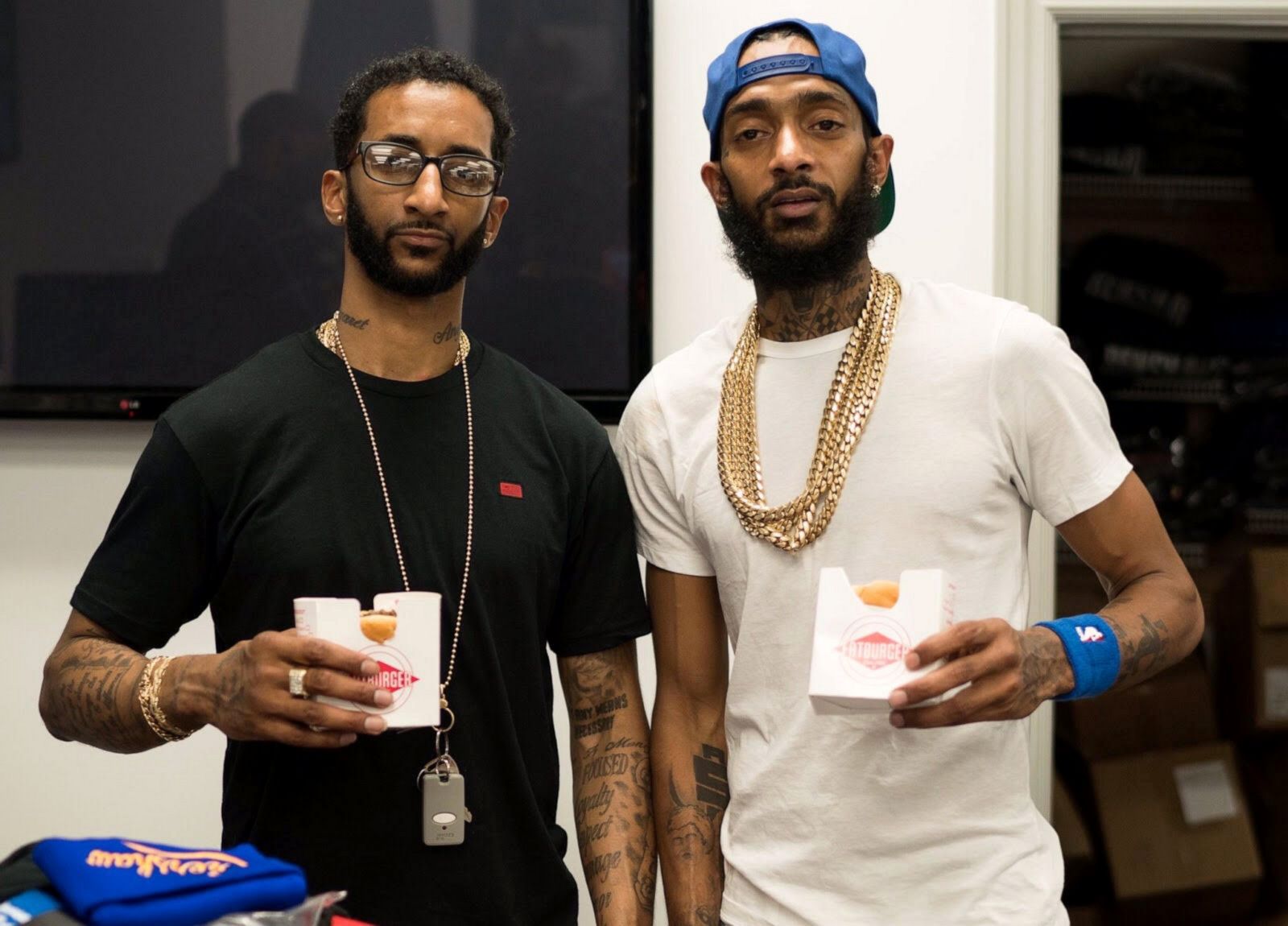 The brothers frequented the strip mall where the shooting took place. Asghedom noted that the clothing store hires mostly felons because they often have difficulty finding work. He blames the fact that felons can’t carry guns for the way the shooter, who was later identified as 29-year-old Eric Holder, was able to carry out the attack without fear of retaliation.

Holder was arrested and charged with one count of murder, two counts of attempted murder and one count of possession of a firearm by a felon. He pleaded not guilty on Thursday.

Holder and Hussle spoke on Sunday outside the clothing store where the incident took place. Holder eventually returned with a handgun, shot Hussle and wounded two other men, according to authorities.

“It doesn’t make sense that somebody from the area, that just snuck up, and just talked to him and shook his hand minutes before,” Samiel concluded. “It’s mind-boggling.”

Jury rules The California cliff crash that killed a couple and their 6 adopted kids was a murder-suicide!