NFL reporter dead at 37: ‘We are shocked’

“While we are shocked and saddened by Terez Paylor’s unexpected passing, we also celebrate his extraordinary life that touched so many,” his fiancee Ebony Reed said in a statement. “Terez was an exceptional journalist whose passion for football made him a respected voice. His legacy will leave an enduring impact on sports journalism, the NFL, the Kansas City Chiefs, and their fans.

“More important, Terez was a devoted son, grandson, brother, an adoring fiancee, and a wonderful friend to so many. To know him was to love him. He will be deeply missed.”

His cause of death was not immediately revealed.

The Detroit native began his writing career after graduating from Howard University in 2006, working his way from the Kansas City Star high school sports beat to covering the Chiefs — writing about the AFL, MLS, and University of Missouri athletics along the way.

“Hearing the new of Terez’s passing is heart wrenching,” the Chiefs communications team said in a statement via Twitter. “He was so young and full of life, he always wanted to do right by people. Many of us in the Chiefs organization had the opportunity over the years to build a friendship with him, including our players, coaches and staff, and he was an incredible person with the right attitude and integrity. He took a lot of pride in his stories, was also deep in the Xs and Os and film study, and we all had a chance to enjoy those conversations with him. Beyond that, he was always quick to ask about your family and took a genuine caring interest in the answer you were giving. He was a true professional and a great man with a bright future ahead of him. Our thoughts and prayers are with his family.”

In 2018, the Pro Football Hall of Fame voter joined Yahoo Sports, where his coverage included Super Bowl 2021 on Sunday.

“We are heartbroken to learn that our friend and teammate Terez Paylor has passed away,” Yahoo Sports editor-in-chief Johnny Ludden said in a statement. “Terez was a dogged, thoughtful reporter to many who knew him in the NFL. To us, he was a friend who always had a warm smile and a kind word. He cared deeply about this family, was passionate about his work and remained intensely proud of his Detroit and Kansas City roots. Our sympathy is with Terez’s family and everyone who knew and cared about.” 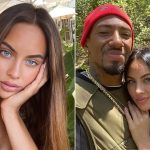 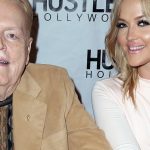 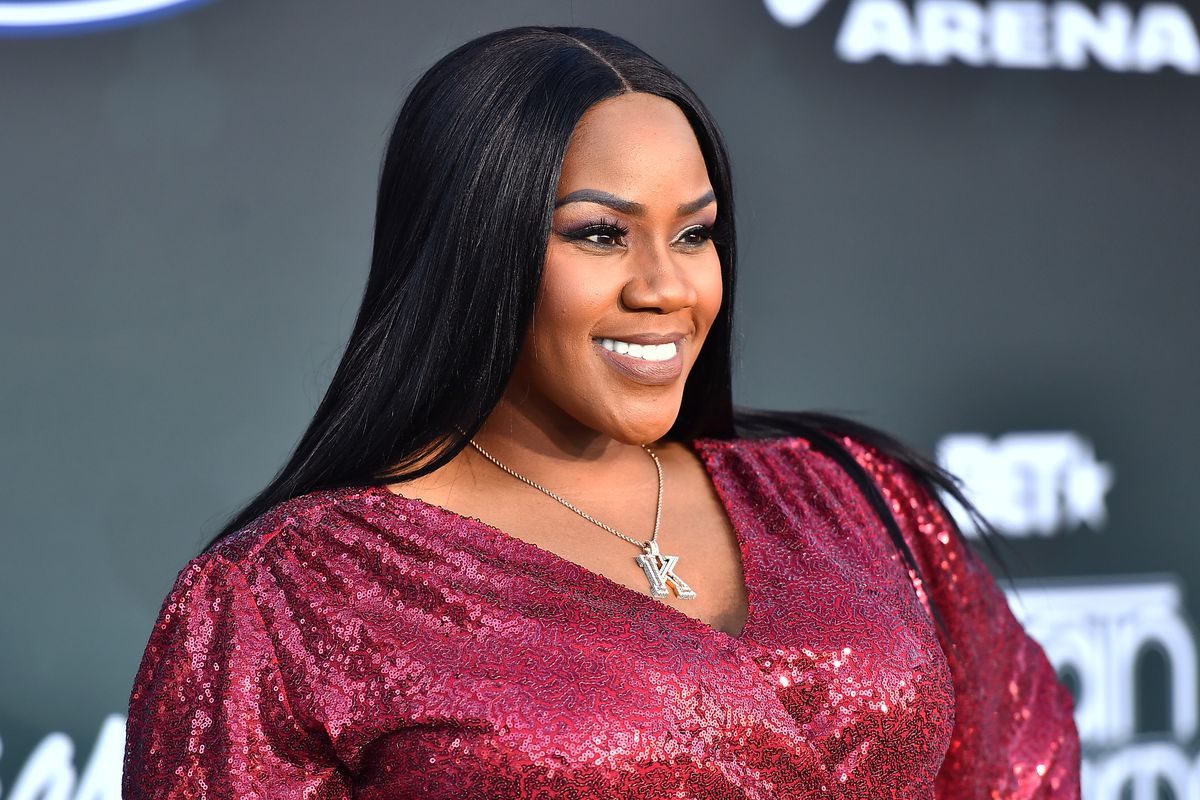 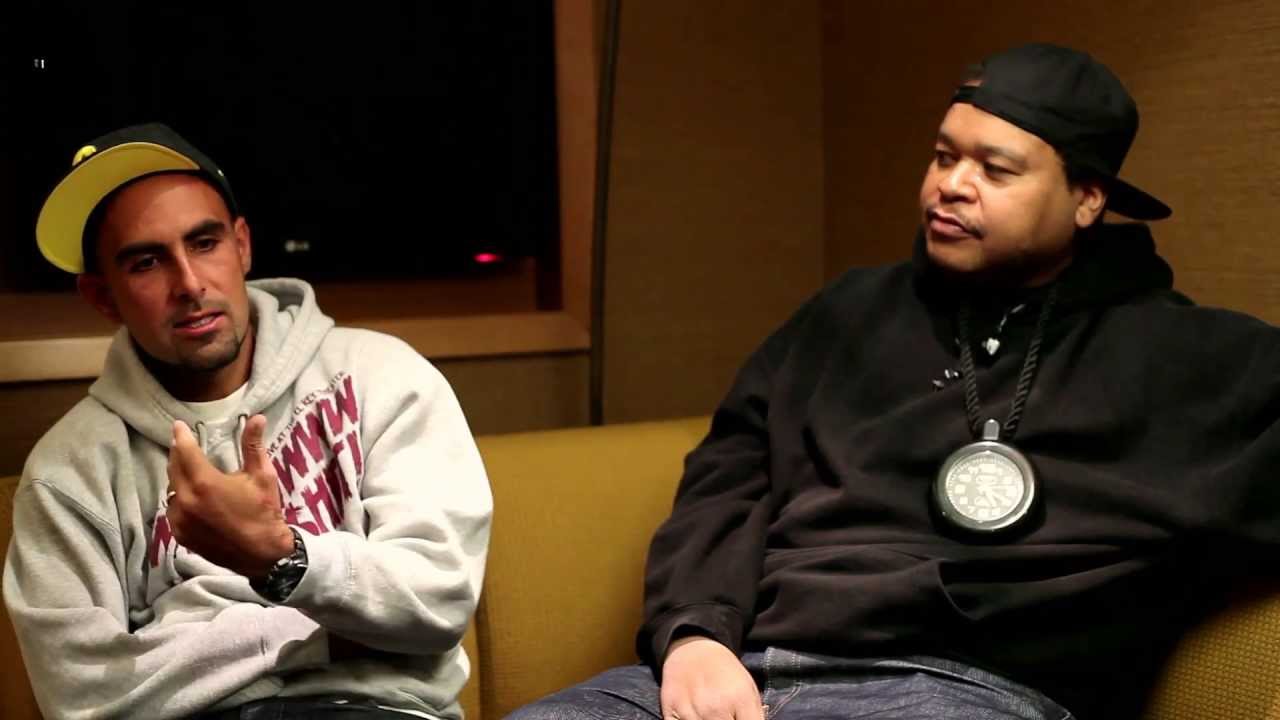 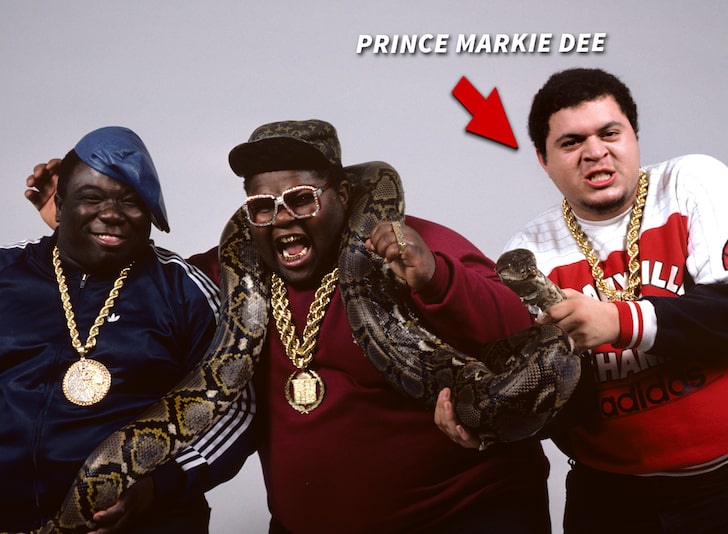