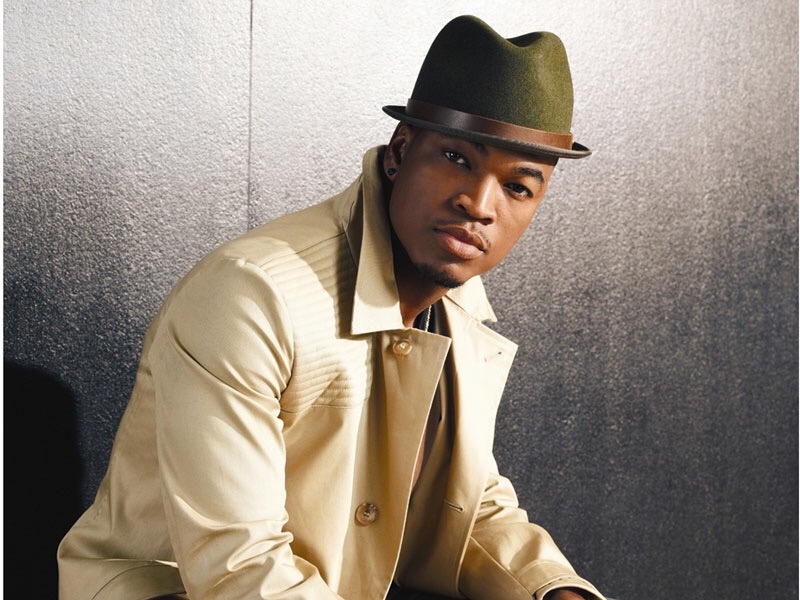 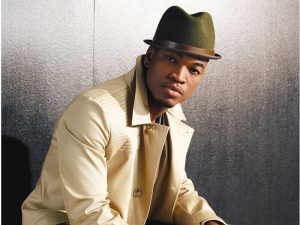 Las Vegas native singer, songwriter, producer, dancer, and actor Ne-Yo released two brand new singles, “Earn Your Love,” and “Another Love Song,” this past May from his forthcoming seventh album, which is slated for release in 2017.

Of course, with a new single comes new summer fun. During his visit to 1010 WINS for a chat with Rebecca Granet on ‘The Trend,’ Ne-Yo spoke about the new dance move he says everyone will be doing after the official music video drops.

“It’s a move that my choreographer found,” Ne-Yo says. “She’s really good for finding what the next thing is going to be, so there’s a style of dance coming out of Nigeria and parts of South Africa.”

Ne-Yo also says that when you watch the video, there’s someone specific he wants you to pay attention to.

But that didn’t stop the newly frocked World of Dance judge from teaching us the move.

Watch the video above.

Look whose shopping in the grocery store alone….run in and run out!

Teen passes after suffering a heat stroke at football practice