New York may be the first state to decriminalize prostitution!

Socialites, check this out: On Monday, a new bill was introduced to state lawmakers which seeks to fully legalize prostitution and eliminate prior criminal records related to most sex...
by Joy Smith June 11, 2019 314 Views 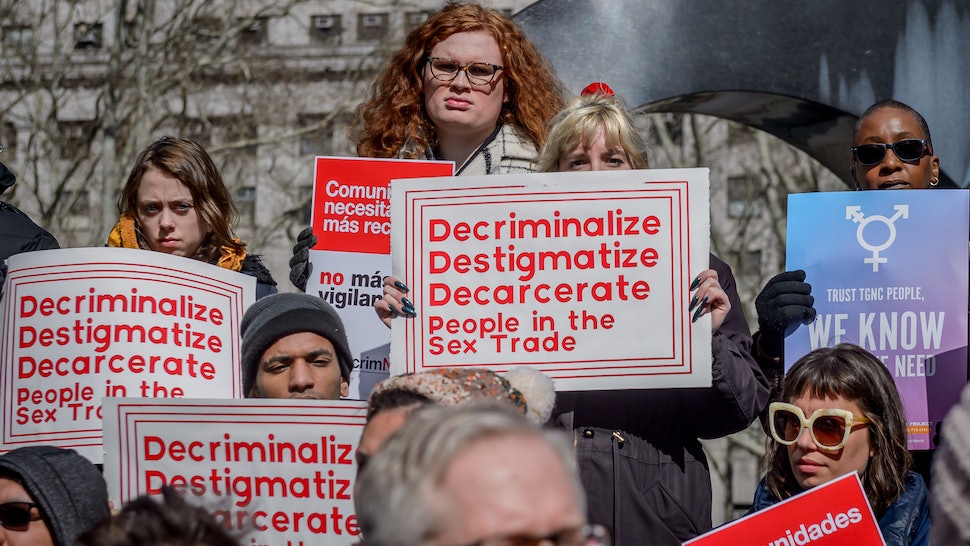 Socialites, check this out: On Monday, a new bill was introduced to state lawmakers which seeks to fully legalize prostitution and eliminate prior criminal records related to most sex work charges, Pix 11 reports. Now, this bill is looking to be passed in New York (shockingly not Florida), and if gets the green light, it would make New York the first state to fully decriminalize sex work.

The legislation would make it legal to sell and buy sex. However, under specific circumstances. The news site notes that the legislation would also regulate the actual places where prostitution takes place in an effort to monitor sex work and make working conditions for sex workers safer.

Under the bill, introduced by Senators Jessica Ramos and Julia Salazar, misdemeanor charges related to prostitution would be repealed, however not all. Apparently, prostitution in a school zone, for example, would remain a misdemeanor offense.

While the bill is the first statewide bill of its kind in the nation, it was stated that there are no changes to the penal code sections related to outlawing sex trafficking and those offenses related to minors. 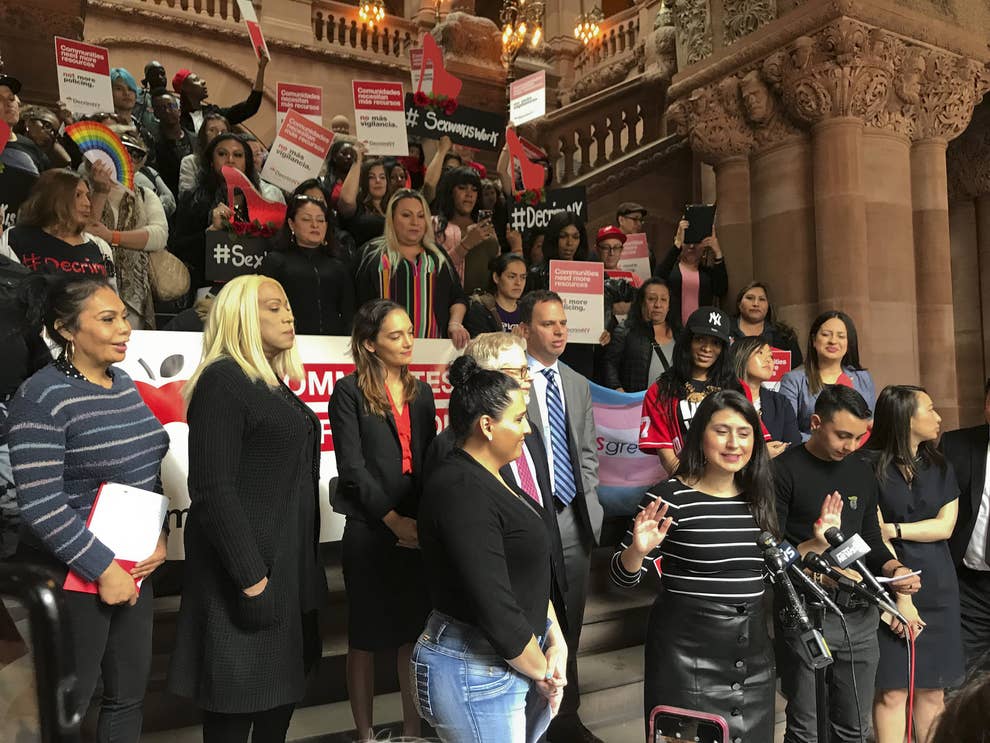 Wife turns in her state trooper husband for having sex with prostitutes!

Khloe Kardashian denies she was Tristan Thompson’s mistress, but apologizes for ‘any pain’ she caused