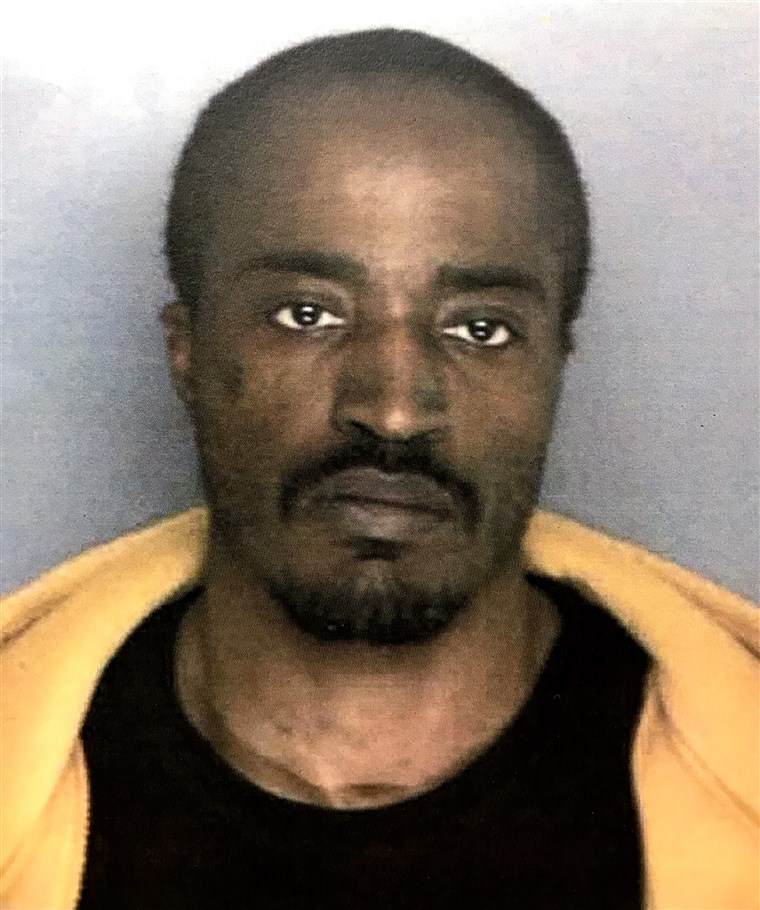 One of the two suspects who targeted a kosher grocery store in Jersey City, New Jersey, where three people were killed had a social media page containing anti-Jewish and anti-police writings,...
by Zach Freeman December 11, 2019 383 Views

One of the two suspects who targeted a kosher grocery store in Jersey City, New Jersey, where three people were killed had a social media page containing anti-Jewish and anti-police writings, officials and sources said Wednesday.

According to three sources, Anderson was a one-time follower of the Black Hebrew Israelite movement, whose members believe they are descendants of the ancient Israelites and may adhere to both Christian and Judaic beliefs, and his social media pages include anti-police and anti-Jewish writings. Investigators are looking to see if it was Anderson himself who posted that material.

Inside the van used by Anderson and Graham was a note with religious writings, the three sources said.

Jersey City Mayor Steven Fulop said at a news conference on Wednesday morning that security footage showed the shooters traveling slowly through the streets in a U-Haul van on Tuesday, stopping outside the store armed with long guns and immediately opening fire.

“There were multiple other people on the streets,” Public Safety Director James Shea said. “There were many other targets available to them that they bypassed to attack that place. So it was, clearly, that was their target, and they intended to harm people inside there.”

Shea emphasized that the shooters’ motive is not yet clear and is under investigation.

Three civilians were found dead inside the store following what became an hourslong standoff and shootout between police and the suspects. Anderson and Graham were also found dead.

Jail records show that Anderson, 47, was previously arrested in New Jersey on weapons charges stemming from a 2007 incident and in Ohio for criminal mischief stemming from a 2009 incident. He also had a run-in with the law in 2004 and was sentenced to three years of probation.

Ronald S. Lauder, founder of the Anti-Semitism Accountability Project, condemned the attack as “yet another example of how Jews are being violently targeted” across the country.

“It’s time to hold elected officials accountable: If you enable anti-Semitism or fail to take it seriously, we will see to it that you lose re-election,” Lauder said in a statement. “We will see to it before other communities become memorials. Looking the other way never has – and never will – end well.”

The only victim who has been identified so far is Jersey City police Detective Joseph Seals, 39.

On Tuesday, sources and officials said Seals was killed after police investigating a murder approached the two shooting suspects and one of them opened fire, hitting the officer in the head. Police Chief Mike Kelly said that authorities believe the detective was shot while trying to stop the suspects.

Shea and Fulop declined to discuss Wednesday how the detective’s death may have been connected to the grocery store shooting.

Seals had been with the department since 2006 and was a married father of five.

In a tweet Tuesday, Fulop called Seals a “great cop,” saying he is probably “responsible for more guns being removed from the streets than any. He was an officer that loved JC, was involved in the city, and one that everyone knew regardless of their precinct.”

Shea told reporters Wednesday that police in the area responded to the store immediately, probably saving more people from being killed.