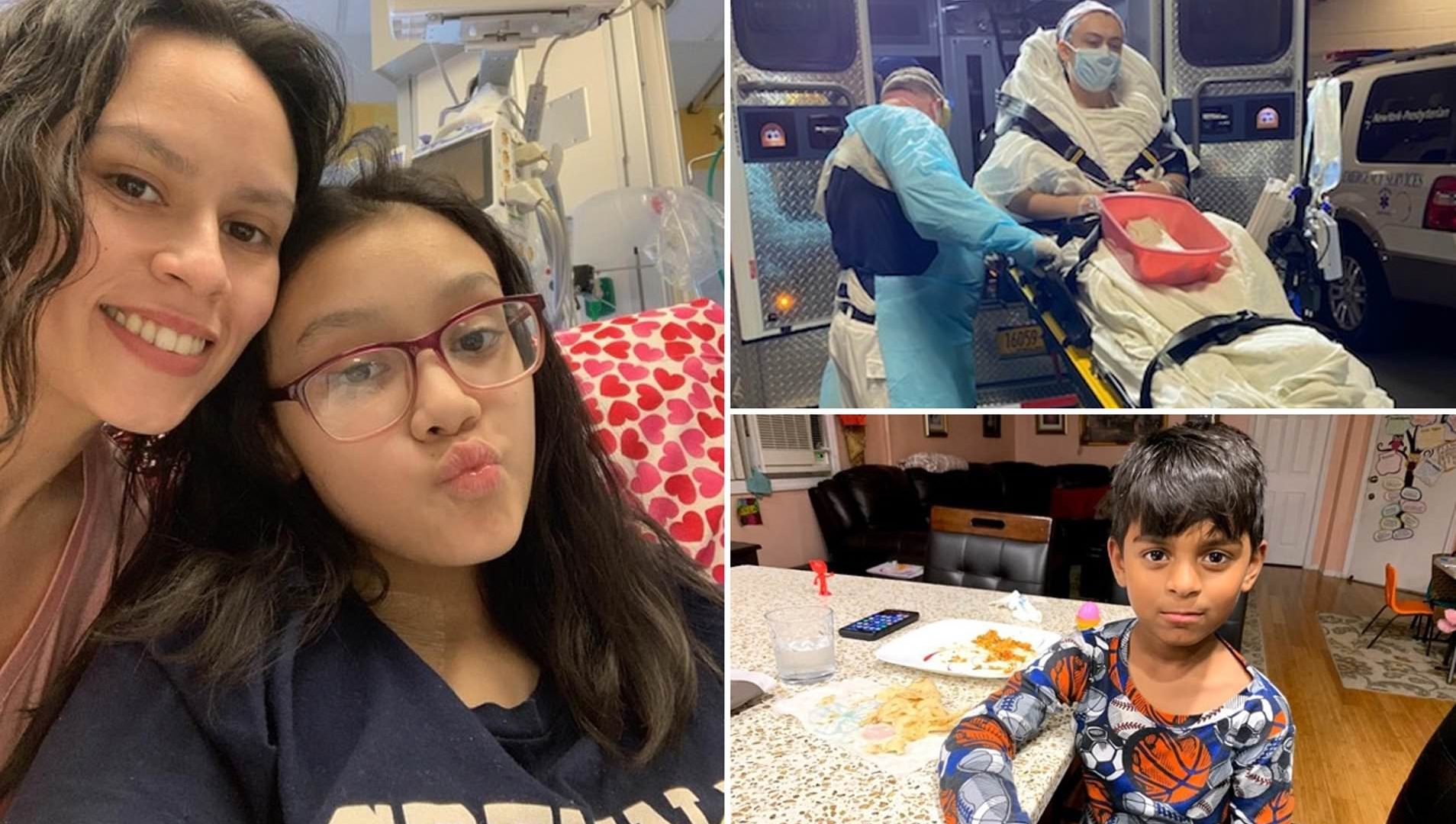 The first time the girl died, her heart stopped for one full minute. Jissel Rosario slipped into cardiac arrest during surgery, surrounded by doctors trying to remove a blood...
by Zach Freeman May 21, 2020 61 Views

The first time the girl died, her heart stopped for one full minute.

Jissel Rosario slipped into cardiac arrest during surgery, surrounded by doctors trying to remove a blood clot in her left leg.

They brought her back to life just before 5 p.m. on April 21. Then the 12-year-old’s heart stopped again.

After 45 minutes of frantic resuscitation efforts, Jissel finally had a pulse.

Doctors wondered for how long.

“For someone to have been so sick that she required such a prolonged effort at resuscitating her, I wasn’t expecting her to make it,” Dr. Derrick McQueen, the director of pediatric care at Newark Beth Israel Medical Center.

As Jissel lay in a medically induced coma, her doctors pondered the long odds she faced. They worried if she did live, what condition the Newark girl would be in after her brain was starved of oxygen for so long.

And they debated what role the coronavirus was playing in all this.

“We weren’t sure what was going to happen,” McQueen said.

The coronavirus seemed to spare children in the early days of the pandemic.

Few pediatric COVID-19 cases were reported in March in New Jersey, including no deaths.

But as Jissel’s story illustrates, a growing number of kids exposed to the virus face life-threatening complications — including a rare, mysterious inflammatory syndrome attacking blood vessels.

Only 2% of the state’s total COVID-19 hospitalizations involved pediatric cases, Dr. Ed Lifshitz, medical director of the communicable disease service at the New Jersey Department of Health, said last week. And only one death has been recorded among state residents under the age of 18, a 4-year-old with underlying medical conditions.

But parents now know their children are not immune in a pandemic that to date has infected 150,399 people in New Jersey and killed 10,747.

In Jissel’s case, a blood clot cutting off circulation in her leg had traveled to her lungs as doctors tried to remove it. She had no history of clots, but they are a common symptom of COVID-19. She was otherwise asymptomatic and twice tested negative for the coronavirus — only to test positive for antibodies, meaning she had been exposed.

The girl who loved to bake cookies, paint and dance around the apartment with her mother had cheated death twice. But her chances of survival were slim.

Actor, 29 Shoots Girlfriend Then Kills Himself In Murder Suicide Attempt