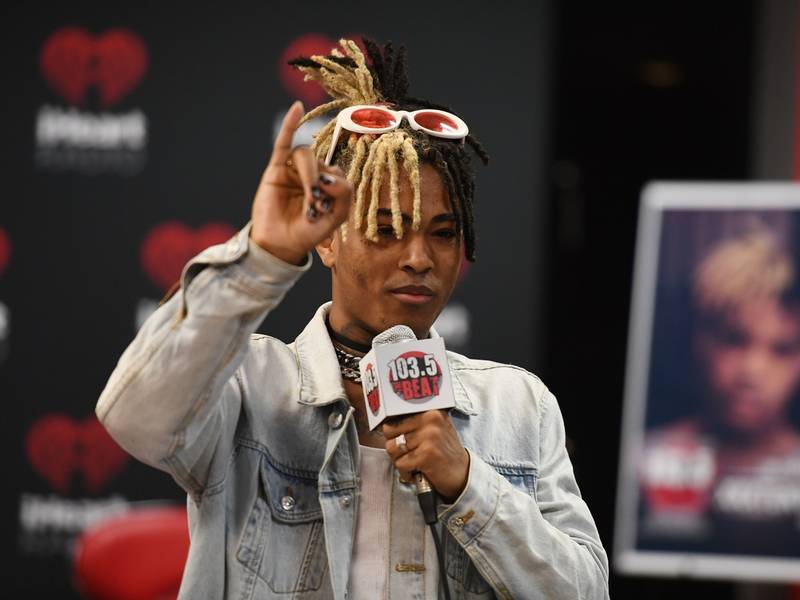 This is so frightening. XXXTentacion’s murder has been called ‘premeditated’ after new, horrific details of the tragic shooting have been revealed. Just four days after rapper XXXTentacion, 20, was gunned...
by Katricia Brown June 22, 2018 469 Views

This is so frightening. XXXTentacion’s murder has been called ‘premeditated’ after new, horrific details of the tragic shooting have been revealed. 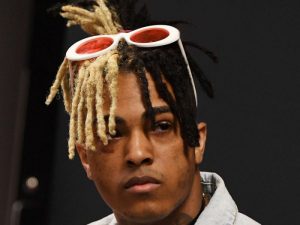 Just four days after rapper XXXTentacion, 20, was gunned down in Florida, his murder has been deemed ‘premeditated,’ according to an arrest warrant obtained by TMZ. The warrant offers horrifying details that seem to prove the murder was not only planned, but that X struggled after he was shot. The document states that two men jumped out of the passenger side of an SUV were armed with guns and threatened XXX to hand over property. The warrant says there was a “brief struggle,” according to the outlet. X was then shot, point blank, and the gunmen took a small bag the car and fled the scene. X was shot multiple times after his car was ambushed when he was leaving a motorcycle shop in Pompano Beach, Florida. He died later at the local hospital. 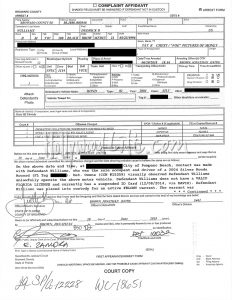 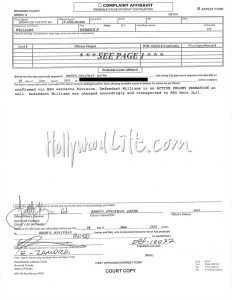 A 22-year-old named Dedrick Williams was arrested and charged for the murder, however, the documents claim he wasn’t the actual shooter. The site claims the papers say that Dedrick “had an active part in the murder of [2 words redacted] by blocking in the victim’s vehicle so that the two gunmen could rob the victim at gun point.” Premeditation doesn’t necessarily mean that these men sought out XXXTentacion, in particular, to shoot him and kill him. Premeditation can be “formed prior to commission of the act,” even at a moments notice, according to Merriam-Webster Dictionary. The warrant also makes the crime appear like it was a planned robbery, TMZ writes. It was reported  that a Louis Vuitton bag was taken from the back of X’s car. 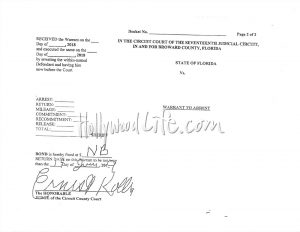 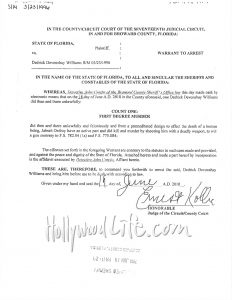 As this news comets to light, it was also just revealed that X was preparing to become a father. While we don’t know who the woman is that he was dating, X’s mom took to Instagram to share a photo of a sonogram taken in April, to share the news. This is so devastating. 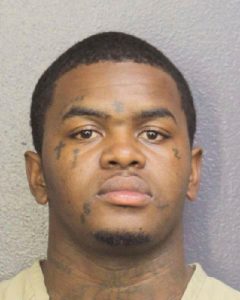