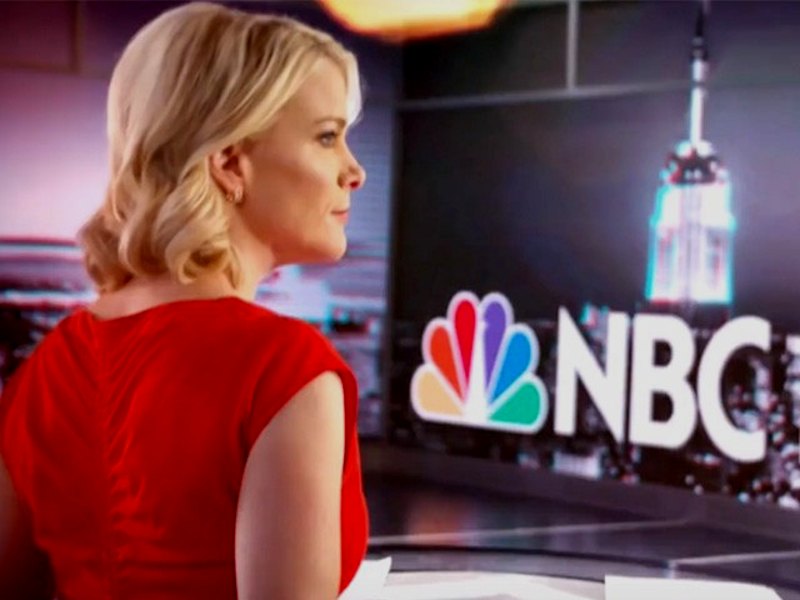 NBC have announced that Sunday Night with Megyn Kelly will return on just a periodic basis this spring, dependent on her schedule for Megyn Kelly Today The show, which premiered to...
by Zach Freeman March 6, 2018 510 Views 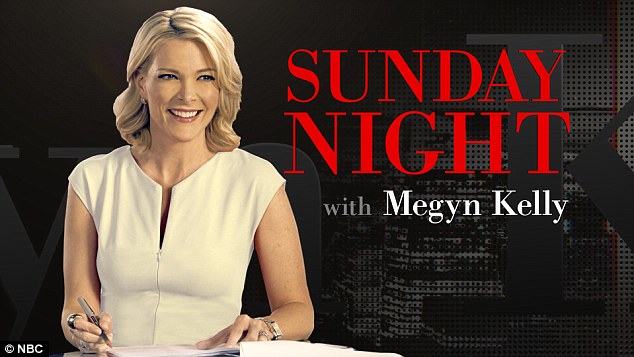 Sunday Night with Megyn Kelly is to return on just a periodic basis this spring.

Months after Kelly was left behind while the rest of NBC’s top talent flew to South Korea to cover the Winter Olympics, the former Fox host has been dealt another blow with news that her Sunday news magazine has been downgraded from weekly to just ‘periodically.’

When Kelly first joined NBC in January 2017, on a highly publicized $23 million contract, Sunday Night was announced as a weekly show.

But it kicked off in June to average ratings and mixed reviews and ended after an eight-episode run – the highlight of which was her exclusive sit down with Russian President Vladimir Putin.

There was even speculation that the show might not return to air, but this week, NBC announced that Kelly had secured a second interview with the Russian leader, titled Confronting Putin, which will air this Friday and serve as a launchpad for the return of Sunday Night.

In early clips of the interview, Putin claimed there was no hard evidence that those Russian nationals interfered in the 2016 presidential election and that everything put forward so far, including the indictments handed down by Special Counsel Robert Mueller, amounts to ‘yelling and hollering.’ 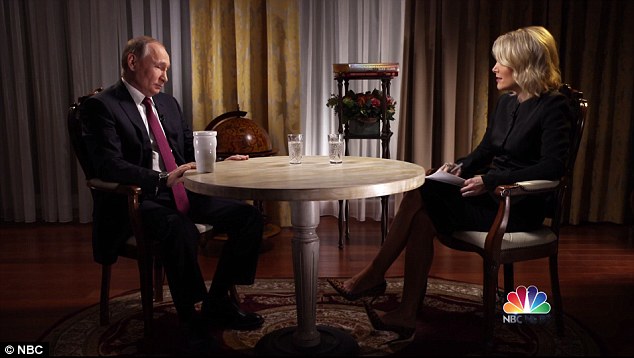 Kelly had a rocky start after joining NBC from Fox last year as her morning talk show, Megyn Kelly Today, suffered from low ratings and she struggled to get celebrity guests.

Her morning show has been growing in popularity in recent months, after episodes focused on sexual harassment and gender equality, two major topics in the press recently, helped boost ratings.

But its hasn’t all gone smoothly for Kelly who reportedly ‘threw an Olympic fit’ when she was told Katie Couric had been offered the job of covering the Winter Games opening ceremony for NBC.

It was claimed Kelly had insisted that she should not be forced to cover special events as well as her usual responsibilities. But, according to a new report, she was under the impression that the firing of Matt Lauer over sexual misconduct allegations meant she was in line for the big events.

Kelly ‘thought she had it all played out perfectly, by saying “No” before the Matt Lauer scandal’, according to Page Six.

It added that Kelly ‘complained to her staff’ so that the company’s chairman, Andrew Lack, would hear about her being upset – but Lack reportedly ‘didn’t care’.

Page Six’s source – supposedly an insider at NBC – said Lack has now come to think of Kelly as a ‘diva’ who will not become part of the network’s ‘inner circle’.

Another NBC insider, however, said there was ‘zero truth’ to the story, adding: ‘[It’s] laughable since the [Winter Olympics opening ceremony is] the least desirable gig in broadcasting’.

This insider also rejected the notion that Lack, who fired Lauer himself, considers Kelly to be a ‘diva’.

The source concluded that ‘no one at NBC has ever heard him ever use the word “diva” about anyone’.

The Olympic Winter Games – held in Pyeongchang, South Korea – kicked off on February 9 and the network has paid nearly $1 billion to broadcast them. 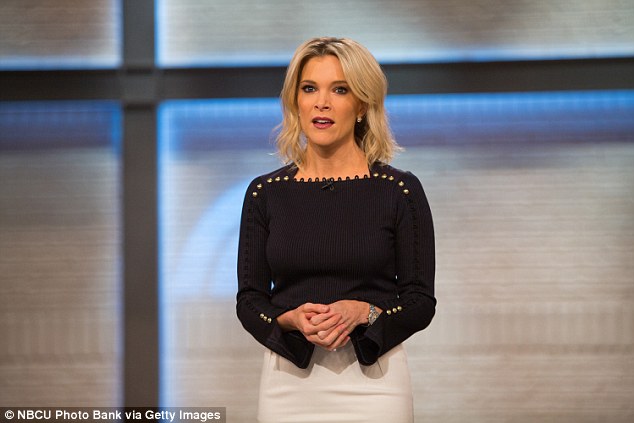 NBC traditionally sends all its big news stars to the games and this year was no different, with Savannah Guthrie, Hoda Kotb, Al Roker, Natalie Morales, Willie Geist, Craig Melvin, Lester Holt and Dylan Dreyer all traveling out.

hat decision did provide a promotion of sorts for Kelly however, who headed up operations in New York City for the three weeks. That role was left to Savannah Guthrie during the 2016 Games in Rio and Hoda Kotb when the 2014 Olympics were held in Sochi.

Kelly landed the coverage for the State of the Union, and while covering some Olympics coverage stateside, also reported on the Florida mass shooting.

She also came under fire recently, after being accused of making staffers cry, running a ‘tense’ set, and lying to managers to get her way at both Fox and now at NBC, PageSix reported last month.

Father, 65, and his youth pastor son, 33, are charged with raping teenagers from their Baptist church congregation