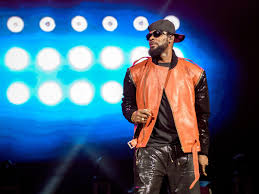 A newly discovered videotape that allegedly shows R&B singer R. Kelly sexually assaulting an underage girl is reportedly the same teen who was at the center of a 2001 video that...
by Joy Smith April 17, 2019 393 Views

Stephanie Edwards, or Sparkle as she is better known, told The New York Times that she has seen stills of the new video and that it appears to be a separate incident but features the same people.

Sparkle testified against Kelly in 2008. She says she’s ready to do it again if prosecutors call on her. 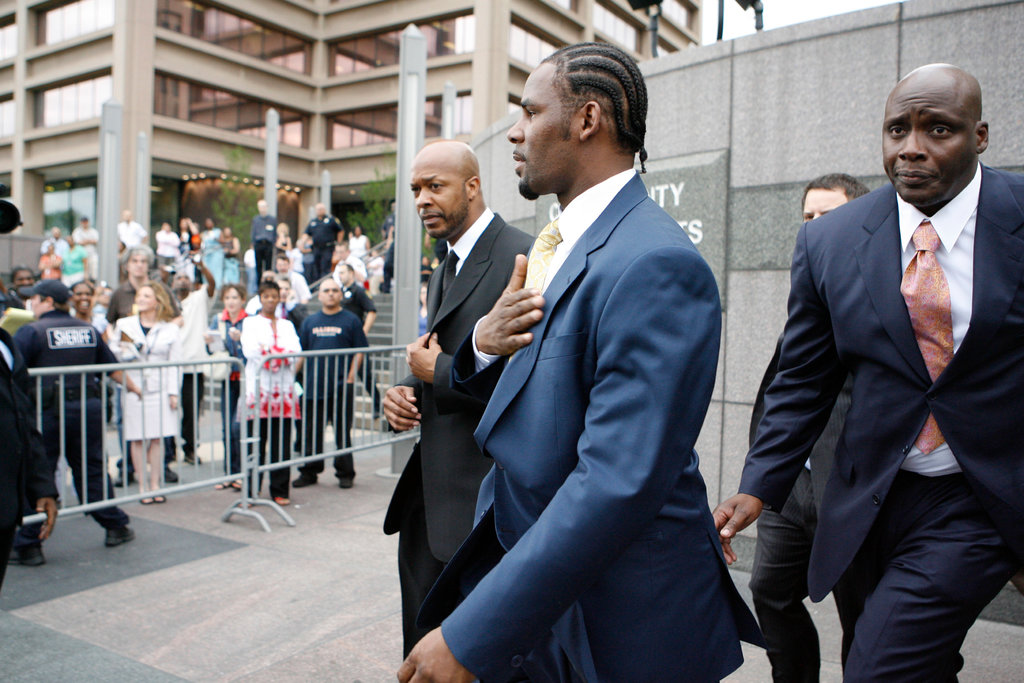 Sparkle, along with a dozen other witnesses who identified her niece and Kelly in the 2001 videotape, testified against the popular singer in 2008. However, the girl in the video as well as her mother – Sparkle’s sister- insisted that the person filmed having sex and then being urinated on by Kelly – was not her daughter.

Their refusal to testify against Kelly ultimately led to a jury acquitting him of the charges.

R. Kelly, whose full name is Robert Kelly, went on to be one of the best-selling musical artists of all time. Despite his success, rumors that he raped underage girls and women, holding some as virtual slaves, have dogged him for decades.

He has vehemently denied all of the accusations against him.

In January, Lifetime aired “Surviving R. Kelly,” a six-hour docuseries that looked into the allegations against Kelly stretching back to the early 1990s. The show aired interviews with more than 50 people who claimed they were lured – or knew people who were lured – into sexual relationships with Kelly as underage girls.

The series prompted Cook County State’s Attorney Kim Foxx to make a public plea for other accusers to come forward, and in February Kelly was indicted on 10 counts of aggravated criminal sexual abuse in connection with four women, three of whom were underage.

The move set up a second courtroom clash between Sparkle and Kelly, whose relationship which dates back decades, has been rocky from the start.

Once his protégée, Kelly helped produce Sparkle’s first album more than two decades ago, which went on to sell a half million copies. Their bond broke in 2002 when Kelly was arrested on child pornography charges.

Her public stand against the Chicago R&B superstar ended up dividing her family. Many members froze her out for years but she stayed the course and said she felt morally obligated to speak out against Kelly, an accused rapist and pedophile.

Unlike some of her friends and family who turned their back on her, Sparkle’s brother Bennie Edwards has stood by her. 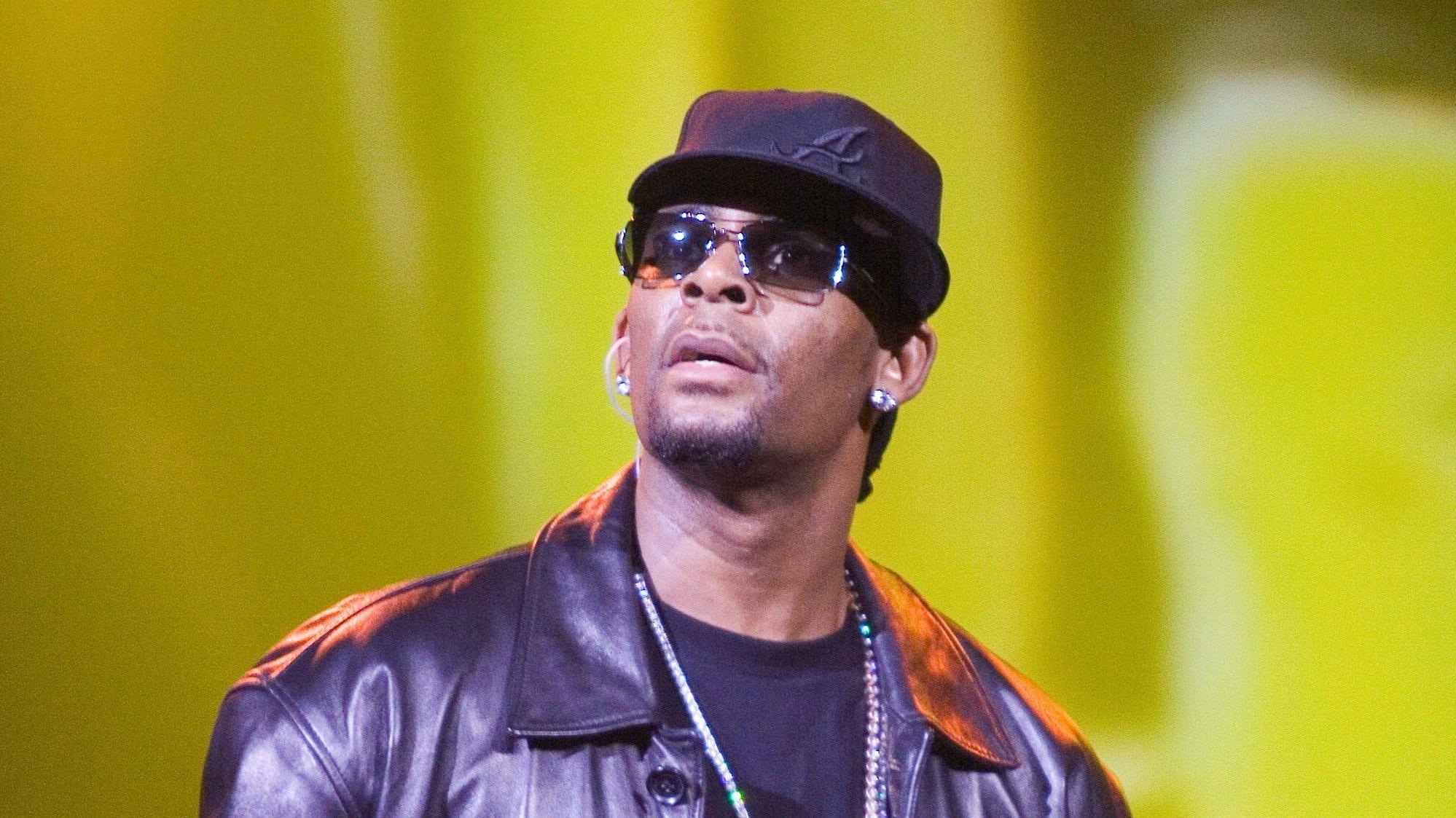 “Sparkle, she loves her family, they need to know that,” Edwards told The Times. “I love them as well, but the truth – the truth is the truth at the end of the day, and that’s all it is.”

Sparkle’s boyfriend and manager of 20 years also applauds her strength.

“I’m fighting to have a street named after her,” Bruce Wayne said. “She held a mirror up to society. This is bigger than R. Kelly, and she’s been so far ahead of everybody.”

Phaedra Parks’ Ex-Husband Apollo Nida Is Getting out of Prison Much Sooner Than Expected! He Looks Totally Different!