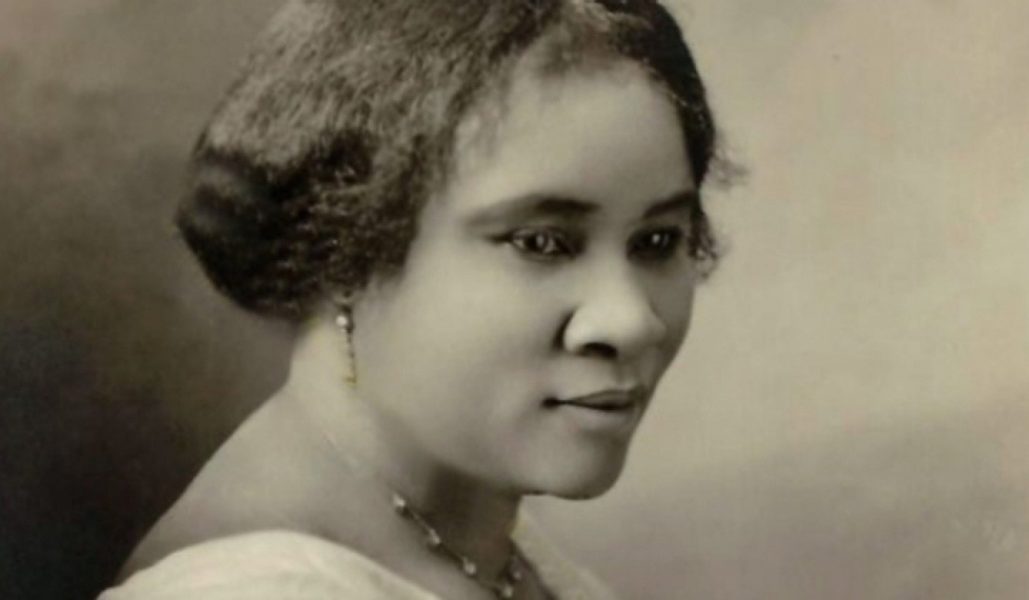 The project, as Variety first reported exclusively last August, is executive produced by Spencer and James. Spencer will star in the eight-episode series, which is based on the book “On Our Own Ground” by A’Lelia Bundles, Walker’s great-great-granddaughter, who will also serve as a consultant. 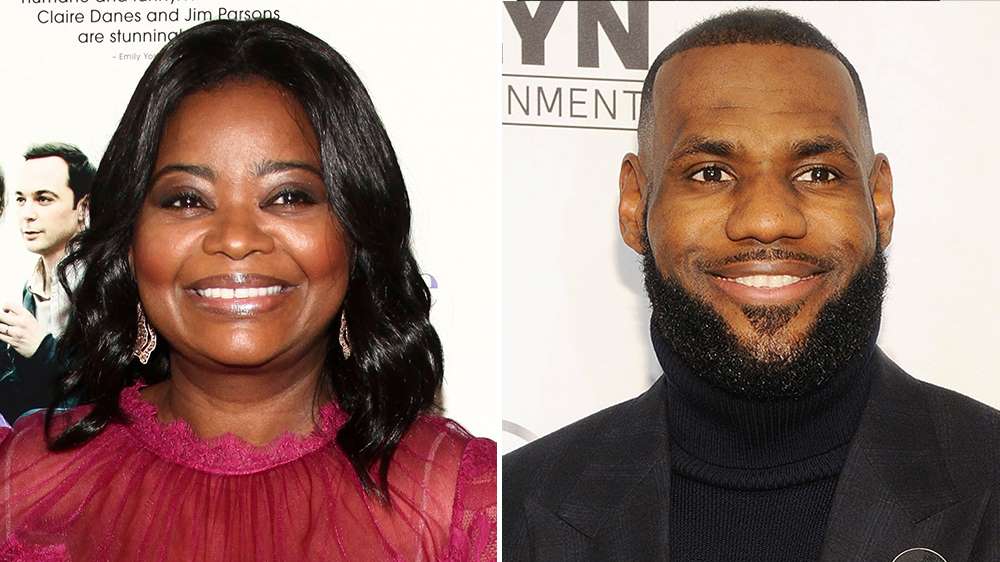 Walker, the daughter of slaves, was orphaned at age seven, married at 14, and widowed at 20. She spent two decades laboring as a washerwoman, earning $1.50 a week. Everything changed, though, following Walker’s discovery of a revolutionary hair care formula for black women. By the time she died in 1919, she had built a beauty empire from the ground up, amassing wealth unprecedented among black women.

The Holders optioned the book from Bundles in early 2016, and Spencer pursued the part aggressively once she learned of it. With the Oscar winner attached, WME pitched the series to James as his production company’s entryway into prestige TV.

“It’s so exciting for all of us to keep building SpringHill, see it mature, and continue to find its voice. We are really focused on growing with authenticity and substance,” Carter said. “For us, this is totally about great stories and great partners. Partnering with Octavia to tell the story of Madam C.J. Walker is the ideal first project for SpringHill to take an important step into scripted drama.”