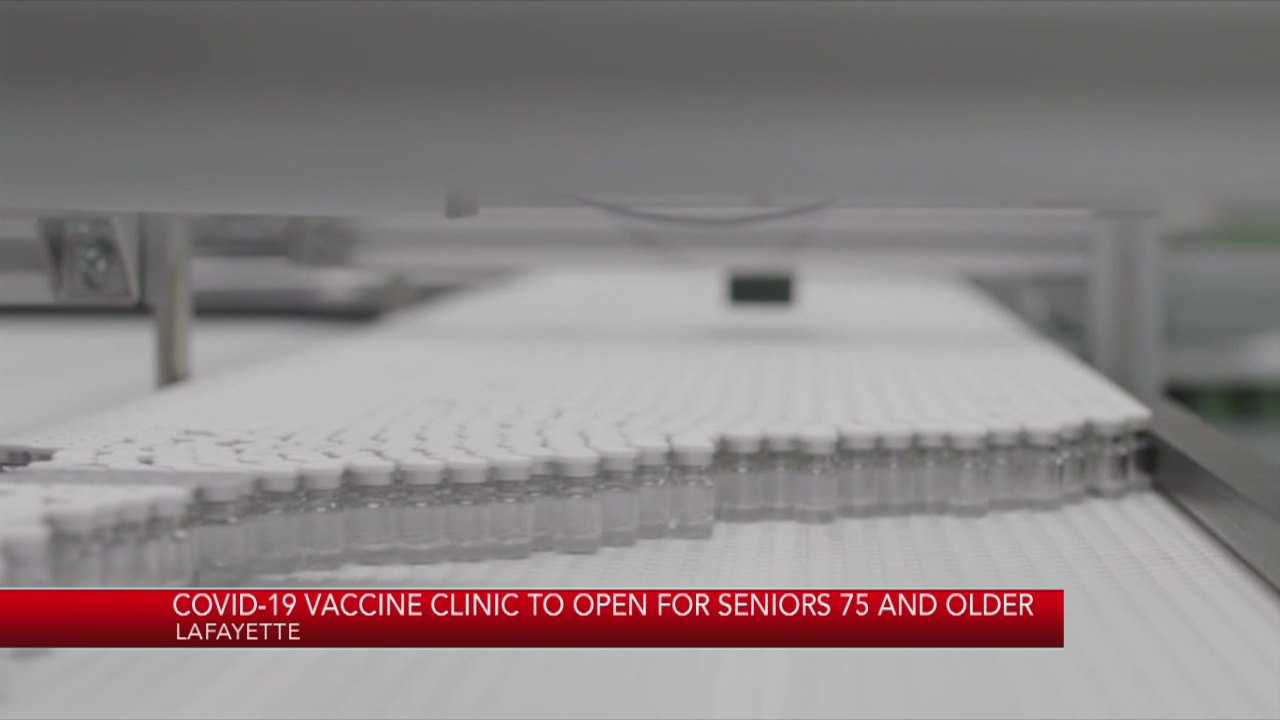 Nearly two dozen nursing home residents in Norway died within days of receiving their first jab of the COVID-19 vaccine, triggering a warning from health officials for sick patients over the age of 80 years old.

The Norwegian Medicines Agency in a press release on Friday revealed 23 patients died shortly after being stuck with the Pfizer/BioNTech shot for coronavirus. Of those deaths, 13 have been autopsied, with results suggesting that common side effects from the vaccine likely caused the high death toll.

Sigurd Hortemo, chief physician at the Norwegian Medicines Agency, said that typical reactions to the vaccine — like fever and nausea — “may have contributed to the fatal outcome in some frail patients.”

Pfizer and BioNTech are working with the Norwegian regulator to investigate the deaths.

Norway’s health officials in wake of the deaths have warned the shot may be too risky for those who are suffering from severe underlying conditions and are over the age of 80.

“For those with the most severe frailty, even relatively mild vaccine side effects can have serious consequences,” the Norwegian Institute of Public Health said, according to Bloomberg. “For those who have a very short remaining life span anyway, the benefit of the vaccine may be marginal or irrelevant.”

The agency emphasized the recommendation does not mean younger, healthier people should avoid being vaccinated.