It’s official: Justin Fields is headed to Athens. Harrison High School quarterback Justin Fields announced his destination to the University of Georgia at a pep rally at the school...
by Zach Freeman October 6, 2017 1384 Views 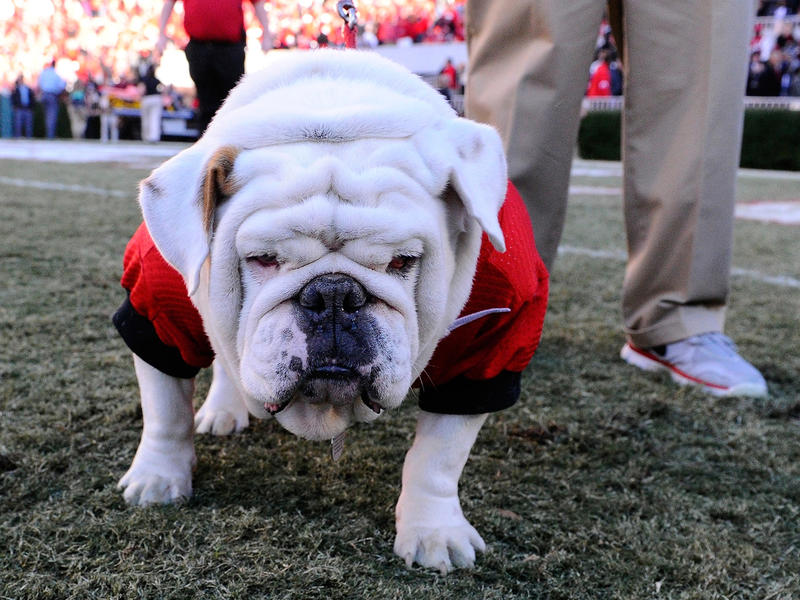 Harrison High School quarterback Justin Fields announced his destination to the University of Georgia at a pep rally at the school on Friday.

It’s done! @justnfields is headed to play between the hedges for @FootballUGA!
More: https://t.co/3E1aFD7yge pic.twitter.com/26YevUCg9Q

Here are five things to know about Fields from Connor Riley at Dawg Nation.

1. Justin Fields is the No. 1 player in the country

After a dominant showing on the camp circuit, Fields has risen to the No. 1 overall spot in the 2018 class, per the 247Sports Composite rankings. In the process, Fields passed up Trevor Lawrence another quarterback from the state of Georgia. Assuming Fields holds on to the top spot, he would be the first quarterback to be ranked No. 1 overall since Matt Barkley of USC was the top prospect back in 2009.

Just earlier this year, Fields was committed to James Franklin and Penn State. But back on June 6th, Fields backed off his position and re-opened his recruiting process. He has taken visits to schools like Florida State, LSU, Auburn, Alabama and his home state Georgia Bulldogs. He was in Athens for the Mississippi State game back in September.

3. Justin Fields has a sister who is set to play softball at Georgia

Fields comes from quite the athletic family. His younger sister is currently committed to play softball at the University of Georgia. Fields comes from Kennesaw, which is in the metro Atlanta area.

4. Justin Fields narrowed his decision down to four schools

Fields has four finalists, with those schools being Georgia, Florida State, LSU and Auburn. And Fields broke down what he was looking for in a school back in late July.

“I’m not really looking at the wins and losses and how the team plays. My main thing is the quarterback position. That’s the position I play,” Fields said.

This fall he has most frequently visited Georgia, and the industry experts expert hims to end up picking the Bulldogs. His top two schools, Florida State and Georgia, both saw their starting quarterbacks pick up injuries this fall.

5. Justin Fields has drawn rave reviews from just about everybody.

Just about anyone who has seen Fields throw the football has been blown away by his abilities.

“As long as they don’t turn him into a runner that passes,” Trent Dilfer said. “He needs to be a passer that can run. The way college football is right now, his potential is limitless.”

Fields, who is listed at 6-foot-3 and 221 pounds, has even drawn some comparisons to former NFL MVP Cam Newton. Fields did play on Newton’s 7-on-7 team this off-season.

Bulldogs fans greeted the news with some fun on Twitter.