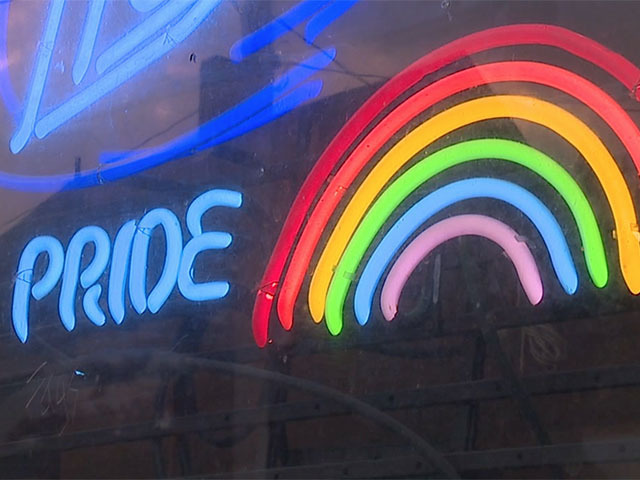 National Coming Out Day: What is it, and why it matters

Copyright 2018 Scripps Media, Inc. All rights reserved. This material may not be published, broadcast, rewritten, or redistributed.

Thursday marks National Coming Out Day — an LGBTQ holiday that encourages young queer people to be comfortable with their sexuality and live an open lifestyle.

2018 marks the 30th anniversary of the first National Coming Out Day, first celebrated in 1988. According to the Human Rights Campaign, the day was started by gay activists Robert Eichberg and Jean O’Leary. Recognized by all 50 states, the day is celebrated each year on the anniversary of the Second National March on Washington for Lesbian and Gay Rights, which took place on Oct. 11, 1987.

As a psychologist, Eichberg wrote extensively on the act of “coming out” to friends, family and coworkers. in 1978, he established “The Experience,” a community workshop in Los Angeles that encouraged young  LGBTQ people to live an openly gay lifestyle among friends and family.

According to Eichberg, when LGBTQ people lived an open lifestyle it made their friends and family more likely to be accepting of queer lifestyles. It also encourages other gay people to live openly and helps develop a support network for those who may be struggling with their sexual identities.

With national headlines regarding transgender men and womenand federal and statewide changes to laws about LGBT workers, today’s national celebration of “coming out” signifies a particularly courageous moment for those in the LGBTQIA community.

National Coming Out Day celebrates those that have or may be struggling to come out as lesbian, gay, transgender, bisexual and queer, according to the National Human Rights Campaign (HRC).

The day was originally celebrated on the anniversary of the National March on Lesbian and Gay Rights on Oct. 14, 1987. On that day, more than 500,000 people marched in Washington, D.C., holding up the now historic AIDS Memorial Quilt, covering the length of a football field, according to The AIDS Memorial Quilt website.

What does “coming out” mean?

Coming out – whether it is as lesbian, gay, bisexual, transgender, queer or allied – STILL MATTERS. When people know someone who is LGBTQ, they are far more likely to support equality under the law. Beyond that, our stories can be powerful to each other. – HRC

Why does it matter?

For the LGBTQ community and straight allies, the day honors the courage of facing the potential backlash and discrimination being gay, lesbian, transgender, bisexual or queer might draw.

According to the HRC, one out of two Americans has a gay or lesbian friend or family member.

Check Out Some Video Footage Of Kanye Talking To Trump At The White House Right Now.