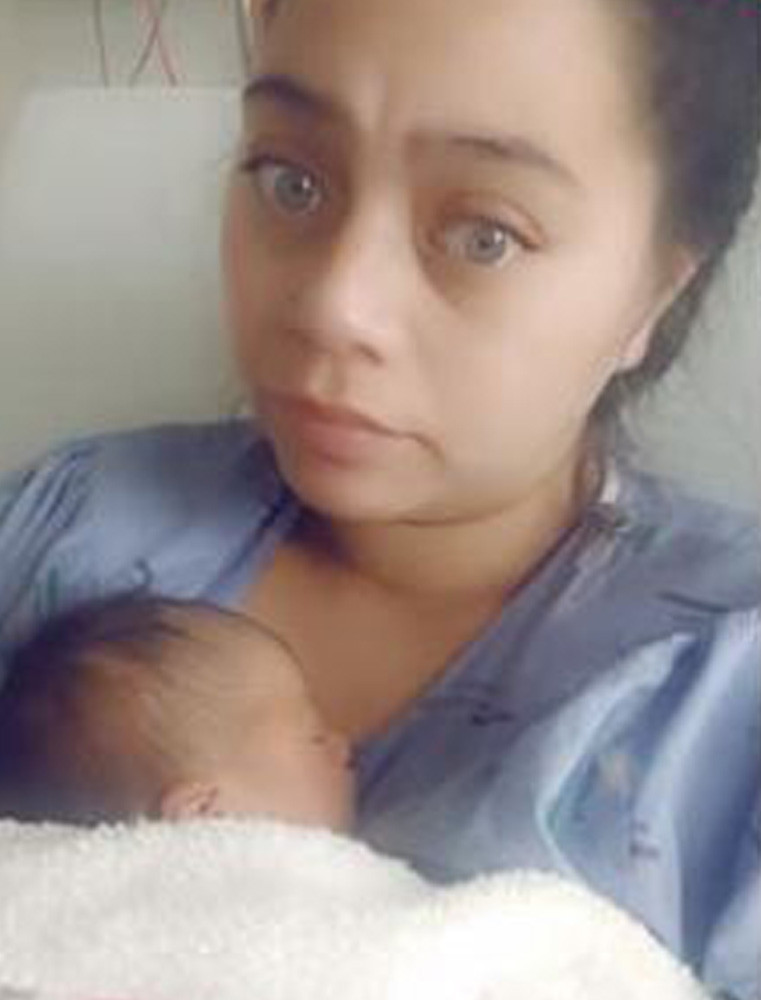 Mystery as mother, 25, dies ‘in agony’ days after giving birth to her fourth child via emergency C-section

MYSTERY surrounds how a healthy mother died in agony just days after giving birth via an emergency C-section.

Ms Nathan-Belk’s other births had been without complications, with the woman released from hospital a few days after the C-section to continue her recovery and rest at home, the New Zealand Herald reports.

According to Ms Nathan-Belk’s devastated mum, Tania Belk, her condition “deteriorated rapidly” on the day she died.

She told news outlet Stuff: “She was having pains in her stomach so saw her local doctor and was given painkillers.

“It all happened so fast from there, she was at home and was suddenly in agony.

“Troy called an ambulance, but she died on her way to hospital.

“We were told her body had rejected the internal stitches from the C-section and it caused acute appendicitis.”

We don’t want this to happen to another family. She was a healthy, strong young woman that should have never left usMum Tania Belk

A preliminary post-mortem examination suggests Ms Nathan-Belk’s cause of death may have been a ruptured acute appendicitis.

But further investigations need to take place for an accurate diagnosis and this may take months, leaving her family without answers.

Ms Belk said she did not blame anyone for her daughter’s death but still wanted to know why she died.

She said: “We don’t want this to happen to another family. She was a healthy, strong young woman that should have never left us.”