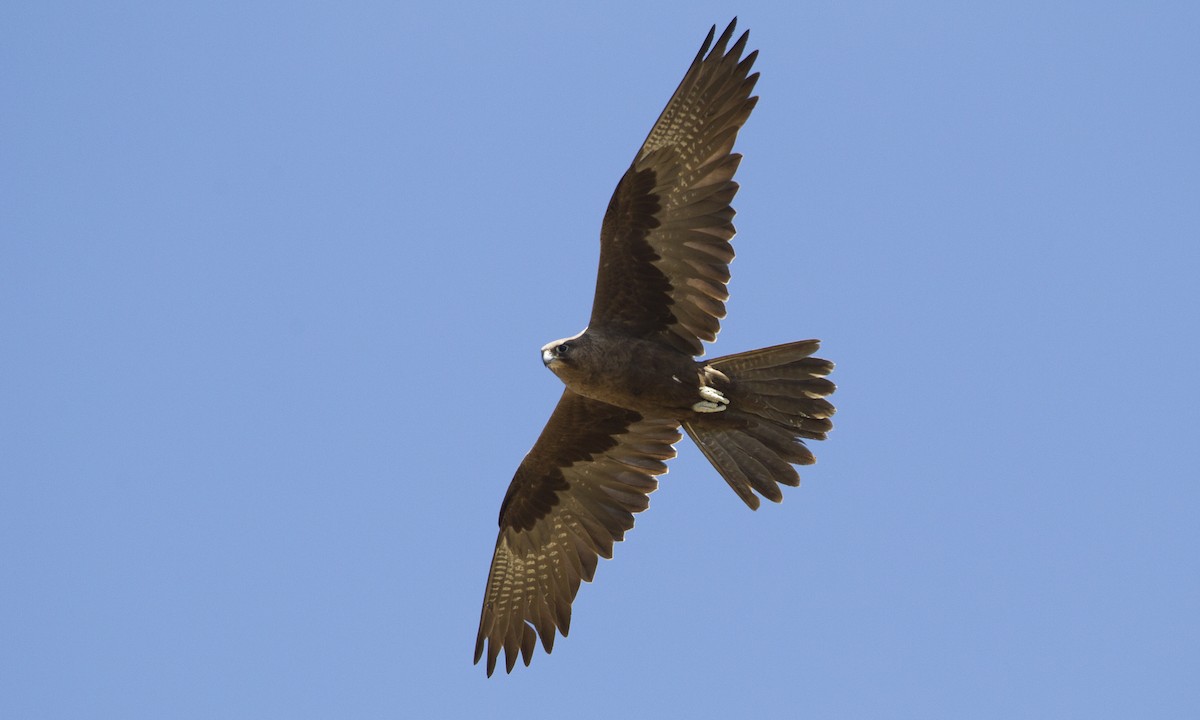 HUNDREDS of birds have mysteriously dropped dead on a quiet road in rural Wales. The flock of starlings were spotted near Bodedern in Anglesey – apparently falling lifeless after...
by Zach Freeman December 11, 2019 305 Views

HUNDREDS of birds have mysteriously dropped dead on a quiet road in rural Wales.

The flock of starlings were spotted near Bodedern in Anglesey – apparently falling lifeless after “eating something” off the road.

Hannah Stevens made the grim discovery on Tuesday evening – just an hour after seeing the “massive flock” flying overhead.

She said the birds – thought to be in the hundreds – were  lifeless and bloodied in apocalyptic scenes on the countryside road.

Her partner Dafydd Edwards filmed the scene on his mobile as he walked among the birds to try and figure out what caused their demise.

The footage shows a stream of bloodied birds across the ground and in hedges flanking the side of the country lane.

Mr Edwards said: “There’s easily more than 300 of them. I counted 150 but I gave up as there’s just hundreds of them littered everywhere.

“It’s as if they just dropped down dead from the sky. My partner spotted it when she was on the way to the doctors late Tuesday afternoon.

“She said she saw hundreds of them flying over and thought it looked amazing but on her way back around an hour later they were all dead in the road.

“I didn’t believe her so I went to see for myself. Apparently, something similar took place close to the same area some 10 years ago.”

“It’s very strange, I can’t put my finger on it. There are still some alive in the hedges today but it’s all unexplained at the moment.”

Mr Edwards got in touch with North Wales Rural Crime Team and the Animal and Plant Health Agency in the hope that they can shed some light on to how the birds died.

At present there is no evidence to suggest what may have killed the birds.

However, one theory suggests flocks of birds could have flown into the blades of industrial wind turbines, with each structure around 31 metres-high and 44 metres in width.

In addition to three wind farms already on the island, the Welsh Government also outlined a further 65 square miles of central Anglesey for a large-scale wind and solar generation scheme.

Meanwhile, puzzled police investigating the starling deaths said the mystery was “very strange” and were checking to see if the birds had been poisoned.

“There’s approximately 225 dead starling on the road itself and many others on the hedge along the side of the road but no starling apparent in the fields either side which is very strange.

“We’ve got officers from the animal and plant health agency here who are going to seize some of these starlings with a view to having them examined to look for poison for example or any other thing that might have killed these animals.

“It happened yesterday evening at around 3:40pm so if you have any information or if you might have seen it happen here because it is very strange, please let us know.”