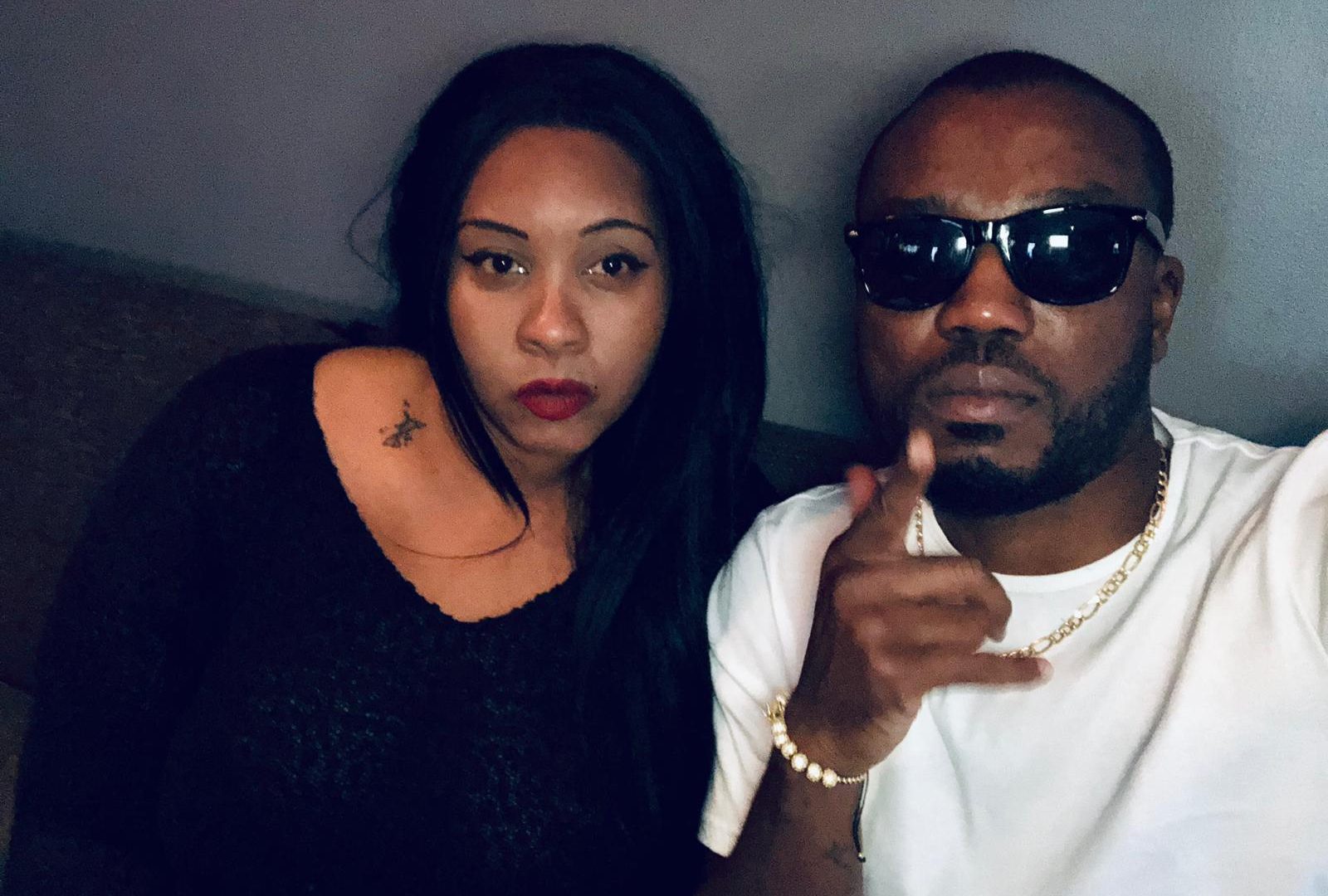 This woman told how she forgave her partner after learning he was cheating with three other women – while she was six months pregnant. Single mom Valencia Cy, 39,...
by Raquel Jayson January 22, 2020 356 Views

This woman told how she forgave her partner after learning he was cheating with three other women – while she was six months pregnant.

Single mom Valencia Cy, 39, thought she had finally met ‘the one’ when she fell for Jino Muzongo, 39.

Jino contacted her via Facebook messenger on her birthday, in December 2012, asking to take her on a date.

Despite Valencia’s fear of getting hurt again, the pair quickly fell in love – even meeting each other’s children.

The couple moved in together in 2013, but Valencia – who runs her own cleaning business – then found sexual messages from another woman on his phone.

Livid, she confronted Jino, who denied he was cheating and explained it was simply a persistent ex-girlfriend.

Valencia decided to believe him after taking advice from her religious mum, Elizabeth Maningou, 69.

But Jino’s behaviour did not improve and he would stay out for days at a time, sometimes coming home with lipstick stains on his shirt.

However it wasn’t until June 2015, when she was six months pregnant with their first child together, that Jino finally confessed all – after becoming ‘overwhelmed with guilt’.

The love rat tearfully admitted having three other girlfriends – but promised he was finally ready to commit to Valencia.

Valencia, from Ealing, West London, said: ”We have been through a lot together and forgiveness didn’t come easy, but it’s been the best decision I’ve ever made, we’re happier than ever now.

“I first suspected Jino of cheating when I found a text from another woman.”

I was really shocked though, especially that it was three other girlfriends… I thought he might just be having a few flings here and there.Valencia Cy

“It wasn’t the first time I’d found dodgy messages on his phone, but he’d always wormed his way out of it before.

“When I confronted him about it he just said it was his ex and that she wouldn’t leave him alone.

“I knew he was lying but couldn’t prove it.

“He was such a good boyfriend and so good with the kids, I really wanted to believe him – so I decided not to be suspicious anymore and just take it at face value, but it was hard as he kept acting really oddly.

“I tried to call him out on his disappearances and dodgy behaviour, but I wanted to do it calmly.

“He’d always say nothing was going on so I chose to accept what he said.

“When he confessed six months later, it was like a weight had been lifted.

“It was so good to hear him admit it all, I could see the guilt and the upset in his eyes and I just knew things were going to be different from then on – and they have been.”

“We’ve got 11 kids between us now and we’ve never been happier,” she said.

“We’re married now and I trust my husband with my life.”

The pair, who first met through friends in 2010, first started dating in 2012 when Jino approached his now-wife on Facebook on her 32nd birthday.

They began to text and she admitted she was ‘lonely’ prompting Jino to offer to take her out to celebrate.

The next day the pair went on a date to a French restaurant in central London and the chemistry was ‘immediately electric.’

Jino explained he already had three kids from two previous relationships and they bonded over both having children and their shared love of music.

Jino said: ”I deeply regret what I did because I made Valencia feel insecure and confused and it could have ruined my family.

”I did it because I was insecure about my own feelings and I just didn’t trust anyone and as it I was cheated on in the past.

”I felt that I wanted to punish all women without thinking, but Valencia was innocent and she had nothing to do with what I had gone through before.

”If I could turn back time I would.

”I wish I’d just been honest with my feelings and maybe tell her about my past she would have made sure I had help and would have helped me work on my insecurities.

”My wife is such a nice woman but I just didn’t trust anyone at the time I was scared that I will be judged and maybe hurt again.

”We are in such a good place – we have 11 kids between us she is an amazing mum and step mum to my kids.

”She is everything any man would hope for and we looking forward to spending the rest of our lives together.”

Jino has three children from his previous relationships.

Together they now have sons, Marien, four, and Kingdom, 20 months.

Valencia began to notice red flags in the first few months of their budding relationship.

She said: “He would take his phone with him wherever he went and would go outside for secret calls.

“He was a van driver it made it easier for him to hide what he was doing and would often ‘work late’.

“He was always texting a lot too and I just had a hunch that something wasn’t right, but I’d been badly burned before and so I assumed that it was just my own issues rearing their ugly head.

“Aside from my trust issues the relationship was amazing in all other ways – our sex life was incredible and he was amazing with the kids.

So when she found out he had cheated she was furious.

“I screamed the house down and then told him to pack his things and get out,”  she said.

“When we found out I was pregnant I really did think that would make all the difference to him and there would be no more messing around on his part.

“It took a little while but when he finally came clean it was almost like all my hard work had paid off.

“I was really shocked though, especially that it was three other girlfriends… I thought he might just be having a few flings here and there.

“Although he reassured me that he was going out with the others before me and had never expected to fall in love with me.

“He said I was the one that made him change his ways because he really fell for me.”

These days they have a totally honest and open relationship with Valencia having full access to Jino’s phone and social media passwords.

“He doesn’t mind me looking at his phone, although I don’t because I think everyone deserves privacy.

“He never hides anything anymore – he has no need to.

“My family understands why I forgave him, they see how good we are together.

“I’m so happy I gave him another chance but he knows if he ever put a foot wrong again he’d be straight out that door.”