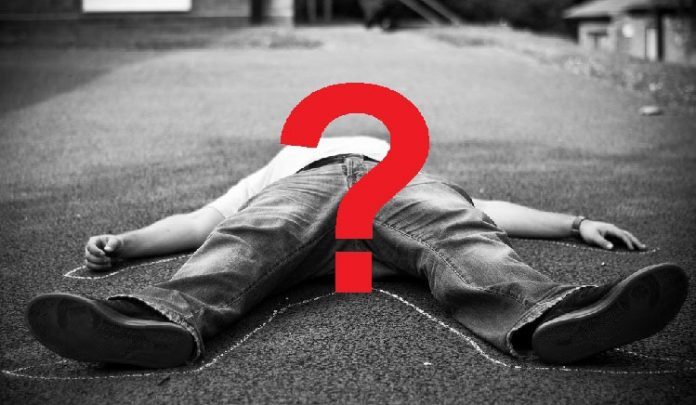 But when his girlfriend Natasha Wright woke the next morning she found him lifeless and unresponsive. Panicked, the 21-year-old dialled 999. When paramedics arrived at their home in Manchester,...
by Raquel Jayson November 14, 2019 454 Views

But when his girlfriend Natasha Wright woke the next morning she found him lifeless and unresponsive.

When paramedics arrived at their home in Manchester, they warned he had a 10 per cent chance of surviving.

Doctors told the family John had caught meningitis, which had been mistaken for a cold.

Despite their best efforts, medics told his family his life support needed to be turned off, after sepsis ravaged his body.

“When I came back from hospital I had to stay with a friend. I didn’t want to go into my bedroom knowing it would be exactly how we left it the day John went to hospital.”

The couple had just celebrated their four-year anniversary on October 18, when John started to complain of having a cold.

The next day he began to feel worse, developing a headache and suffering diarrhoea.

“He was sneezing and coughing a bit and then the following day he was in and out of bed,” Natasha said.

“He got worse and wasn’t getting much sleep and told me he had a really bad headache.

“He was hardly eating or drinking either and wasn’t really talking.”

Concerned, the 21-year-old said she wanted to call an ambulance, but John refused.

The next morning, Natasha woke to find him lifeless in bed.

After trying to rouse him, she desperately ran downstairs and called 999.

“When the medics turned up they asked why I hadn’t brought him in sooner,” heartbroken Natasha said.

“They carried him to the ambulance and he was flaying his arms around, not making much sense.

“When we got to hospital they took him straight to intensive care and put him in a coma.

“They told me it was meningitis nearly straight away.

“When he went into ICU they told me he might have only a 10 per cent chance of surviving.”

John’s condition quickly deteriorated and Natasha was told that meningitis and septicaemia had ravaged her boyfriend’s body.

MENINGITIS SIGNS TO WATCH OUT FOR

THE symptoms of meningitis develop suddenly and include:

But it will spread over the body and turn into red or purple blotches.

If you press the side of a glass firmly against the skin where the rash is and it does not fade, it is a sign of blood poisoning and you should get medical help immediately.

n babies, the symptoms can be slightly different.

It was then medics said his life suppor