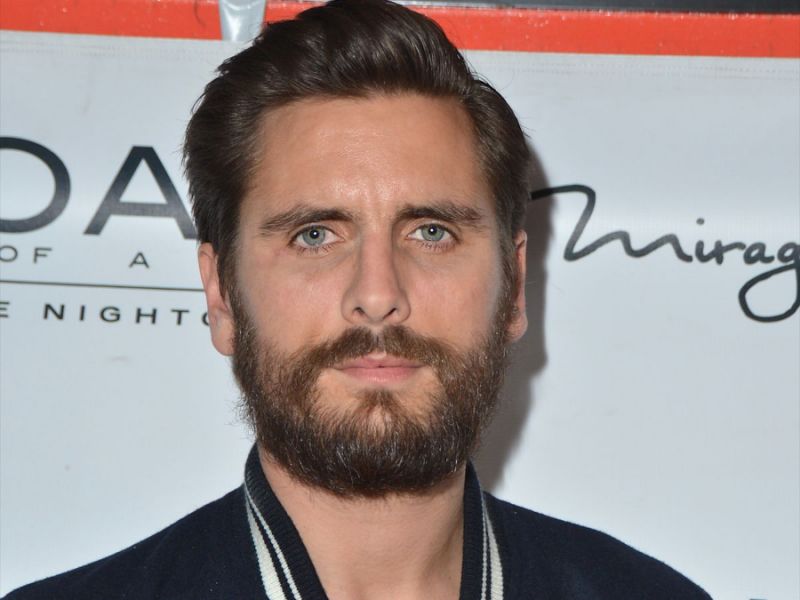 Must SEE: Scott Disick and Bella Thorne Get Frisky in Cannes

Stars have been flocking to the French Riviera for the glamorous Cannes Film Festival all week — and Scott Disick and Bella Thorne are no exception.

After jetting out of Los Angeles together, Disick, who will turn 34 on Friday, and Thorne, 19, were spotted getting close and cuddly on Wednesday as they lounged on sun beds at a luxury private villa. Thorne opted for an animal print bikini top and pale pink bottoms for the sunbathing session, and the two were also joined by the actress’ sister Dani, 24.

Of the PDA pics, one source tells PEOPLE that Thorne “really likes the attention” that comes with the new fling.

Another source tells PEOPLE the two are “having fun together — partying and acting very flirty.”

‘There’s definitely chemistry, and they both seem to love the attention,” says the second source. “It’s not like they’re hiding.”

Romance rumors surrounding the two sparked last week when they stepped out for an evening together in Los Angeles on Monday, first dining at hotspot Catch and then moving on to The Peppermint Club.

An onlooker told PEOPLE the two “were dancing together and getting cozy,” noting that Disick was “a total gentleman.”

“It was a real date,” a source told PEOPLE, adding that while it was a “fun night out,” the pairing likely “isn’t going to be some long-term relationship.”