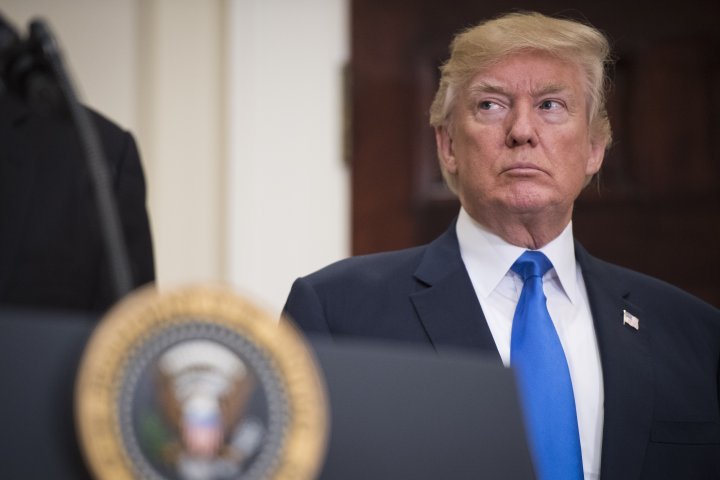 Must Read: E. Dewey Smith Asked 10 Questions to Christian Trump Supporters After He Was Voted Into Office!

Today someone reminded me of an article I wrote on November 10, 2016, the day after Donald Trump was elected as President of the United States of America. They...
by Joy Smith August 16, 2017 10435 Views

Today someone reminded me of an article I wrote on November 10, 2016, the day after Donald Trump was elected as President of the United States of America. They encouraged me to re-post this article in light of the Charlottesville, VA terrorism and murder. Reading this article gave me chills! It was filled with prophetic imagination! After 9 months, very few Christians have responded to each question. I’d love to get some perspective from some Christians who support Trump. 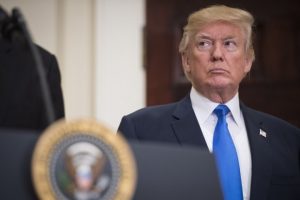 Well congratulations are in order! The candidate of your choice won an amazing victory! Your ideologies and values were obviously embodied in Mr. Trump.

While the political process worked in your favor, there are many who not only have major issues with your choice but also grave fears about what his election represents to them.

If you’re interested in ensuring that your celebration isn’t viewed through the lenses of total humiliation by millions and that prodigious questions about your faith and character aren’t forever raised, please consider the following: 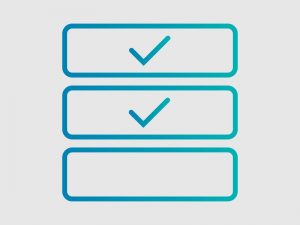 1) Your candidate’s election is widely celebrated by the most historically vile and violent bigots and white supremacist groups ever! Does that fact bother you in any way? Does it make you wonder about your vote? If you’re a white Christian, does it bother you that many of your African-American, Jewish and Hispanic brothers and sisters are totally horrified by your candidate’s election? How does it feel knowing that you and David Duke of the KKK prayed for and campaigned for the SAME candidate?!

2) What does, “Make America Great Again,” mean to you? What time period do you want to repeat? Since no past living President supported your candidate, that means you’re longing to repeat the days prior to President Jimmy Carter in 1976. Since President Nixon preceded Carter and resigned during his 2nd term, does “great again” take you back to President Lyndon B. Johnson or President John F. Kennedy? Those can’t be the times either because neither of them shared your candidate’s ideals. So are you nostalgic about the 1950s? Do the 1940s represent America’s greatness for you? If so, why? When was America great for you and who made it bad?

3) Does Mr. Trump really represent the values of your faith? What is it about his faith and life that causes you, as a Christian, to be “proud” today?

5) Do you support Mr. Trump because of his Christian family values? Did you have issues with President Obama because he hurt “family values”? Do you feel that Marriage Equality dishonors family? What about a thrice-married President’s family values?

6) How do you feel about his disrespect of so many different groups during his campaign? Do you agree with that? To loudly celebrate his victory but have total silence about his enumerable gaffes says what about you?

8) Other than his stance on abortion and the Marriage Equality Act, what else about Mr. Trump excites you?

9) Are you really for building a wall to prohibit Mexicans from entering this country?

10) Do you HONESTLY believe that Donald Trump will advance God’s Kingdom?

Please consider these questions in love and objectivity! It’s hard for some fellow believers to take you seriously because you’ve supported someone who has shown very little regard for their personhood. If you care nothing about freedom, opportunity, liberty and justice for some groups, are we really brothers and sisters? Do we really share the same faith?

Regardless of what’s happening, GOD IS STILL ON THE THRONE!! May LOVE be our ethic and guide our politics!

Should the churches be taxed just like regular organizations?