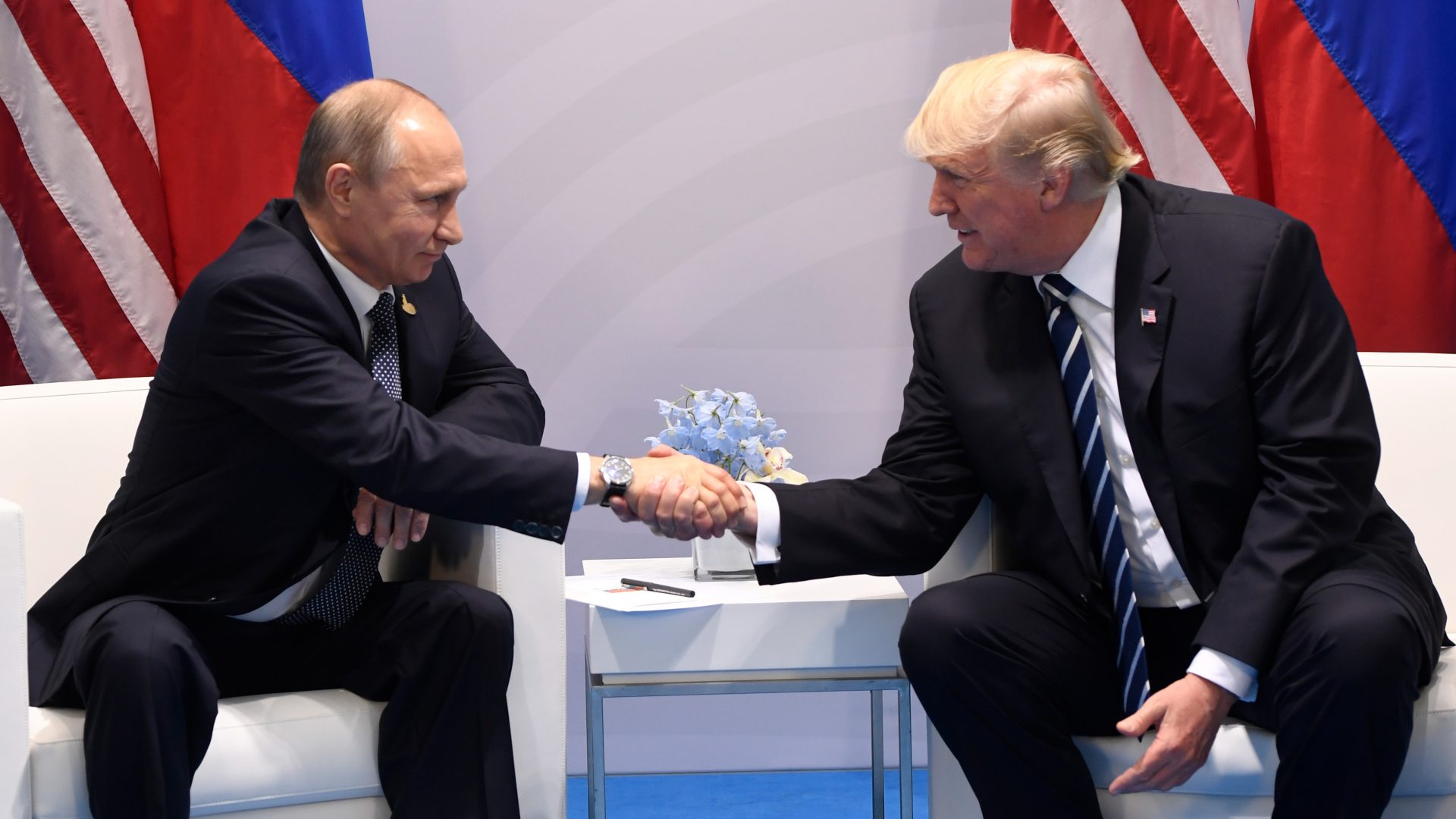 Special Counsel Robert Mueller’s report was released into Washington’s partisan scrum Thursday showing investigators did not find evidence of collusion between the 2016 Trump campaign and Moscow – as...
by Joy Smith April 18, 2019 311 Views 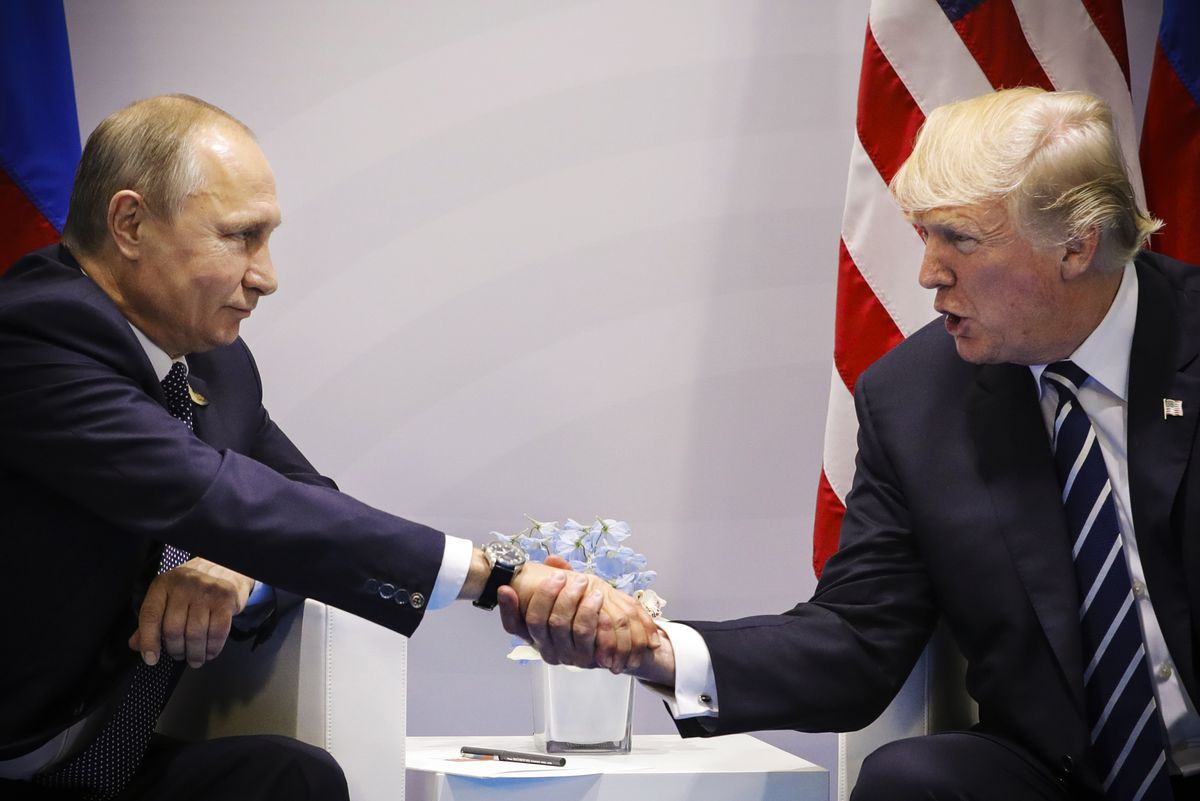 Special Counsel Robert Mueller’s report was released into Washington’s partisan scrum Thursday showing investigators did not find evidence of collusion between the 2016 Trump campaign and Moscow – as Attorney General Bill Barr declared last month – but outlining an array of controversial incidents involving the president that were examined as part of the investigation’s obstruction inquiry.

This included President Trump allegedly telling his White House counsel in June 2017 to inform the acting attorney general that Mueller had conflicts of interest and “must be removed.” The report said Trump also fumed over the original appointment — lamenting it would mean the “end of his presidency” — first telling then-DOJ leader Jeff Sessions he should resign, and later trying to get Session to take back control of the probe.

Mueller ultimately did not reach a conclusion on whether the president’s conduct amounted to obstruction.

“Accordingly, while this report does not conclude that the President committed a crime, it also does not exonerate him,” the report says.

But as stated in Barr’s summary last month, and reiterated again at his press conference earlier Thursday morning, the special counsel did not find clear evidence of collusion with members of the Trump campaign and Russia.

“[T]he investigation did not establish that members of the Trump Campaign conspired or coordinated with the Russian government in its election interference activities,” the report said, while also saying there were “links” between the two.

“While the investigation identified numerous links between individuals with ties to the Russian government and individuals associated with the Trump Campaign, the evidence was not sufficient to support criminal charges. Among other things, the evidence was not sufficient to charge any Campaign official as an unregistered agent of the Russian government or other Russian principal,” the special counsel report stated.

The version of the nearly 500-page report that the Justice Department made public Thursday includes redactions, consistent with Barr’s plan to black out portions of the document—including grand jury material, information the intelligence community believes would reveal intelligence sources and methods, any material that could interfere with ongoing prosecutions and information that could implicate the privacy or reputational interests of “peripheral players.”

The redactions in the report were color-coded, labeled with the reasoning behind each redaction. The material that is redacted provides the reasoning of “grand jury material,” “personal privacy,” “investigative technique;” and “harm to ongoing matter.”

The report, meanwhile, went in depth on possible obstruction of justice allegations, despite the lack of a decision on that front. In Barr’s summary to Congress last month, he said he and Deputy Attorney General Rod Rosenstein found the evidence was “not sufficient to establish that the President committed an obstruction-of-justice offense.”

The report itself noted that they obtained evidence about the president’s “actions and intent,” and that presented “difficult issues that would need to be resolved” if they were making a traditional judgment.

Barr said there were 10 “episodes” that the special counsel was investigating related to the allegations of obstruction of justice. According to the report, those episodes were:

“The campaign’s response to reports about Russian support for Trump; Conduct involving FBI Director Comey and Michael Flynn; The President’s reaction to the continuing Russia investigation; The President’s termination of Comey; The appointment of a Special Counsel and efforts to remove him;  Efforts to Curtail the Special Counsel’s investigation; Efforts to prevent public disclosure of evidence; Further efforts to have the Attorney General take control of the investigation; and Conduct toward Flynn, Manafort, [REDACTED]; conduct involving Michael Cohen.”

The report revealed that the president reacted to the news that a special counsel had been appointed by telling his advisors that it was “the end of his presidency,” and demanding that Sessions resign. Once Sessions submitted his resignation, the president did not accept it.

The report also references June 2017 media reports, which revealed that the special counsel’s office was investigating the president for obstruction of justice.

“On June 17, 2017, the president called [White House Counsel Don] McGahn at home and directed him to call the Acting Attorney General and say that the Special Counsel had conflicts of interest and must be removed. McGahn did not carry out the direction, however, deciding that he would resign rather than trigger what he regarded as a potential Saturday Night Massacre,” the report stated, referencing the Watergate-era.

The report also revealed that when the media reported of the president’s request for McGahn to have Mueller removed, the president directed White House officials “to tell McGahn to dispute the story and create a record stating he had not been ordered to have the special counsel removed.”

“McGahn refused to back away from what he remembered happening,” the report said.

The report went on to explain that two days after the initial request to McGahn, the president made another attempt to “affect the course of the Russia investigation.”

“On June 19, 2017, the president met one-on-one in the Oval Office with his former campaign manager Corey Lewandowski, a trusted advisor outside the government, and dictated a message for Lewandowski to deliver to Sessions,” the report said.

“The message said that Sessions should publicly announce that, notwithstanding his recusal from the Russia investigation, the investigation was ‘very unfair’ to the president, the president had done nothing wrong, and Sessions planned to meet with the Special Counsel and ‘let [him] move forward with investigating election meddling for future elections.’” 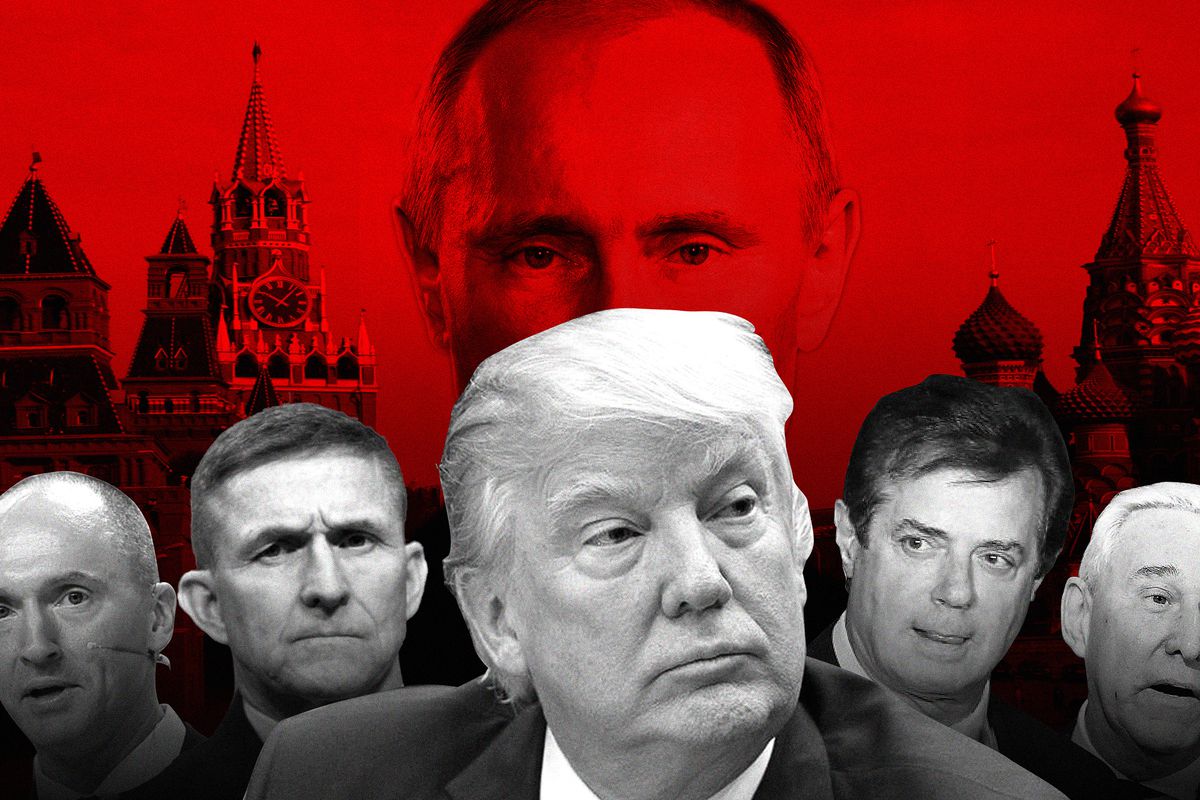 Lewandowski, according to the report, said he understood what the president wanted Sessions to do.

“Lewandowski did not want to deliver the president’s message personally,” the report said, “so he asked senior White House official Rick Dearborn to deliver it to Sessions.”

Dearborn ultimately did not follow through with the task.

The first phase was related to the firing of former FBI Director James Comey.

“During that time, the President had been repeatedly told he was not personally under investigation. Soon after the firing of Comey and the appointment of the Special Counsel, however, the President became aware that his own conduct was being investigated in an obstruction-of-justice inquiry,” the report states, adding that “at that point, the president engaged in a second phase of conduct, involving public attacks on the investigation, non-public efforts to control it, and efforts in both public and private to encourage witnesses not to cooperate with the investigation.”

The evidence detailed in the report related to allegations of obstruction of justice, though, is likely to come under intense scrutiny from congressional Democrats, and could be used in their sweeping Trump-related investigations.

The president’s legal team, in anticipation of obstruction of justice claims in the report, has prepared their own report to counter the allegations.

“They assumed all along that there was going to be a finding of no collusion, so the rebuttal is about obstruction,” a source close to Trump’s legal team told Fox News. “They are preparing a rebuttal to presumed allegations which will be refuted.”