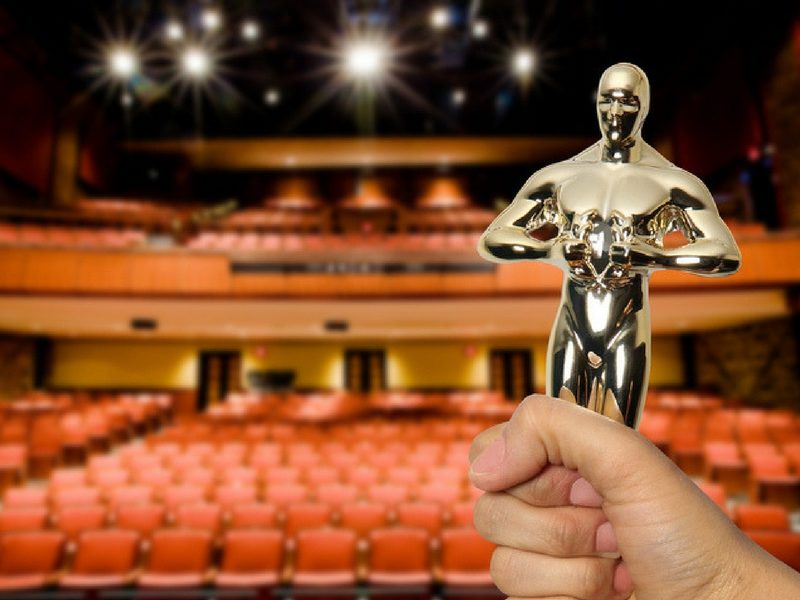 It’s one of the key rules of Hollywood: The sequel always has to be bigger. On Wednesday, in its latest step toward diversifying the overwhelmingly white and male institution,...
by Joy Smith June 29, 2017 639 Views 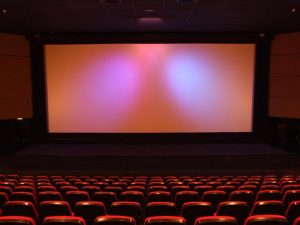 It’s one of the key rules of Hollywood: The sequel always has to be bigger.

On Wednesday, in its latest step toward diversifying the overwhelmingly white and male institution, the Academy of Motion Picture Arts and Sciences opened its doors to its largest-ever class of new members. A whopping 774 industry professionals were invited to join the nearly 90-year-old organization — topping last year’s record-setting class of 683 invitees, which itself was up sharply from 322 the previous year.

Ranging in age from 19-year-old Elle Fanning to 95-year-old Betty White, the group of invitees included such boldfaced names as Kristen Stewart, Dwayne Johnson, Gal Gadot, Jordan Peele and Barry Jenkins, who directed this year’s best picture-winning “Moonlight,” as well as many actors, filmmakers and below-the-line professionals whose names would be unfamiliar to even the most die-hard cinephile.

In January 2016, a second year of the #OscarsSoWhite firestorm led the academy to publicly announce an initiative to double the number of women and minorities in its ranks — then about 1,500 and 535, respectively — by 2020.

But even with the big names and numbers, the overall change in the demographics of the academy has been incremental.

According to the academy’s figures, this new class is 39% female (298 women), which brings the representation of women in the organization from 27% to 28%. Thirty percent (232) are people of color, bringing minorities’ share of total academy membership from 11% to 13%.

Last July, The Times estimated that the academy would need to add 85 people of color and 395 women to its ranks per year to reach its stated targets. This year’s class demonstrates the challenge the academy faces in meeting its goals, especially in terms of female membership.

In a landmark 2012 analysis, The Times reported that Oscar voters were 94% white and 77% male, and, even with the two most recent classes — last year’s group of invitees, which the academy touted as its most diverse ever, was 46% female and 41% people of color — those numbers have shifted only a few percentage points.

The two most recent classes have dwarfed the classes of years past, which were limited by quotas and tended to come in at closer to 100 invitees, dramatically increasing the overall size of the academy. If all of this year’s invitees join the organization, the total membership will swell to 8,427, a size that some fear could soon become unwieldy and cause academy membership to lose some of its feeling of exclusivity.

But for those who received the word of their invitation Wednesday, it carried a sense of honor and validation. “I view the academy invitation as a giant warm hug from my peers,” film producer Mel Eslyn told The Times after learning she had made the cut for this year’s class. “Being part of the academy, to me, means inclusion, especially when looking at the diversity that’s represented in this year’s class.”

The #OscarsSoWhite furor has abated somewhat since last year’s Academy Awards, which saw Jenkins’ “Moonlight” — a poetic coming-of-age story about a gay African American youth growing up in Miami — take home the top prize. In recent months, increased scrutiny has turned toward the challenges the academy faces in its efforts to build an ambitious film museum in Los Angeles and rumors of behind-the-scenes friction among the organization’s leaders.

But in an interview following Wednesday’s announcement, academy President Cheryl Boone Isaacs said that the organization has no intention of losing momentum in its campaign to become more inclusive.

“It can always happen that an organization can set some goals and then the interest can start to wane a bit — we’ve all been in those situations,” said Boone Isaacs, who is nearing the end of her final term as president. “But that’s not something we’re going to accept. Everyone, from leadership to our staff to our members, are all doing what we were hoping they’d do: looking around to find qualified people who are not in the academy already.”

Given underlying inequities in the film industry as a whole, however, the challenge of finding qualified people from diverse backgrounds may grow more difficult over time. A 2016 report by the USC Annenberg School for Communication and Journalism starkly outlined an “inclusion crisis” at the major studios, where directors are 97% male and 87% white, while women hold 21% of top executive positions and nonwhite actors earn just 27% of speaking roles.

And what shifts have occurred have not been evenly distributed across the academy’s various branches, revealing deeper gaps in hiring in different segments of the industry.

While the executive branch was one of seven branches this year to invite more women than men, for example, that branch — whose members hold the most sway over the kinds of movies that Hollywood makes — remains predominantly male.

The other branches that invited more women than men this year are actors, casting directors, costume designers, production designers, documentary and film editors.

Given the historic underrepresentation of women and minorities in Hollywood, some have expressed doubt that the academy can hit its diversity targets without changing its membership requirements, which mandates that candidates for membership must have “demonstrated exceptional achievement in the field of theatrical motion pictures.” In an interview with The Times in 2016, former academy President Hawk Koch called the academy’s goals “impossible” to reach, saying, “There aren’t that many qualified people, period, of any race or gender, to invite each year.”

In the last two years, the academy has opened its doors to a number of people who have only come onto the scene in the last few years or who may be better known for their work in TV than in film, such as this year’s new invitees Kate McKinnon, Leslie Jones, Maya Rudolph, Molly Shannon and Amy Poehler, all of whom are veterans of “Saturday Night Live,” Rami Malek, who stars on the USA series “Mr. Robot,” and television stalwart White.

But even as the boundary lines between film and TV continue to grow ever blurrier, the academy leadership has consistently maintained it will not alter the criteria for membership. Academy CEO Dawn Hudson says she is confident that there are still many qualified film industry professionals who have yet to be brought into the organization.

There are so many artists who were not admitted in the past because we had a limit on how many new members we invited each year. — Academy CEO Dawn Hudson

“There are so many artists who were not admitted in the past because we had a limit on how many new members we invited each year,” Hudson told The Times in an interview last month. “So with the elimination of those [quotas] and the aggressive pursuit of excellence by all of our members, I think we will be able to expand in a more inclusive way for several years.”

To help broaden the pool of possible candidates, the academy has reached far outside of Los Angeles. The new class includes members from 57 countries around the world.

“We really are committed to making this an organization for international artists,” Hudson said. “There are so many artists in the world who we had overlooked in the past. So, lucky us, we get to make an effort to invite them in.”

Even as it has worked to alter the demographics of its own membership, the academy has taken steps to boost diversity across the film business. In June, the organization announced a new industry-wide summer internship and mentoring program called Academy Gold aimed at broadening opportunities for students and young professionals from underrepresented communities.

But, while the academy proudly touts figures showing the increased diversity of its membership, Boone Isaacs said that the issue of inclusion should not be simply reduced to a series of statistics and lines on a graph.

“This isn’t about numbers,” she said. “This is about what is right. This is about recognizing who we all are and what we have to contribute to this art form.”

Indeed, for those who receive the word that they have been invited to join the film industry’s most prestigious organization, it’s a very personal — and often highly emotional — moment.

“When I found out, I was jumping for joy,” said director Cheryl Dunye, who was invited to join the academy last year. “It’s like getting the Golden Ticket in ‘Willy Wonka and the Chocolate Factory.’ … It was like, ‘This is It. You stick around long enough and they’ll give you the keys.’ ”

Nigerian Terrorist Group Declaring that there is no room for Christians!