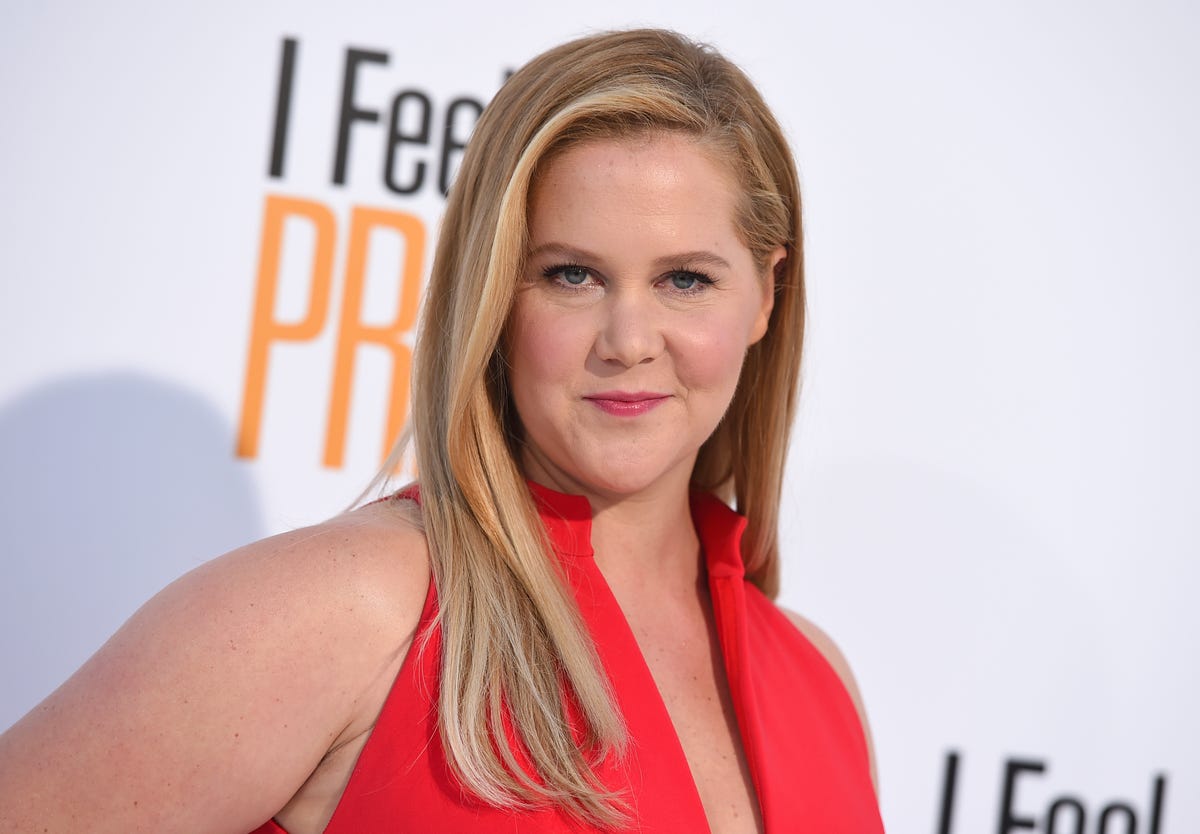 Motherhood: Amy Schumer posts a pic walking her son in a bra and hospital underwear!

The internet is divided over Amy Schumer‘s latest postpartum photo. The new mom shared a picture of herself over the weekend hiking with her newborn, Gene, while wearing only a bra, mesh hospital...
by Joy Smith June 11, 2019 818 Views

The internet is divided over Amy Schumer‘s latest postpartum photo. 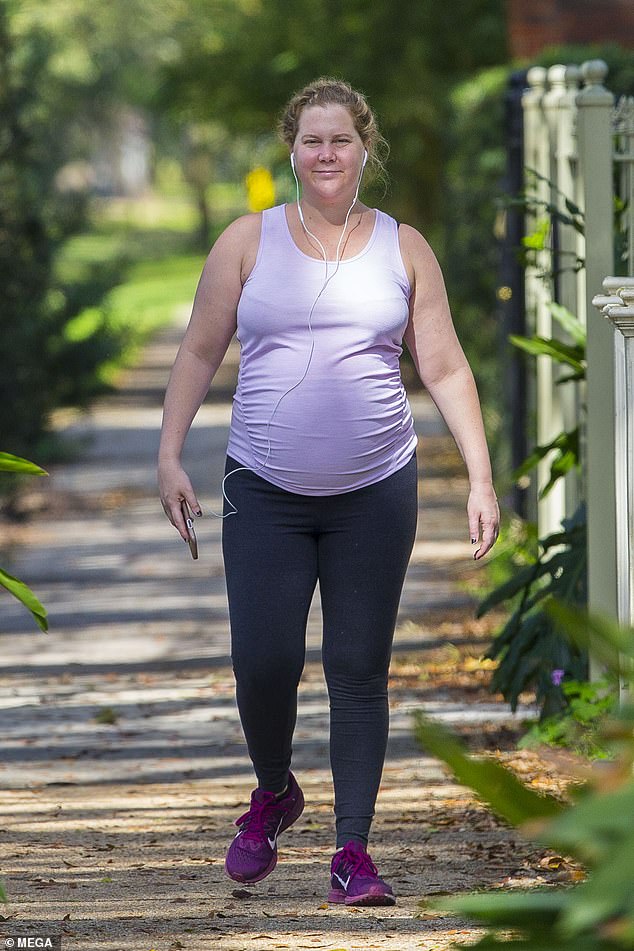 The new mom shared a picture of herself over the weekend hiking with her newborn, Gene, while wearing only a bra, mesh hospital underwear and sneakers. She didn’t have on pants or a top.

“5 weeks. Hospital underwear for life!” she wrote, marking how long it’s been since she and husband, Chris Fisher, welcomed their son.

Schumer, 38, also shared a photo of herself snuggling with Gene wearing a striped, quarter-sleeve shirt and hospital underwear.

Some followers in the comments praised the actress for being so candid, including model Tess Holliday. She wrote, “Thanks for being so raw and vulnerable about the realities of post partum life. There is so much pressure placed on new moms to ‘bounce back’ & it’s not real life. You’re doing amazing & you’re amazing & those hospital undies are COMFYYYYY.” 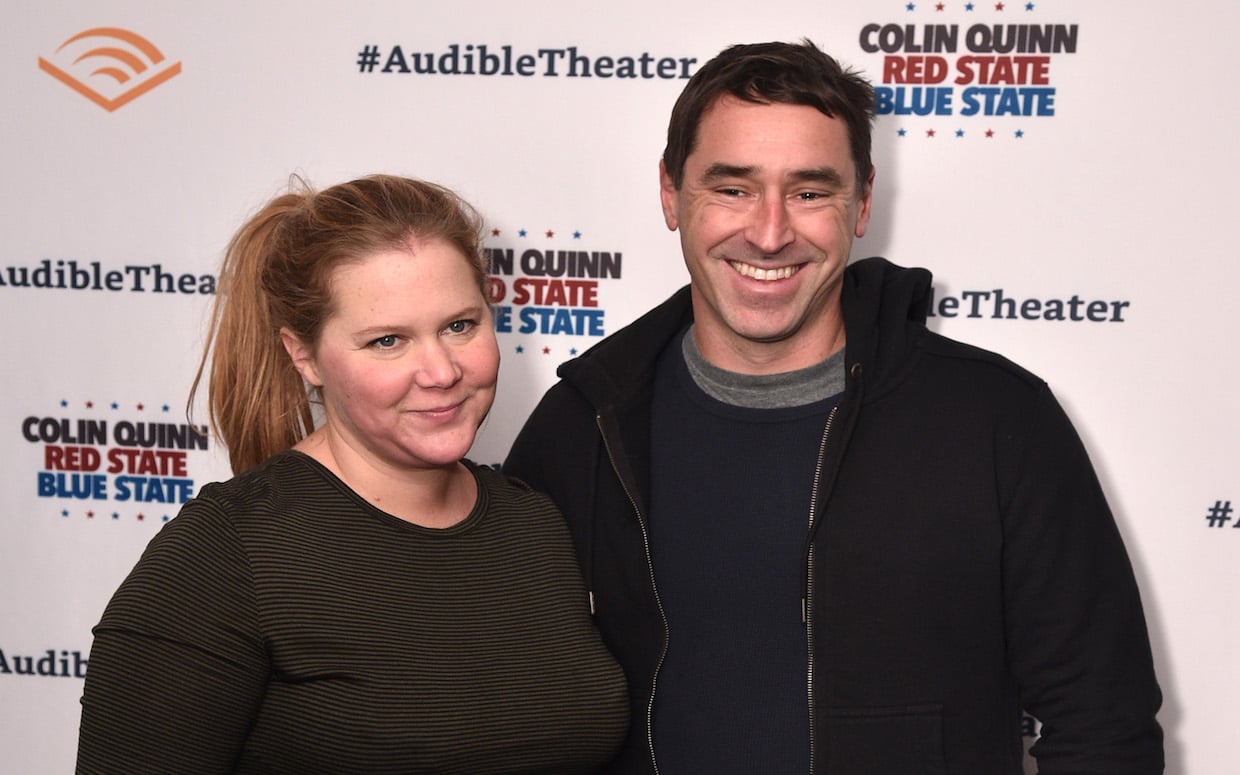 Others criticized Schumer, asking her to “put some decent clothes on and grow up.”

One person wrote, “I’m sorry but I think your taking this whole ‘natural’ thing to an extreme… brush your hair and put some decent clothing on.. child birth is a great thing but you don’t have to let yourself go in return.”

Schumer was also picked apart when she did standup just two weeks after giving birth. She responded with a photo of her pumping breast milk and said, “Sending out love to the moms shaming me for doing standup last night!”

Newborn reunited with mum after being ‘abducted from hospital and sold!