He went by “Irish Chocolate” at Notre Dame. But to his mother, Stephanie Wingfield, Louis A Nix III was “Big Lou.”

A former local football star at Raines High School, Nix then went on and played for Notre Dame and, eventually, in the NFL for the Jacksonville Jaguars.

On Wednesday, he was reported missing. Then on Saturday, divers pulled a car that matched the description of Nix’s car from a pond near his home off Broxton Bay Road.

Wingfield told Action News Jax that her son had a kind, giving spirit that wanted to help people.

”If his head wasn’t attached to his body, he would give it to you,” she said.

A man Wingfield is proud to have raised. She called him the “baby” of her oldest sons; he’s the third of seven children. Wingfield said he’ll be missed by many.

She recounted the moment police broke the news to her Saturday that her son wouldn’t be coming home:

She told Action News Jax that police can’t say exactly how he ended up in the pond.

”They couldn’t give me no other details because it’s still an ongoing investigation… Just wanna know what happened. They’re not giving any information,” she said.

Like many, his friend Kendall Moore II is in disbelief. He told Action News Jax that he and Nix became best buds the first day of college at Notre Dame. Now all he’s left with is a decade of memories to look back on.

”People wanted autographs. He wasn’t ever too busy, always gave an autograph. Always took time to talk to people,” she said.

Back in December, Nix shared a video moments after he was shot, saying in the video that he’d been robbed while filling the air in his tires at a gas station near his home.

Wingfield said Nix’s brush with death was a wake-up call.

”When he got shot, he didn’t have Christ, but when he was in the hospital, my pastor called him, prayed with him and lead him to salvation,” Wingfield said.

Knowing her son was a believer when he died is what keeps Wingfield going.

”God took him after he got him,” she said. “I don’t understand it, but at least he left here with God in his life.”

Wingfield said she’s received an incredible outpouring of support on social media. She said she’s grateful to everyone for their kind comments and words of comfort. 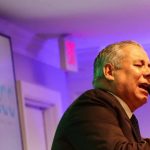 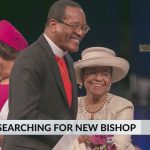 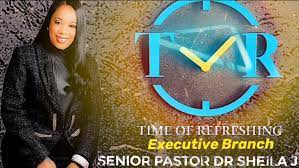 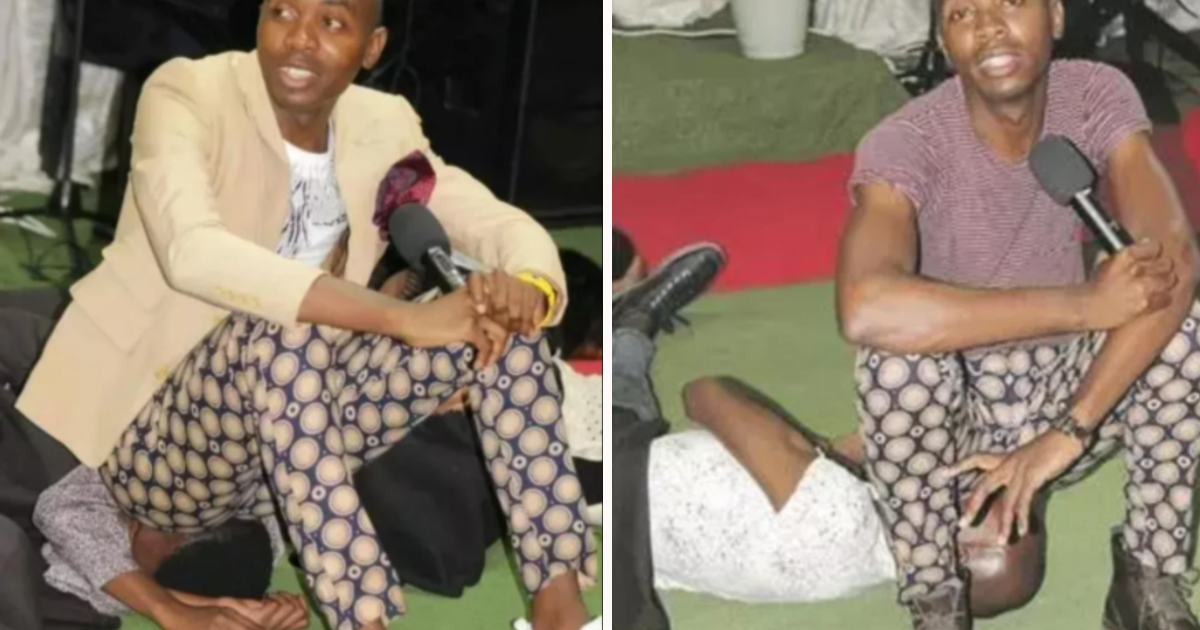 Congregation Claims Pastor Farts In Their Faces To Heal Them 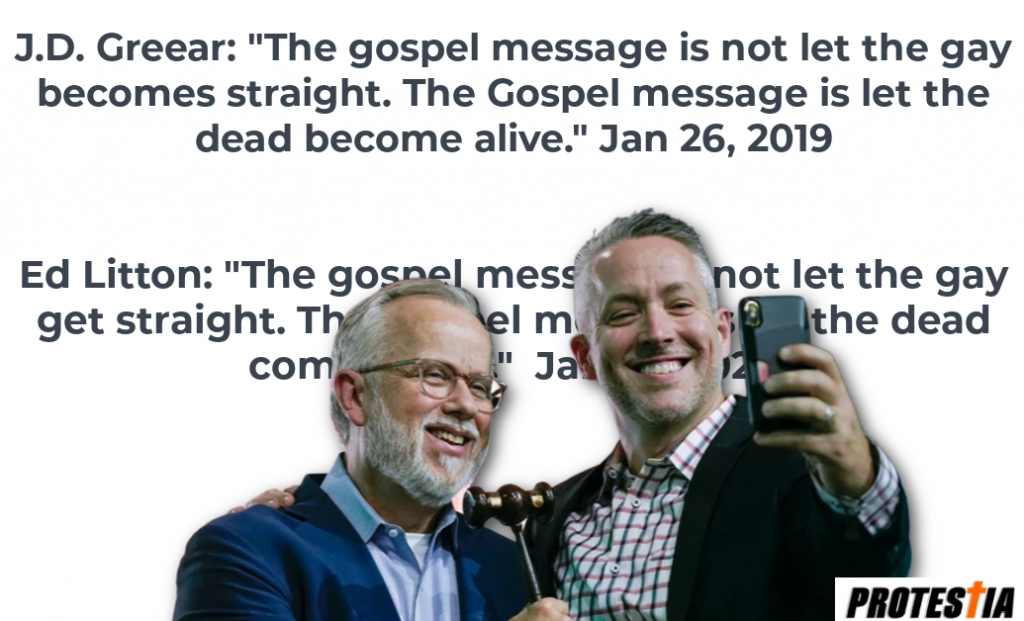