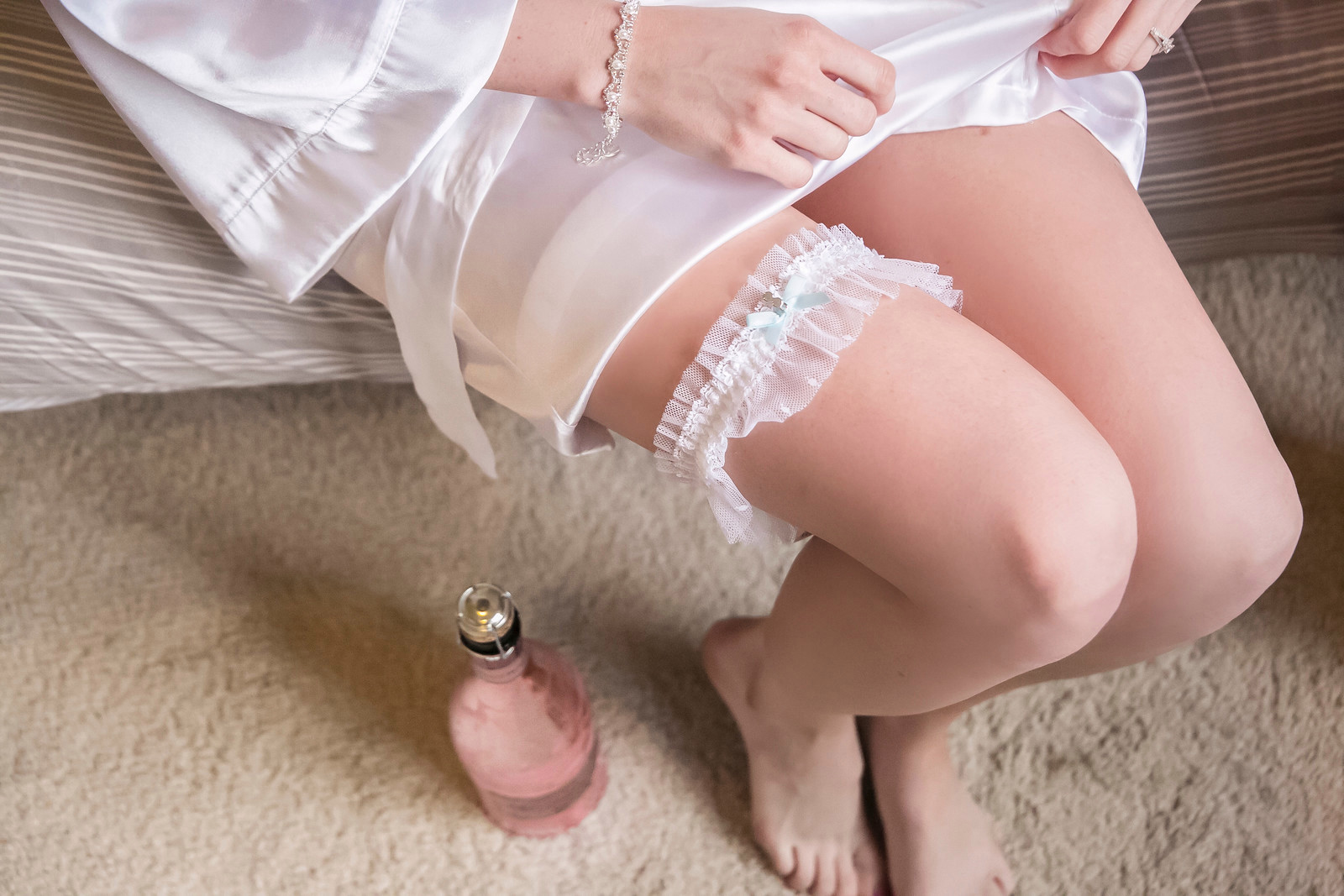 IT’S a tradition as old as time for the bride to have something borrowed, something blue, something old and something new to wear on their wedding day. But while...
by Raquel Jayson January 17, 2020 165 Views

IT’S a tradition as old as time for the bride to have something borrowed, something blue, something old and something new to wear on their wedding day.

But while most families tend to give the soon-to-be-Mrs some kind of small family heirloom for her special day, one nightmarish mother-in-law decided to repurpose the lingerie she wore on her wedding night in the hopes that it would make the bride more “fertile”. YES, really.

Sharing her experience on the Reddit forum Just NO Mother-in-Law, the outraged bride explained how she didn’t want a lavish hen party as her guests are already paying to watch her and her fiance tie the knot in the Caribbean.

Instead, all she wanted was a low-key bridal shower with her closest girlfriends in her hometown – and even refused her mum and future mother-in-law’s request to throw her a bachelorette party.

However, the bride’s plans for a quiet night with her girlfriends all got turned on its head when her “nightmare” step-mother-in-law decided to organise a secret party for the bride.

Describing her step-mother-in-law as a “well-intentioned woman”, the bride said: “She is constantly in situations where “things didn’t go her way and it was sooooooo unfair” and will rant about it for days/months/years.

“I also want to add that she talks SO MUCH and it is impossible to get a word in edge wise. A 2-hour dinner with her is essentially a 2-hour ramble about everything and anything.”

One month after telling her own mother that she didn’t want a hen party, the bride turned up for a evening at her step-mother-in-law’s house only to find out she was having a surprise bridal shower – and to make matters worse, it was “lingerie themed”. *Shivers*

Understandably irritated at her step-mother-in-law for ignoring her wishes, the bride was fuming by the amount of nightgowns she was given.

She wrote: “I have never worn night gowns in my life – so I ended up returning all of them for bathing suits for the wedding.”

She starts “announcing’ her present to me in a dramatic (and long) fashion. She goes on and on about how she has something she wants to give me for my wedding and it’s important to her and blablabla. It was a HAND-ME-DOWN NIGHTGOWN.

That said, she couldn’t return the nightgown from her step-mother-in-law because it was purchased “three months prior, clearance with no gift receipt and was three sizes too large.”

On top of this, the woman also forgot to invite one of her bridesmaids to the party – who was “very upset that she missed it”.

But just when we thought this story couldn’t get any more cringeyworthy, that’s when the step-mother-in-law gave the bride a very “special” present… or very grim, if you ask us.

The bride wrote: “She starts “announcing’ her present to me in a dramatic (and long) fashion. She goes on and on about how she has something she wants to give me for my wedding and it’s important to her and blablabla.”

Naturally, the bride was expecting it to be a “hair broach or a garter” or something conventional – but instead was horrified when a lacey piece of lingerie landed in her lap.

She said: “It was a HAND-ME-DOWN NIGHTGOWN. THAT SHE WORE ON HER WEDDING NIGHT. FOR ME TO WEAR ON MY WEDDING NIGHT. She then made a “joke” about fertility and how she got pregnant “very soon” after the wedding. ISN’T THAT WEIRD?!“

And not only were guests were horrified by the whole thing, but the bride’s mum was rightly upset that she hadn’t been the one throwing the party and cried afterwards.

She said: “I faked my content for the present and I almost died on the spot. The worst part of all this was for my [mum and mother-in-law].

“They had to sit through this party that they wanted to throw for me but I told them not to. I heard from my sisters that they both cried after… broke my heart.”

Unsurprisingly, other members of the forum were equally spooked by the story.

One replied: “OMG the cringe-factor is in the stratosphere.”

Another added: “That is gross! That’s a red alert, red flag thing. To give you a nightgown she wore ‘and got pregnant’. Bleh! To give this time to a bridal shower as well is EXTREMELY PERSONAL.”

Meanwhile, a third wrote: “She does not mean well, she is not well-intentioned. Her intentions are to make everything about her at the expense of everyone else.

“You said specifically that you didn’t want a bridal shower and she has caused you grief by DIRECTLY going against your wishes and you should be clear about that.”

For more wedding horror stories, this bloke’s Taylor Swift proposal has been blasted after he popped the question with a PAPER ring inspired by the hit song.

And this wedding guest has been slammed after he was spotted watching a FOOTBALL match during the first dance.

Plus this bride-to-be proudly showed off her engagement ring online – but people think it looks like a “weird sperm”.