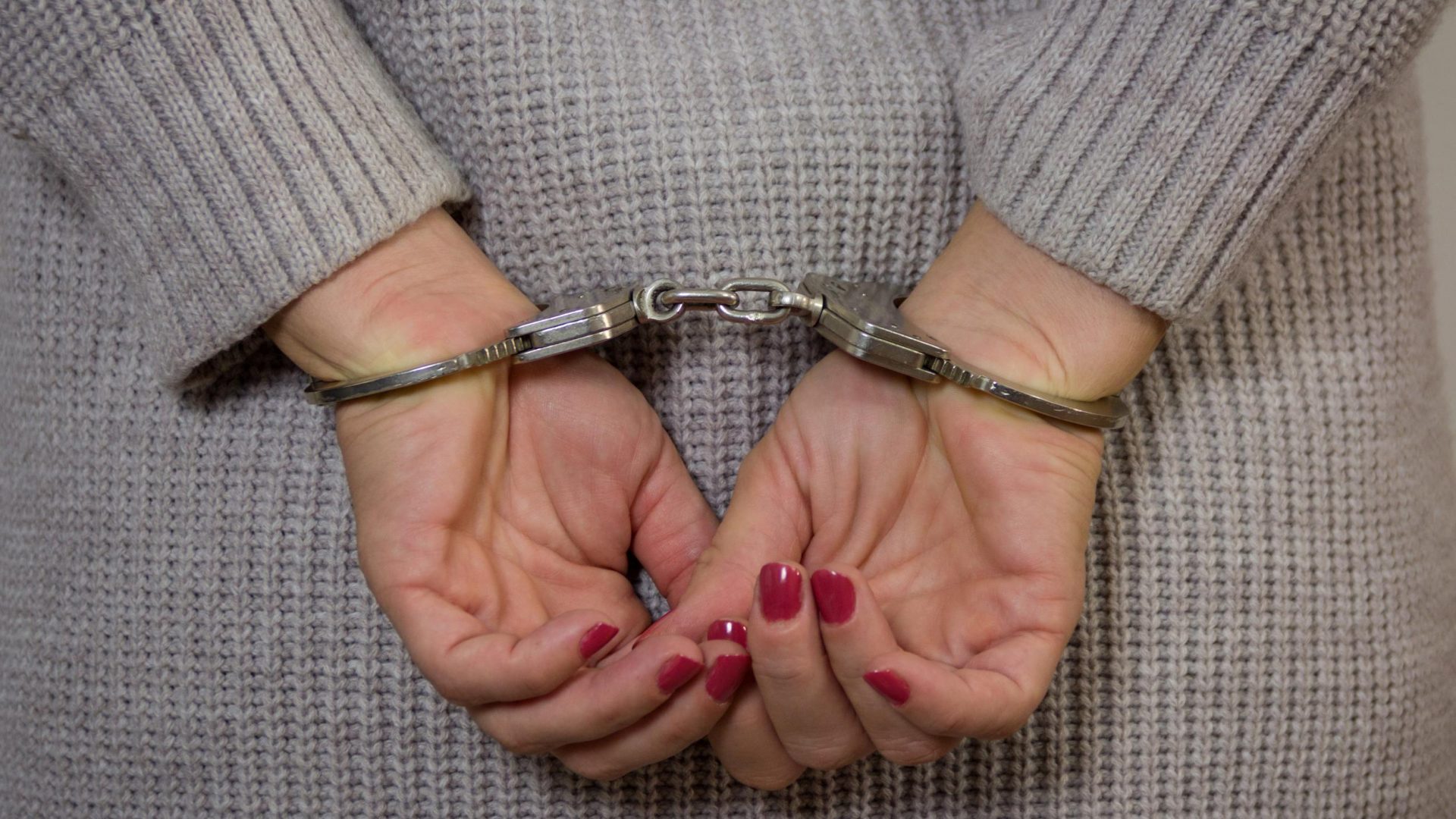 Mother-of-six Jamie Tice, has been charged with statutory rape after she admitted to having sex with her teenage daughter’s boyfriend. Back in November 2017, the Tennesse mom was hit with...
by Joy Smith April 17, 2019 592 Views

Mother-of-six Jamie Tice, has been charged with statutory rape after she admitted to having sex with her teenage daughter’s boyfriend.

Back in November 2017, the Tennesse mom was hit with five counts of statutory rape after a friend revealed that Tice told her she was having an affair with the boy, 15! A two-day trial was held last week in Sumner County Criminal Court where a jury of six men and six women heard testimony from the victim, who is now 17, as well as Tice.

It was said that the boy had attended the same school as Tice’s daughter, Metro Christian Academy, and had dated for about a year-and-a-half beginning in August of 2016. However somehow, the mother ended up getting involved with the young boy. During court, Tice and the boy both admitted that the sexual relationship started back in December of 2016 when the boy was 14, and went on until October 2017. The victim said that the two had 40 to 50 sexual encounters while Tice claims they slept together 20 times.

“He said that after the first couple of times, yes, he was a willing participant, but the age of consent is 18 in Tennessee and she knew that,’ Sumner County Assistant District Attorney Ron Blanton told the Hendersonville Standard. 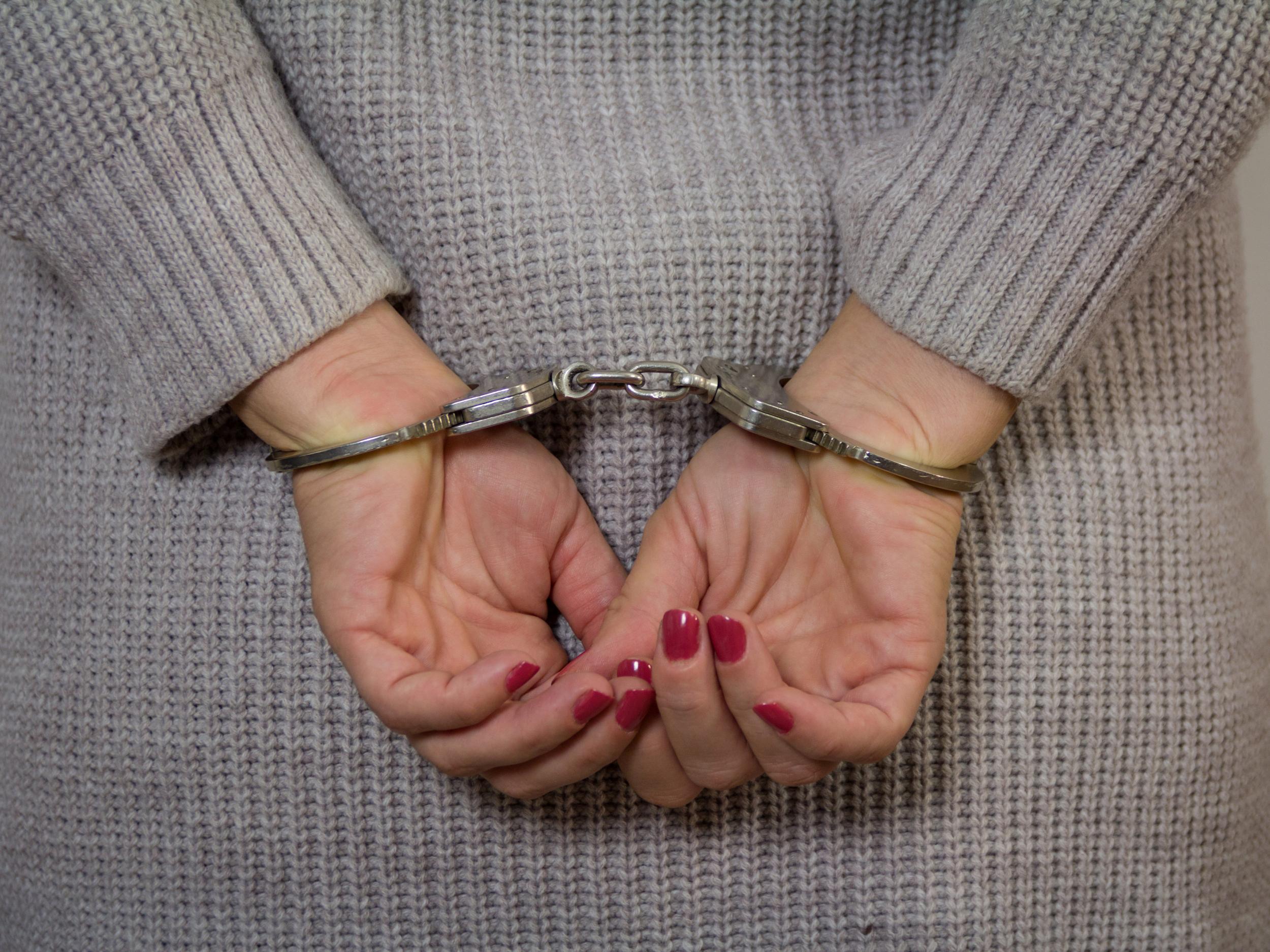 Despite that, Tice said that the boy forced her into having sex with him each subsequent time by threatening to tell her husband and daughter. However the boy had testified that the relationship was consensual.

“I was caught between the worst rock and hard place in my entire life,’ she said. ‘I never, not one time made an advance at [him].”

Statutory rape by an authority figure carries an eight- to-12-year prison sentence and aggravated statutory rape carries a two-to-four-year sentence. Tice is due to be sentenced on March 22