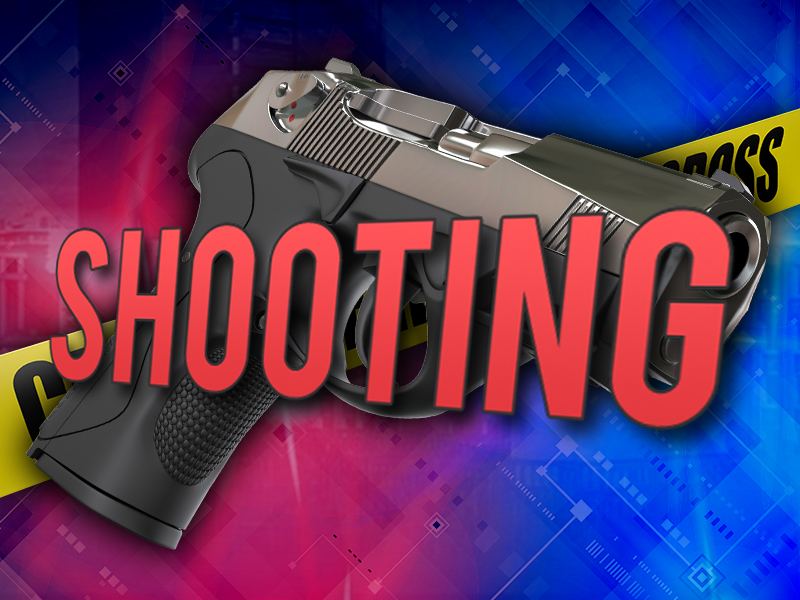 Mother fatally shoots daughter who was trying to call 911

A Washington mother is accused of fatally shooting her 14-year-old daughter as the teen attempted to call 911 during a horrific domestic incident that also involved the teen’s father...
by Katricia Brown December 21, 2018 4900 Views

A Washington mother is accused of fatally shooting her 14-year-old daughter as the teen attempted to call 911 during a horrific domestic incident that also involved the teen’s father and brother, PEOPLE confirms. 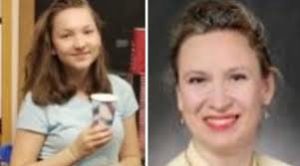 Svetlana Laurel, 52, was arrested Tuesday night shortly after police received a frantic call from the teen, who was identified by KIRO 7 as Natalie Gulizia, that her mother was wielding a gun and a Taser and had zip-tied her 12-year-old brother.

The incident began earlier when Laurel, who was estranged from her husband Michael, showed up at the home he shared with their two children, according to a police probable cause affidavit.

The boy, who was home alone, let his mother inside. Once inside, he told police that she asked him to show her around and then brought him upstairs and zip-tied him. She allegedly stuffed a sock in his mouth and taped it shut. The boy reportedly told police his mother later removed it, threatening to Taser him if he made a noise.

Police say when her ex-husband — the father of the children — arrived home with Natalie around 8 p.m. “Svetlana drew a pistol, and told [the father] that she was going to shoot him because he had ruined her life,” the affidavit states, which then described the 911 call in which some of the chaotic, violent events were heard.

According to the affidavit, Natalie, a student at Kennedy Catholic High School, ran upstairs to call 911 and over a 15-minute conversation with the operator described the mayhem.

Wow! Black man detained by police for trying to cash his paycheck