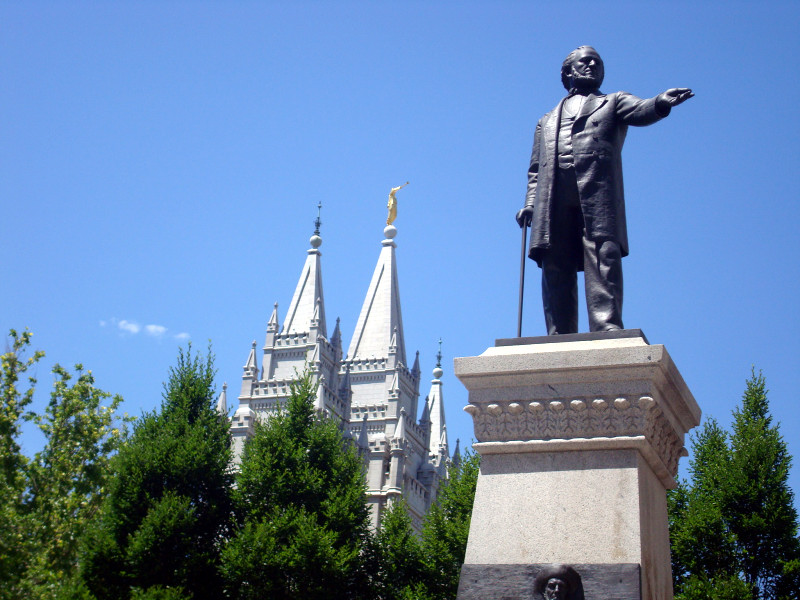 So it is with sadness that I see that the Church of Jesus Christ of Latter-Day Saints announced last week that it will officially cut ties with the Boy Scouts of America. Instead of encouraging boys to join the 108-year-old organization, the church is instead developing its own young men’s program designed to provide “gospel-centered growth and learning experiences.” Both institutions will suffer, and, more importantly, new generations of young people will lose out.

My Scouting experience was unique not because it reinforced many of the same lessons I was taught at church for three hours every Sunday morning. It was unique because it demanded that I learn values such as hard work, self-reliance and respect for tradition in a diverse community, with each element committed in its own way to these principles. In the Boy Scouts, you learned that you shared a lot in common, yet also had to reconcile your beliefs and practices, with Catholics, Jews, Hindus, Muslims and many others.

The first time I appreciated the astonishing variety of Christian belief was at a ceremony where Cub Scouts of various faiths received their Faith in God awards. I applied to become an Eagle Scout at a Buddhist temple in downtown Los Angeles. At summer Scout camp and weekend camporees, the socioeconomic diversity was extreme compared with my generally upper-middle-class congregation.

I also participated in some of the fiercest debates of my adolescence; appropriately, in retrospect, one was about whether girls should be more involved. The son of a Mormon feminist, I took the less-popular stand favoring inclusion. The Scouts have changed much since then. The church has changed less.

The church and the Scouts were a neat fit for a century, both with long veins of tradition and a culture that is often more 1950s than 21st century. But they have diverged in how to approach fast-moving shifts in the broader culture. When I was a Scout, a good friend had to leave the troop after he came out. The Scouts have since cautiously embraced a more open approach, first accepting openly gay Scouts, then openly gay leaders and, now, girls.

Those who opposed change were right to fear that it would lead by increments to a broad reform of the Scouts’ membership; they were wrong to fear that change would be bad. Excluding any young person from the Scouts’ character- and skill-building programs was never a morally sustainable position. Increasingly, it has also become socially unacceptable.

The Scouts attempted to compromise, allowing individual troops, for example, to continue to exclude openly gay people from serving as leaders. Meanwhile, girls and boys will be segregated in separate, single-sex units. That these olive branches failed to keep the church involved will deprive the Scouts of perhaps almost 20 percent of its members. Some Mormon boys might participate on their own. But it will not occur to many others who, like me, initially entered the program because everyone else at church was participating.

Growing up Mormon, you are constantly surrounded by other Mormons. The church’s attempt to seal the bubble even tighter does not project confidence in the face of cultural change — it is a retreat from reality.