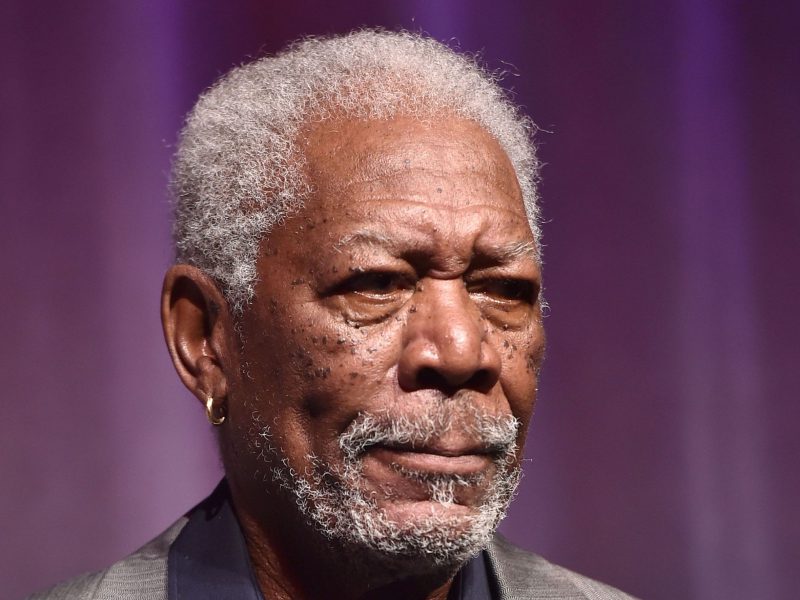 Morgan Freeman issued an apology to “anyone who felt uncomfortable or disrespected” following an explosive report containing claims of sexual harassment from eight women. The veteran actor told The...
by Zach Freeman May 24, 2018 375 Views 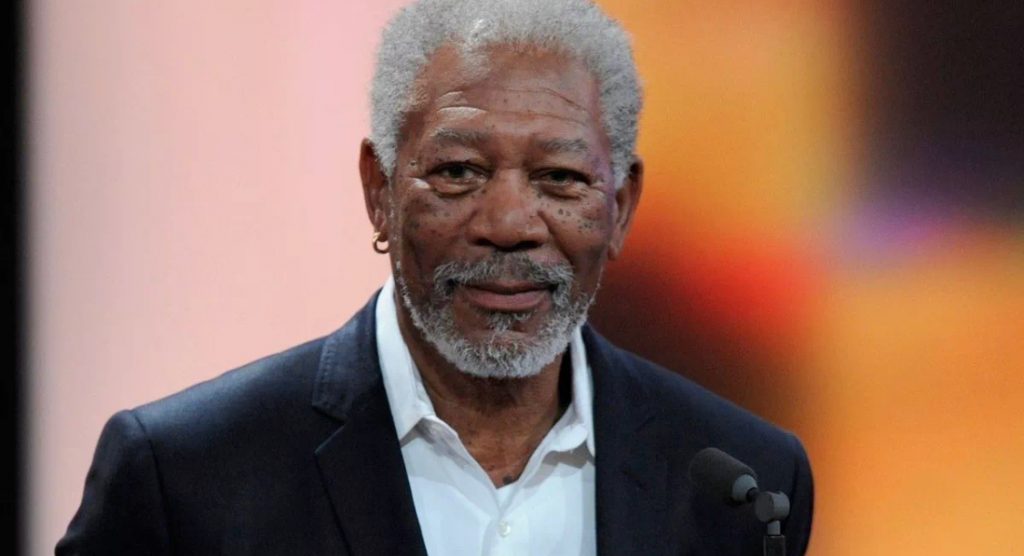 Morgan Freeman issued an apology to “anyone who felt uncomfortable or disrespected” following an explosive report containing claims of sexual harassment from eight women.

The veteran actor told The Hollywood Reporter on Thursday, “Anyone who knows me or has worked with me knows I am not someone who would intentionally offend or knowingly make anyone feel uneasy. I apologize to anyone who felt uncomfortable or disrespected – that was never my intent.”

Eight women told CNN on Thursday that Freeman made suggestive comments about their appearance and inappropriately touched them.

A rep for Freeman, 80, did not immediately return Fox News’ request for comment.

A young production assistant told the outlet that Freeman harassed her for several months while working on the 2015 set of “Going In Style.” She claimed that Freeman made comments about her body almost every day and would rub her lower back.

“[He] kept trying to lift up my skirt and asking if I was wearing underwear,” she claimed, adding Freeman’s co-star Alan Arkin “made a comment telling him to stop.”

“Morgan got freaked out and didn’t know what to say,” she alleged.

The article’s co-author and sole accuser who went on the record, Chloe Melas, alleged that Freeman harassed her when she interviewed him for CNN at a press junket for the movie “Going in Style.”

Melas, who was pregnant at the time, said upon meeting Freeman he looked her up-and-down and said a “Boy do I wish I was there.” The remark was caught on camera but the tape was not rolling when Freeman allegedly also told her, “You are ripe.”

Jury awards $1bn to woman raped as a teen