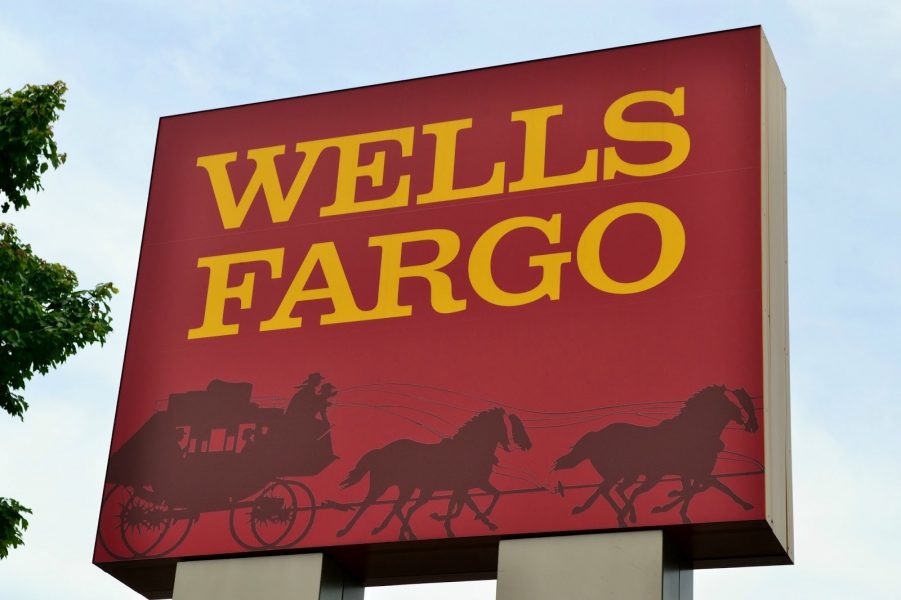 Wells Fargo & Co. is in the process of refunding tens of millions of dollars for products ranging from pet insurance to legal services added to hundreds of thousands...
by Katricia Brown July 19, 2018 521 Views

Wells Fargo & Co. is in the process of refunding tens of millions of dollars for products ranging from pet insurance to legal services added to hundreds of thousands of customers’ accounts without their full understanding, according to people familiar with the matter. 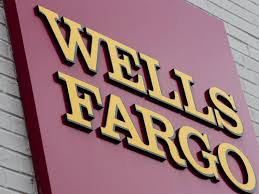 Known as add-on products, Wells Fargo for years charged monthly fees to customers for dozens of products they didn’t understand or know how to use, the people said.

In mid-2017, Wells Fargo stopped selling consumer add-on products and is in the process of notifying customers, a person familiar with the matter said. Some products are being terminated immediately, while others aren’t being renewed after they expire, the person said.

Wells Fargo is “reviewing add-on products sold to consumers by the bank or its service providers and if issues are found during this review, we will make things right with customers in the form of refunds or remediation,” said Wells Fargo spokeswoman Catherine Pulley. The bank is “working with our regulators on the ongoing review,” she added.

Wells Fargo last year disclosed it was reviewing the add-on products, but the number of customers affected wasn’t clear at the time.

Problems surrounding the add-on products are the latest challenge for Wells Fargo, which has battled scandal after scandal in the nearly two years since it came to light that employees opened as many as 3.5 million accounts without customer knowledge or authorization.

Wells Fargo on Friday said it took a $619 million charge in the second quarter to refund customers it previously overcharged in its foreign-exchange, wealth-management and auto- and mortgage-lending units. In April, the bank agreed to a $1 billion settlement with the CFPB and the Office of the Comptroller of the Currency over its failure to manage risk, following an unprecedented move by the Federal Reserve in February to cap the size of the bank’s balance sheet due to risk-management failures.

Wells Fargo has known there could be problems with add-on products for some time. The bank received a consent order from the OCC focusing on add-on products in June 2015, according to people familiar with the matter. Other large U.S. banks, including Citigroup Inc. and Bank of America Corp., paid more than $700 million each in regulatory settlements related to add-on products in 2015 and 2014, respectively.

Wells Fargo disclosed in an August 2017 securities filing that it was reviewing add-on products, such as identity theft and debt-protection products, and said it had “begun remediation efforts where we have identified impacted customers.”

The add-on product issues are in some ways similar to problems Wells Fargo has had with so-called aftermarket products sold to auto-loan customers through third-party firms.

The bank disclosed in May remediations and cash adjustments for improper charges to auto-loan customers have risen to around $188 million. All told, the refunds related to add-on products could exceed that amount, according to people familiar with the matter.

In 2017 the bank hired Ernst & Young to review around 15 to 20 products out of the roughly 85 different add-on products Wells Fargo offered, some of the people said. The firm examined the level of customer complaints related to products, claim levels, the ease with which coverage could be started and stopped and their transparency, one of the people said.

Some add-on products—certain types of homeowners insurance or auto insurance—were deemed appropriate, the people said. Others, like pet insurance or products related to home warranties, fell into a gray area, the people added.

Customers were usually aware a product or service was added, and some products, such as insurance, involved an application process. But billing wasn’t always transparent: Some customers, for example, weren’t aware they would be charged at the end of a free-trial period, the people said.

Ernst & Young worked with Wells Fargo to refund some customers for products, the people said.

Insurance add-on products are proving difficult to sort out. Wells Fargo works with around a dozen different insurance vendors for life-insurance products, including policies for accidental death and dismemberment.

Vendors include insurance giants such Allstate Corp., American International Group Inc. and Chubb Ltd., the person said. In some cases, policies were sold to the bank’s mortgage customers by a third party but charges appeared on their mortgage bills, the person added.

The bank also received compensation from some insurance companies based on customer renewal rates or low claim rates, according to people familiar with the arrangements.

Separating the insurance policies from mortgage payments hasn’t been straightforward. In some cases insurers no longer offer the policies that had been sold, one of the people said. Other insurers insisted the bank follow exit procedures laid out in contract. AIG, for example, sought compensation for transitioning customers and assuming billing responsibilities, people familiar with the matter said.

Whoopi Goldberg goes off on “The View” guest

This time President Trump is not agreeing with Putin