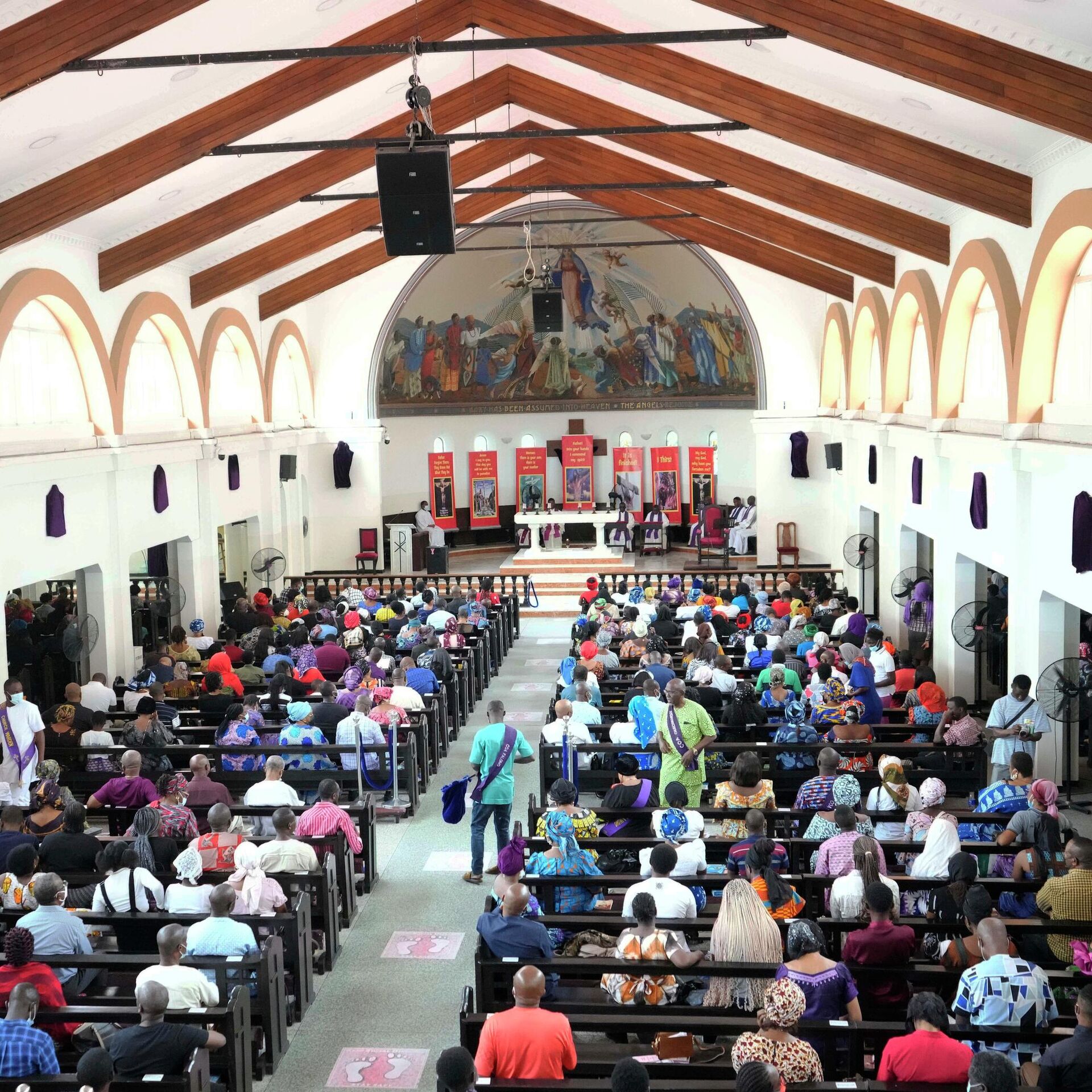 Gunmen murdered dozens of congregants during Mass at a Catholic Church in Ondo state, Nigeria on Sunday.

The attackers used explosives and firearms in their assault on St. Francis Xavier Catholic Church, killing more than 50, according to reports. The gunmen also reportedly took the church’s priest hostage and he remains unaccounted for.

Authorities have yet to release a final tally of those slain or injured in the attack.

I am deeply saddened by the unprovoked attack and killing of innocent people of Owo, worshiping at the St. Francis Catholic Church, Today.

The vile & satanic attack is a calculated assault on the peace-loving people of Owo Kingdom who have enjoyed relative peace over the years. pic.twitter.com/30fMbfnOxc

No terror group has claimed the attack as of Sunday afternoon.

The attack comes roughly two months after a stampede at a Nigerian church fair killed 31 in late March.

The church fair was intended to be a charity event in which locals could “shop for free.” Many attendees arrived as early as 5 a.m. to secure their spots in line. Attendees then broke through the gate, causing a stampede.