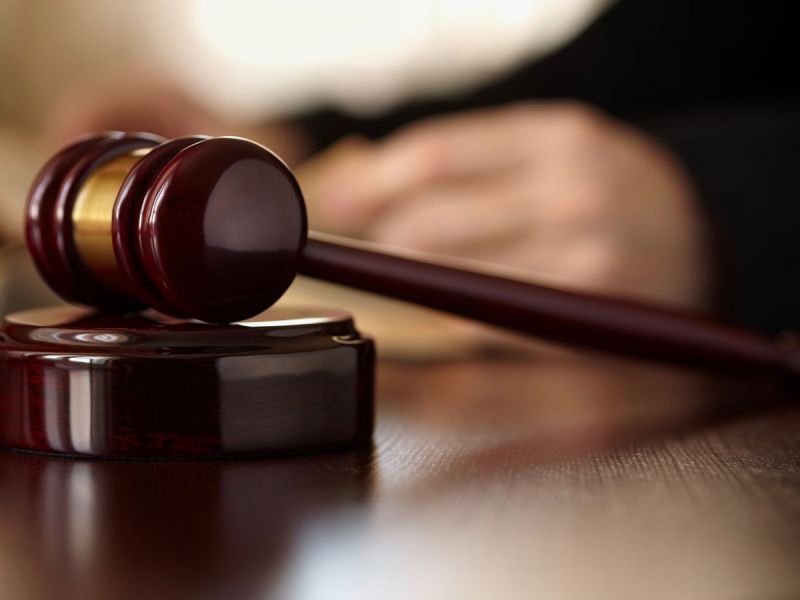 Dog the Bounty Hunter allegedly shoved a teenager at the airport — at least that’s what the teen’s father claims — but Dog’s side denies the assault and says the...
by Katricia Brown December 7, 2018 2116 Views

Dog the Bounty Hunter allegedly shoved a teenager at the airport — at least that’s what the teen’s father claims — but Dog’s side denies the assault and says the kid was verbally abusive. 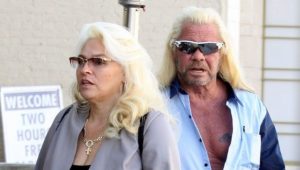 A police report was filed in Denver … by the father who claims he and his family ran into Dog and Beth Chapman at the Denver airport last Friday. He says his 17-year-old son approached Dog and asked for a photo. He claims Dog got upset and put a closed fist into the kid’s chest and pushed him away.

The father got pissed and got into a verbal altercation with Dog. Beth eventually calmed things down, and she and Dog got on an elevator.

A source close to Dog says when the teen walked up to Dog, he said, “I have a bounty on my head, what are you gonna do about it motherf***er?” Dog admittedly told the kid to get back and he didn’t want to deal with it … because his wife is sick.

We’re told the teen’s response was, “Tell that fat bitch to get out of her chair. I’ll cut her in half.” Beth was in a wheelchair at the time.

Dog and Beth had just flown to Denver from L.A. … where she had emergency surgery last week for a throat blockage. Doctors discovered her cancer had returned.

According to a law enforcement source, cops are looking into the incident as an alleged assault … but our Dog sources tell us he plans on filing a report for harassment against the kid and his dad.

Judge admits major error in sentencing for rapper…What could this mean ???