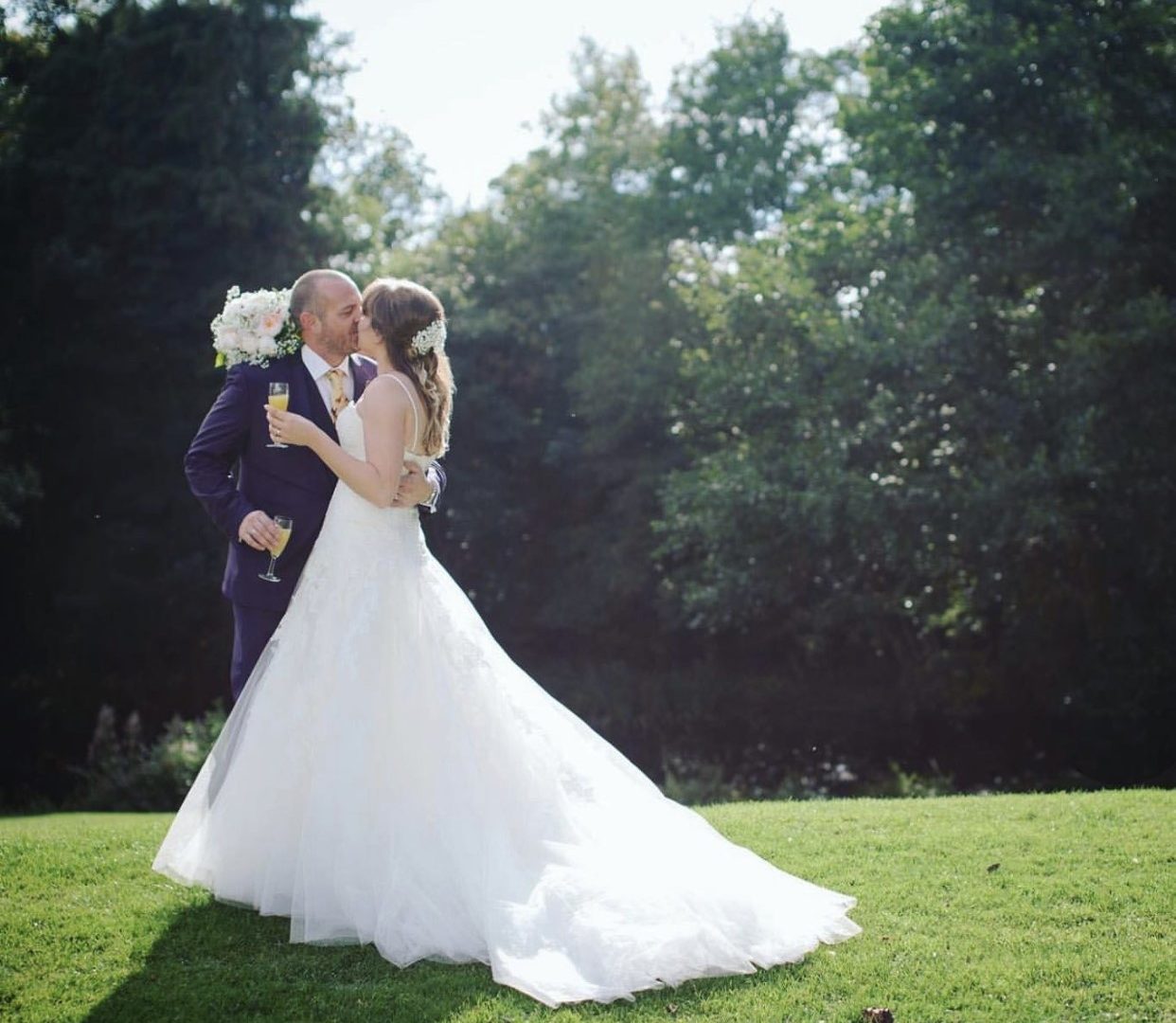 A Mom has revealed her life’s ambition is to be a ‘housewife’ and explained why women should ‘submit to their husband like it’s 1959’.

Alena Kate Pettitt, 34, is part of a movement of women who long for ‘traditional’ values where women are homemakers and men are the breadwinners.

Alena, from the Cotswolds, runs The Darling Academy, a finishing school for women who want to “embrace a feminine, grace-filled, and elegant lifestyle”.

She also pens blog posts on the website, entitled ‘Your husband should always come first’ and ‘The New Stepford: I’m proud to be a traditional housewife’.

Alena spoke about her lifestyle on the BBC Stories series, and says being a ‘tradwife’ is about “submitting to and spoiling her husband like it’s 1959”.

Alena, who has written books on femininity and etiquette, explained that she felt alienated growing up in the 90s, saying: “The culture at the time was anything but what I enjoyed and it definitely made me feel like an outsider.

“It was all kind of, let’s fight the boys and go out and be independent and break glass ceilings. But I just felt like I was born to be a mother and a wife.

Her “rebellion” began after she met her husband, saying: “He said, ‘I know that you want a man to look after you and to make you feel secure’ and he offered himself as that person.

“As soon as that happened, I was just like, finally someone sees it. Finally I can be myself and I don’t have to hide who I am anymore.”

Mimicking the 50s lifestyle, Alena fixes her husband a drink when he gets in and puts on some lipstick, adding “tracksuits and greasy hair” isn’t a good look for anyone.

Alena gave up a career in marketing in her twenties, but now claims she’s the ‘CEO’ of her household, and would rather devote her time to her family rather than a boss focused on ‘profit margins’.

Writing on her blog, Alena, who has a son, said: “If my husband wants to ‘pay me’ to stay at home doing the things I need to do to make sure my child and I survive, and all I have to do is lay out one extra plate and make sure his underpants are clean – that’s a trade I’m more than happy with!”

She admitted she does “submit to him the larger details”, but is happy to be ‘rescued’ from life’s tougher situations.

But Alena claims she is “empowered” and not a “dimwit”, saying: “If being a ‘traditional housewife’ means cooking, cleaning, doing the school run, and being there (and being attentive) towards him when he gets home, then doing ‘just’ that or being defined as ‘submissive’ is fine by me.”

Speaking in the BBC clip, Alena said for her feminism is about choosing her own lifestyle.

Alena, who also has a YouTube channel, said: “My view on feminism is that it’s about choices.