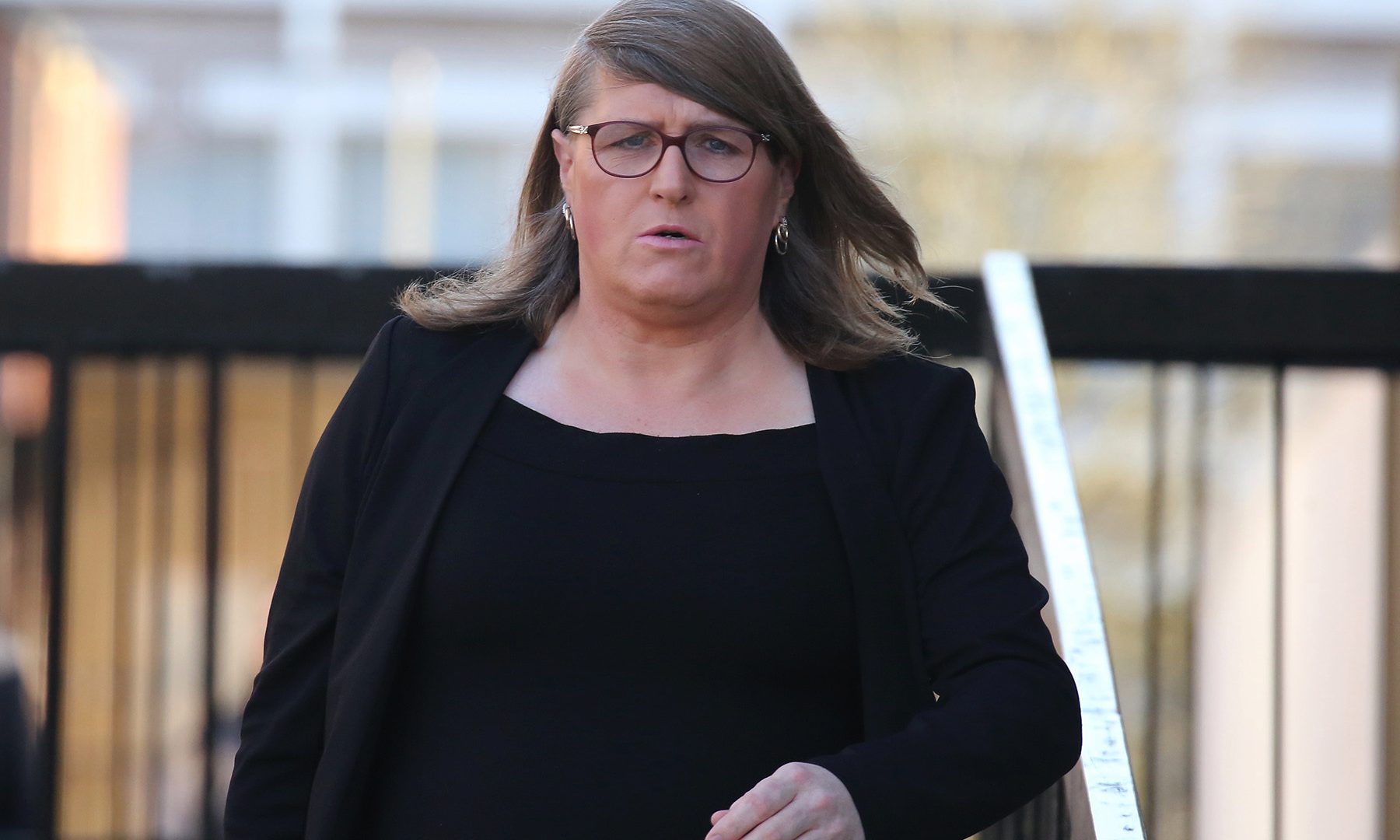 A Mom who trolled a transgender woman on Twitter calling her a “pig in a wig” was sentenced today as unhappy “free speech” campaigners chanted “Stephanie Hayden is a...
by Raquel Jayson February 14, 2020 99 Views

A Mom who trolled a transgender woman on Twitter calling her a “pig in a wig” was sentenced today as unhappy “free speech” campaigners chanted “Stephanie Hayden is a man” outside court.

Kate Scottow – a mother-of-two who labelled herself a radical feminist – was found guilty of persistently causing annoyance, inconvenience and anxiety to Stephanie Hayden, 48, between September 2018 and last May.

The 39-year-old from Hertfordshire was also accused of deliberately misgendering Ms Hayden by referring to her as ‘he’ or ‘him’.

Sentencing the mum to a conditional discharge, Judge Margaret Dodd said: “We teach our children to be kind to each other and not to call each other names, you should follow that principle. We think before we write.”

Speaking of the social media spat she added: “I take the view it was unkind and abusive….you cannot hide behind excuses.”

Scottow had been using three different Twitter account handles to contact Stephanie Hayden in what Ms Hayden told the court was an attempt to degrade her dignity as a woman.

Ms Hayden said during the trial how she was described as a “pig in a wig” in online Tweets posted by Kate Scottow.

Diane Wilson, defending Scottow, told the court: “She did not know she was committing an offence. She has completely come off Twitter. She was at home on her own in a toxic Twitter environment.”

Stephanie discovered the anonymous Twitter accounts belonged to Scottow, due to pictures of her dog, named Morrisey, which had been shared across the different accounts.

We teach our children to be kindJudge Margaret Dodd

Ms Hayden contacted the police, who went to arrest Scottow – who was studying a Masters degree in forensic psychology – on December 1 2018 in front of her young children, after a post emerged which accused her of racism.

District Judge Dodd told Scottow: “Stephanie Hayden described to the court the vicious comments. Article 10 accepts freedom of expression however I do not find your comments to be part of that debate.

“I take the view it was unkind and abusive. I find you were well aware of what you were doing. You do not deny the comments.

“You started the tweets, you could have stopped them. Little on the internet remains a secret. You caused needless annoyance and anxiety.

“You said in your evidence that you knew it would get to Stephanie. It was not just the content but also the choice of one of the usernames was to deliberately annoy her. I find you guilty.”

Outside the court and holding a “we love free speech” banners, a supporter of Ms Scottow – Maria MacLachlan – said: “We are using up police resources and the court system for insults.

She added: “I genuinely feel people should be allowed to insult each other and if you don’t like it you should stay off social media – you can’t do anything these days.”

As the mother-of-two was ordered to pay a £21 victim surcharge and £1,000 in court costs over a six month period, the judge added: “I do take into account the profound effect of this conviction.”