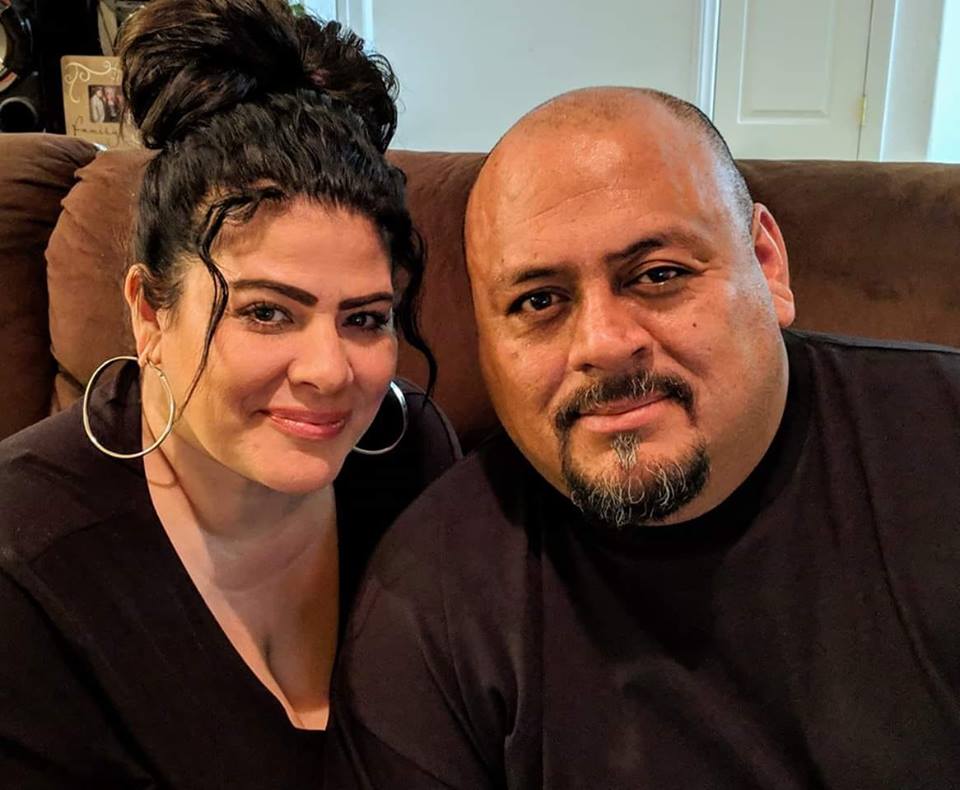 Mom-of-4 with Incurable Cancer, 45, Plans Her Death with Dignity: ‘I Want to Die on My Own Terms’

Hanna Olivas KAYLA REEFER Hanna Olivas knows that she is dying from multiple myeloma, a rare blood cancer, and she knows exactly how she wants her loved ones to think...
by Raquel Jayson October 9, 2019 228 Views

Hanna Olivas knows that she is dying from multiple myeloma, a rare blood cancer, and she knows exactly how she wants her loved ones to think about her when she’s gone.

“I want my family to remember me smiling, happy, peaceful and loving life,” the mother-of-four, who lives in Las Vegas with husband Jerry Olivas, tells PEOPLE. “My type of cancer is a long, suffering death, so I should be able to end my life before it gets that bad.”

Now 45, Hanna was diagnosed with cancer in 2017. The prognosis then was severe and far too short: She was given three to five years to live and spent the next two years undergoing multiple rounds of chemotherapy and other treatments.

But doctors have since told her there is little else they can do to treat her and that she might have a year left. Instead of succumbing to the news, however, she became determined to make sure she can choose to end her own life if the suffering she might endure in the future overtakes the joy of living.

“The last thing in the world I want to do is die, but it’s going to happen,” she says. “This should be my decision and my decision only.”

If that time does come, Hanna, who also has two young grandchildren, will empty a prescription of powdered medication into a glass of water or juice and drink it while surrounded by Jerry, 46, a welder, and her four grown children.

She will fall asleep within minutes and die within an hour.

Because assisted dying isn’t legal in Nevada, Hanna and Jerry will first have to move to California if she chooses to end her life. (Nine states plus Washington, D.C., allow the terminally ill to die with medical assistance.)

But she’s not leaving Nevada without a fight.

Since April, she has been working with the right-to-die advocacy group Compassion & Choices, lobbying her governor and state legislature to guarantee end-of-life options for terminally ill.

Hanna’s push for legislation in Nevada — which failed an April vote but is expected to be reintroduced in January — was inspired by the activism of Brittany Maynard, the 29-year-old newlywed with terminal brain cancer who made a crusade of her move from California to Oregon to end her life in November 2014 under Oregon’s “death with dignity” law. California approved a similar law 11 months after Maynard’s death.

Under these laws, mentally sound, terminally ill adults with less than six months to live are eligible for lethal medication if they get two doctors to certify mental capability and issue a prescription.

Hanna, who was teenage sweethearts with Jerry, went their separate ways and each had four children on their own before they reconnected in May 2013.

“It came very natural,” says Jerry, who proposed to Hanna within months. “We just picked up where we left.”

Hanna was running a mobile hair-and-makeup business that traveled around Nevada, and the happy-go-lucky spouses reveled in spontaneous getaways and beach weekends.

“Life was busy, and I was so excited for what was to come next,” she recalls.

Hanna and Jerry Olivas (center, from left) with their two children KAYLA REEFER

In what Hanna says was a “miracle,” she became pregnant in 2015 — though she lost the baby, a boy, at 9 months before giving birth.

in the midst of an immense grief, she felt very sick with fatigue and pain in her bones, but doctors wrote it off as depression. After 10 months of misdiagnosis, oncology blood work in May 2017 pinpointed the multiple myeloma that was poisoning her body.

Determined to live and enjoy every day she does have left, Hanna, who is still advocating for the “death with dignity” bill to be passed in Nevada, is also checking things off her bucket list.

In August she had her “Dirty Thirty Plus 15” party in Las Vegas for her 45th birthday and she plans to have the most “the most delicious cheeseburger” in New York City, ride the subway and go see Wicked and The Lion King on Broadway.

Her oldest daughter Adriana Luna, 25, says Hanna has “found this strength to persevere through life’s crazy curveballs and is somehow still standing.”

With Luna and the rest of her family by her side, Hanna wants to take her last breaths — whenever they may come — while looking at the Pacific Ocean.

“The water is where I find the most peace,” she says. “The idea itself is terrifying, but my family won’t see my suffer and I won’t be in pain. I’ll be in peace. That’s all you can ask for.”

Watch: Angry Mob Ties Mayor To Truck And Drags Him Through The Town!