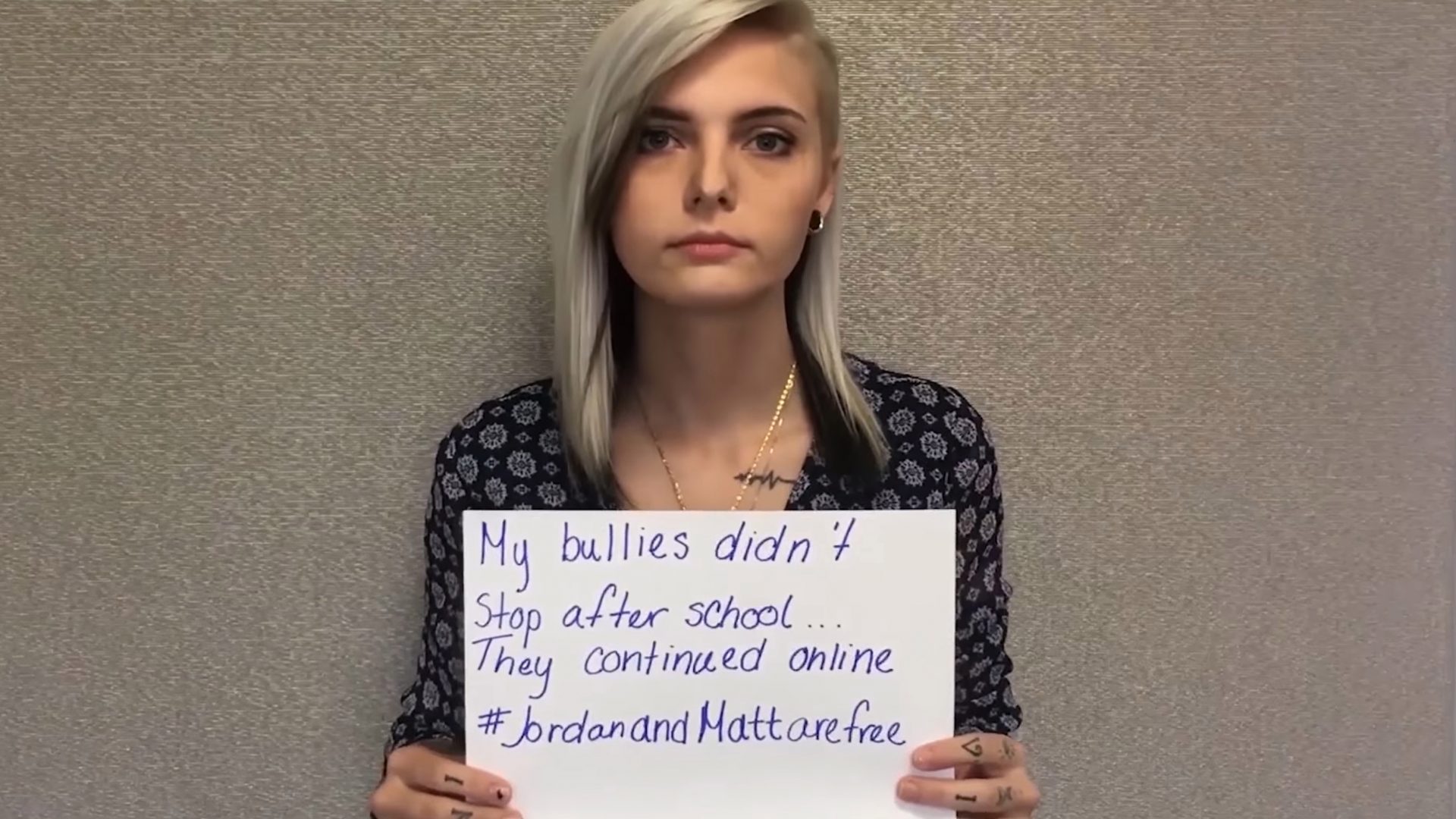 BREAKING NEWSGetty The mother of Daisy Coleman — who was one of the teenage girls featured in “Audrie & Daisy,” the Netflix documentary about her rape as a teenager — has...
by Zach Freeman December 7, 2020 188 Views 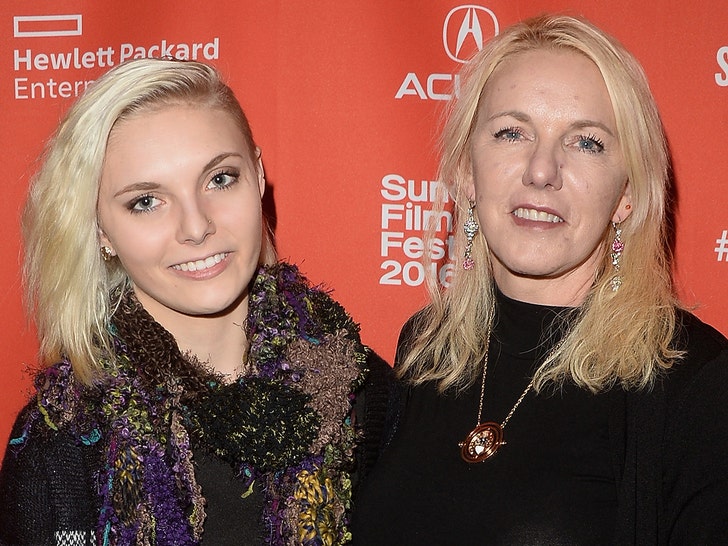 The mother of Daisy Coleman — who was one of the teenage girls featured in “Audrie & Daisy,” the Netflix documentary about her rape as a teenager — has taken her own life just months after Daisy’s suicide.

The group says it’s in “shock and disbelief” over her suicide, adding … “The bottomless grief of losing her husband, Tristan and Daisy was more than she could face most days.”

SafeBAE called Melinda a “gifted veterinarian, devoted mother and wife, and talented body builder,” adding … “More than anything, she loved and believed in her children.”

We broke the story … Daisy took her own life in August, which was discovered after her mom called the police to do a welfare check. Melinda wrote at the time, “She was my best friend and amazing daughter. I think she had to make it seem like I could live without her. I can’t. I wish I could have taken the pain from her!”https://www.youtube-nocookie.com/embed/?enablejsapi=1&origin=https%3A%2F%2Fwww.tmz.com&widgetid=1

Daisy was 14 years old in January 2012 when she was allegedly raped at a Missouri house party after being plied with alcohol. Nobody was ever convicted for it, and the 2016 Netflix doc followed Daisy and her family as they dealt with the trauma of her alleged assault, and the hostile reaction of their community.

“Audrie & Daisy” also focused on the sexual assault of Audrie Pott in September 2012 in California and her subsequent suicide.

Melinda is survived by her 2 sons, Logan and Charlie.