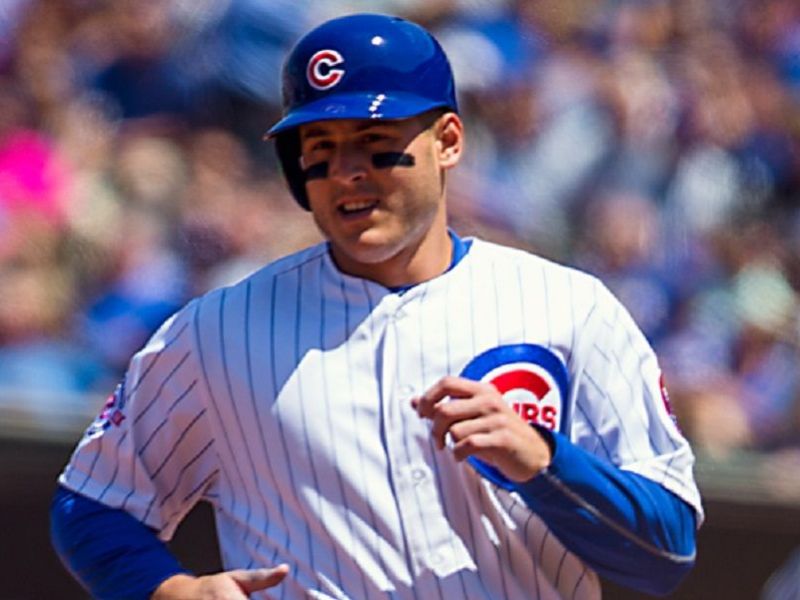 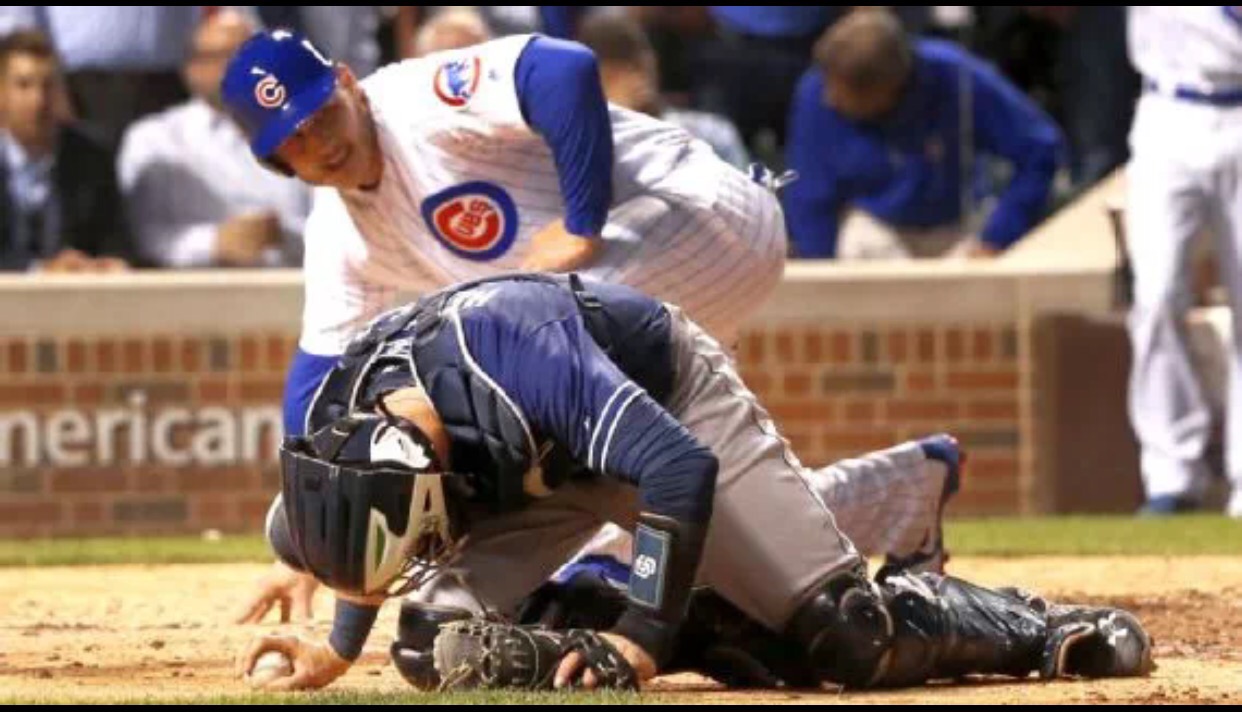 Major League Baseball informed the Chicago Cubs and San Diego Padres on Tuesday that Cubs first baseman Anthony Rizzo violated the home-plate collision rule in Monday’s game against the Padres but will not be disciplined.
“No discipline coming my way,” Rizzo said. “The league looked at it, and it’s over with now.”
Rizzo said he spoke with Joe Torre, MLB’s chief baseball officer, who told him he was in violation of Rule 7.13, which the sport introduced in 2014 to protect catchers from such collisions. Under the rule, a runner may not run out of direct line to the plate to initiate contact with the fielder, meaning the runner can’t go out of his way to plow through the catcher.
Rizzo was attempting to score from third base on a lineout to center field by Kris Bryant in the bottom of the sixth when he slammed into Padres catcher Austin Hedges. Rizzo’s left shoulder caught Hedges square in the right thigh and midsection, and Hedges fell over backward, holding onto the ball for an inning-ending double play.

Hedges remained on his knees for several moments before slowly getting to his feet and leaving the game with a bruised thigh. He was replaced by Luis Torrens.

Rizzo was called out on the play, and the Cubs went on to win 3-2.
After the game, Padres manager Andy Green called Rizzo’s slam into Hedges a “cheap shot.”
“I think you look at that play, and it’s a fairly egregious violation of the rule,” Green said. “The rule exists to protect the catcher. The safety of the catcher is more in jeopardy now when you have the rule to protect you, because you’re not expecting to get hit when you give a guy a plate like that.
“I’m not saying he’s a dirty player at all – nobody is saying that – but he clearly deviated from his path to hit our catcher, took our catcher out. Rule exists to protect him. It’s a disheartening play to see come about like that.” 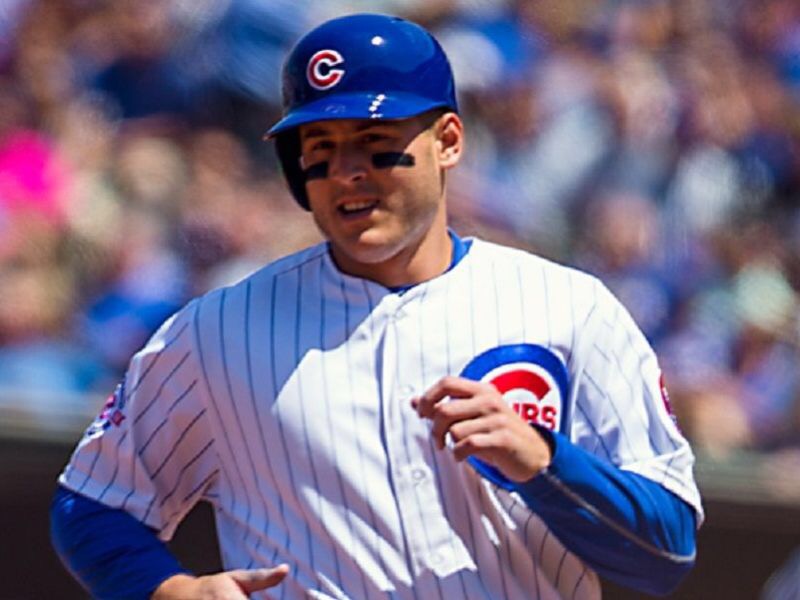 Cubs manager Joe Maddon defended the play.
“First of all, to call it a dirty play is absolutely wrong,” Maddon said Tuesday. “It’s not a dirty play. That’s something people have been taught to say based on this ambiguous rule that’s been created. I’ll concede that part of it. But it’s not a dirty play. So whoever’s saying that, just please drop that narrative, because that’s not true. If you look at it really closely, the catcher starts moving toward Anthony as he catches the ball, as he’s supposed to. I have no idea what Anthony’s supposed to do in an attempt to be safe. The object is to score a run and be safe, and I think Anthony’s best method of doing that was to do what he did.”
Maddon said it would be “egregious” if the Padres tried to retaliate for the play in Tuesday’s game.
Green indicated to San Diego’s 1090 AM that the Padres will not seek retaliation.
“What do you accomplish by hitting somebody? You accomplish nothing,” he said. “You put a man on first base, and you give them an opportunity to win a baseball game. … I think it’s absolutely asinine to even take that approach.”