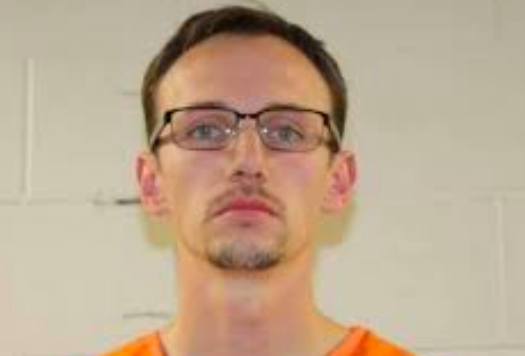 Ryan Daniel Crawford, 33, of Austin, Arkansas, was sentenced to 25 years in federal prison without parole. The court also ordered Crawford to pay $2,500 in restitution to one of the victims of his molestation, and sentenced Crawford to 20 years on supervised release following incarceration.

On Sept. 16, 2019, Crawford pleaded guilty to one count of producing child pornography.

Crawford was the assistant pastor at First Baptist Church in Pineville for approximately seven years until his arrest on state charges in 2017.

He was indicted by a federal grand jury in 2019 and the state charges were dismissed.

Crawford has remained in federal custody since his arrest on the federal indictment.

This investigation was conducted under HSI’s Operation Predator, an international initiative to protect children from sexual predators. Since the launch of Operation Predator in 2003, HSI has arrested more than 25,000 individuals for crimes against children, including the production and distribution of online child exploitation material, traveling overseas for sex with minors, and sex trafficking of children. In fiscal year 2019, more than 3,500 child predators were arrested by HSI special agents under this initiative and more than 1,000 victims identified or rescued.

HSI encourages the public to report suspected child predators and any suspicious activity through its toll-free Tip Line at 1-866-DHS-2-ICE or by completing its online tip form. Both are staffed around the clock by investigators. From outside the U.S. and Canada, callers should dial 802-872-6199. Hearing impaired users can call TTY 802-872-6196.

Suspected child sexual exploitation or missing children may be reported to the National Center for Missing & Exploited Children, an Operation Predator partner, via its toll-free 24-hour hotline, 1-800-THE-LOST.