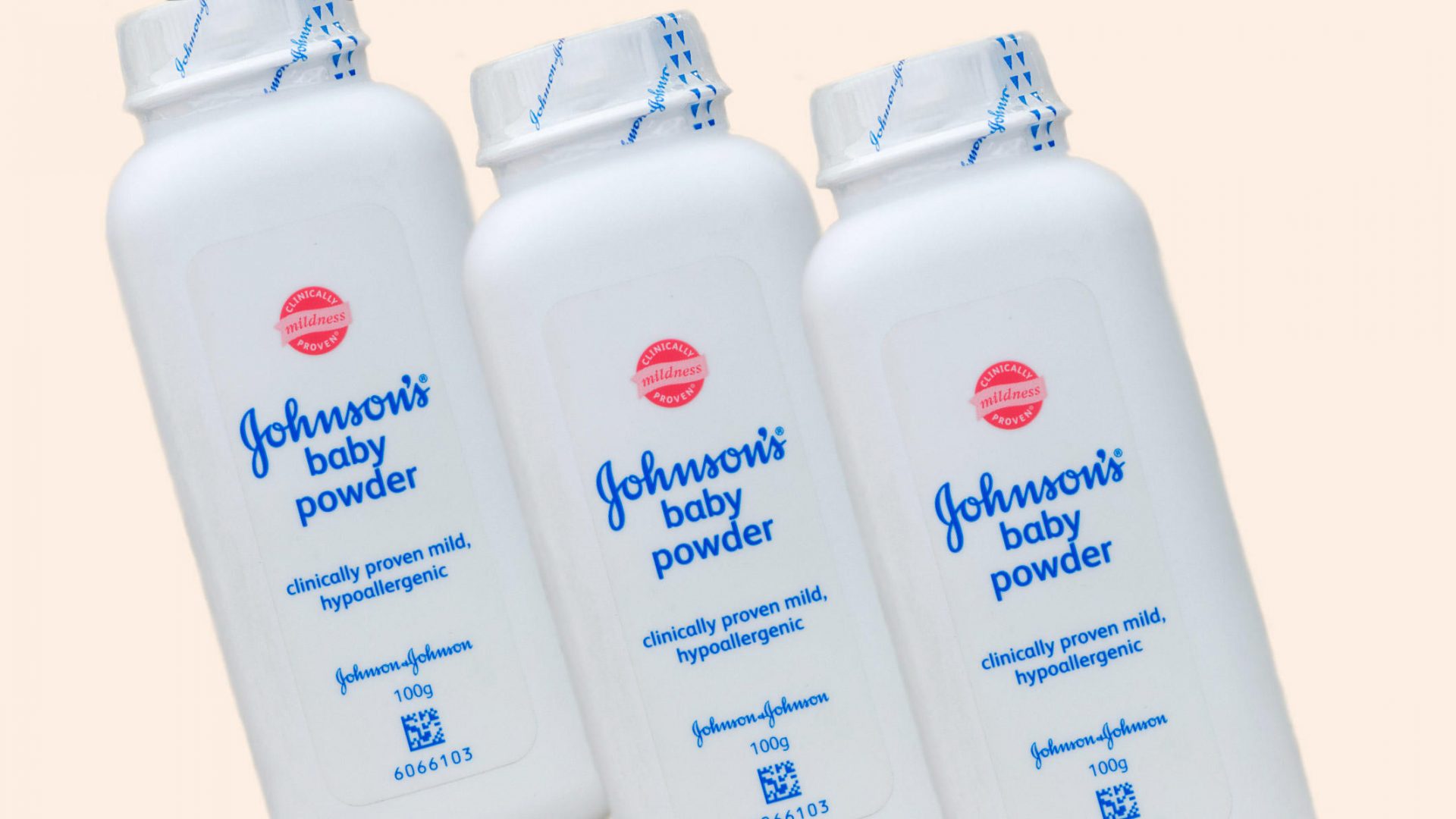 A Missouri appeals court overturned a $110 million verdict against Johnson & Johnson (JNJ.N) in a lawsuit by a Virginia woman who says she developed ovarian cancer after decades...
by Zach Freeman October 16, 2019 183 Views

A Missouri appeals court overturned a $110 million verdict against Johnson & Johnson (JNJ.N) in a lawsuit by a Virginia woman who says she developed ovarian cancer after decades of using of its talc-based products for feminine hygiene.

The ruling, which reverses a 2017 judgment in favor of the plaintiff, said that the Missouri court lacked the authority to judge the case, citing a 2017 Missouri supreme court ruling that limited out-of-state plaintiffs’ ability to sue within the state.

The state supreme court ruling could help reduce J&J’s liability and the number of large trials the healthcare company faces over allegations that its talc products, including baby powder, cause cancer.

“The Missouri Court of Appeals ruled correctly in overturning a $110 million verdict against Johnson & Johnson. Of the four verdicts that Johnson & Johnson has appealed to this court, all four have been reversed,” the company said in a statement.

“The facts are clear – Johnson’s Baby Powder is safe, does not contain asbestos nor does it cause cancer, as reflected in more than 40 years of scientific evidence,” the statement added.

New Jersey-based J&J is facing several other lawsuits in St. Louis, including a one brought by 21 plaintiffs from outside the city that in July of 2018 produced a record $4.69 billion talc verdict against J&J. The company is appealing the verdict.