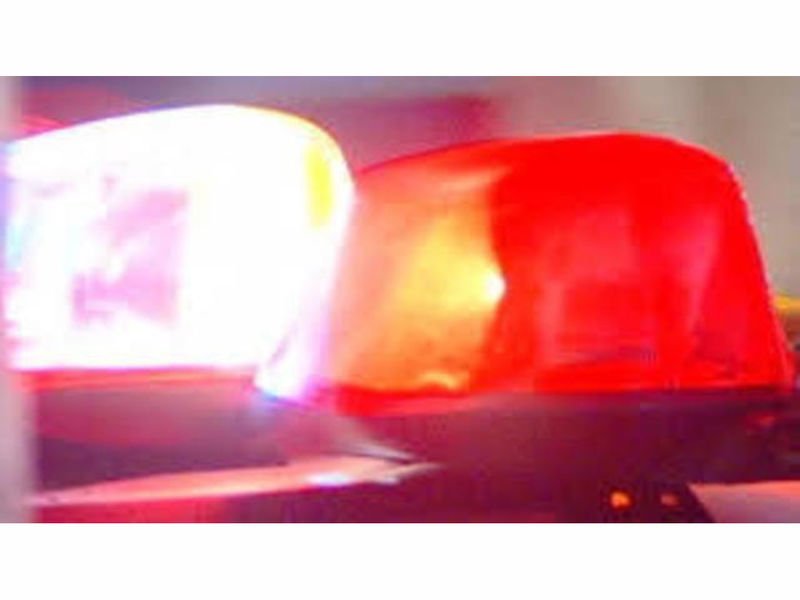 Police in Iowa confirmed Wednesday that two customers stabbed a McDonald’s employee over an item missing from their drive-thru order. Des Moines police said the stabbing occurred at the...
by Katricia Brown April 4, 2019 315 Views

Police in Iowa confirmed Wednesday that two customers stabbed a McDonald’s employee over an item missing from their drive-thru order. 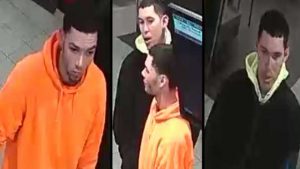 Des Moines police said the stabbing occurred at the McDonald’s on Des Moines Street near I-235 at around 8 p.m.

According to Des Moines police Sgt. Paul Parizek, the customers went inside to complain about the missing item and the situation escalated.

The 19-year-old employee refunded the customers’ money, but police said the refund did not stop the customers from becoming violent.

“(The customers) had their food and their money, and they still came back and stabbed the employee,” Parizek said.

Police said the employee was outside when the customers returned to the restaurant and assaulted him.

Authorities are still searching for the customers. The employee, who was stabbed in the leg, is expected to be OK.

Parizek said that, no matter what, a messed-up McDonald’s order is not worth the conflict that unfolded Tuesday evening.

“Of all the things that you can get upset about and escalate to this level, fast food isn’t one of them,” he said. 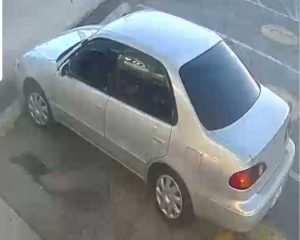 Dave Roberts, who owns and operates the McDonald’s where the stabbing occurred, issued the following statement:

“Our thoughts and prayers are with the employee involved in this disturbing incident. We have provided surveillance footage to law enforcement and we’re fully cooperating with their investigation as they work to apprehend these individuals.”

Anyone with any information on the people responsible for the stabbing is asked to call Des Moines police at 515-283-4811.