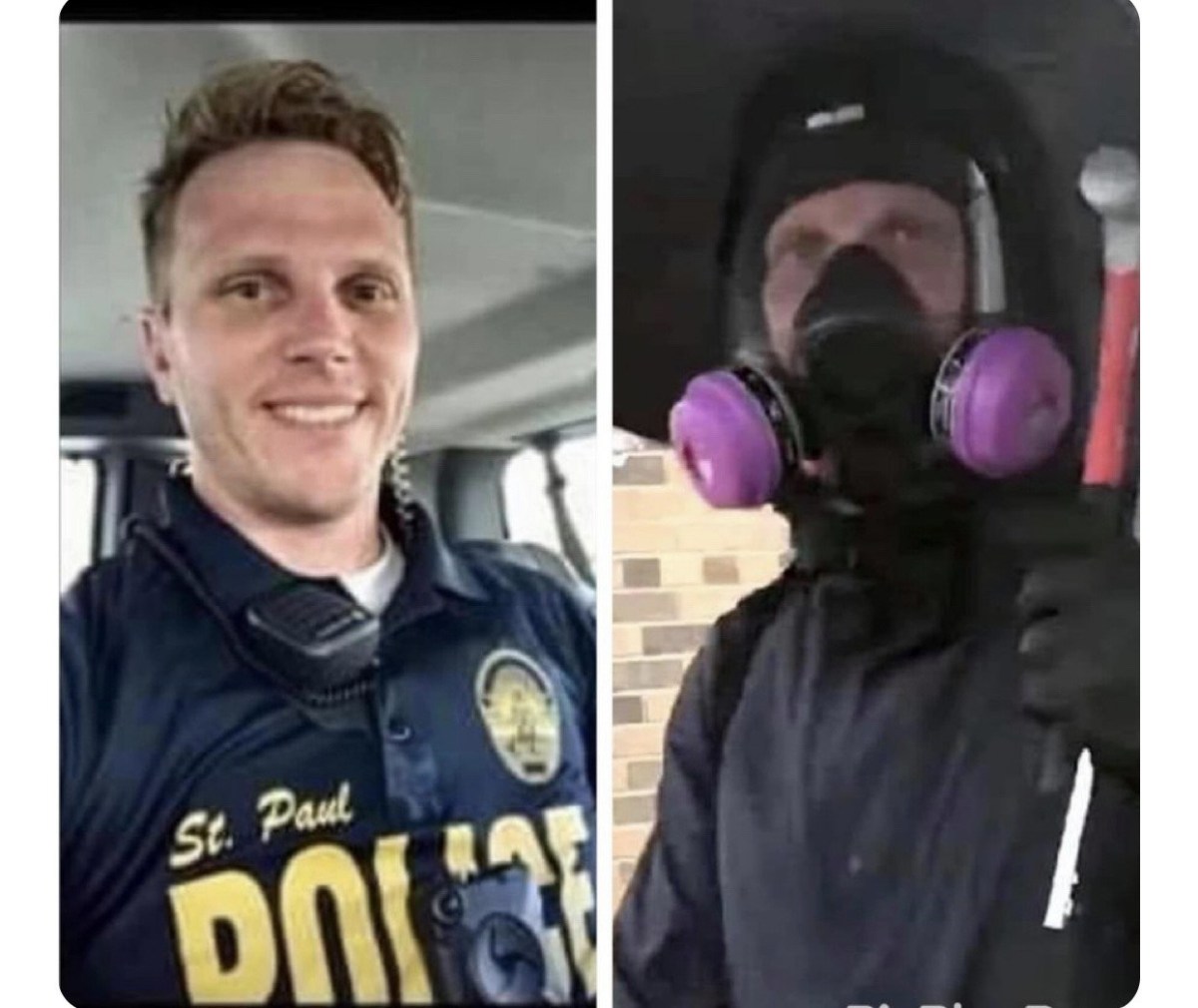 #MinneapolisRiot Tell me again…@realDonaldTrump, who is "inciting" a "riot"???? pic.twitter.com/CZIQ4zkIRT — LazORD (@LazDbq) May 29, 2020 In the wake of the police killing of George Floyd in Minneapolis, protests and conflagrations...
by Zach Freeman May 29, 2020 232 Views

In the wake of the police killing of George Floyd in Minneapolis, protests and conflagrations have erupted across the city. Online, misinformation has simultaneously swirled.

Now, people online are accusing undercover police officers in neighboring St. Paul of vandalizing an AutoZone in Minnesota, claiming cops are behind the property damage being used to discredit protesters.

The evidence, though, for that claim, despite its virality, is scant.

Online, a video of a man wearing a gas mask and an umbrella smashing windows racked up millions of views on various accounts, as people called him a “plant.”

People swiftly chimed in to say he was a specific member of the St. Paul police force.

One tweet, by Dylan Park, named a specific cop and included a picture, which has over 84,000 retweets.

But as noted by Bellingcat researcher Aric Toler, the evidence seems thin.