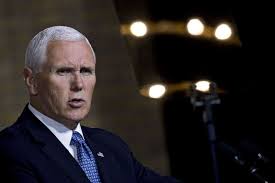 ISIS claims responsibility for the bombing death of 15 this morning in the Syrian town of Manbij. It’s unclear if Vice President Mike Pence was just late to the...
by Joy Smith January 16, 2019 306 Views

ISIS claims responsibility for the bombing death of 15 this morning in the Syrian town of Manbij.

It’s unclear if Vice President Mike Pence was just late to the news that ISIS has taken responsibility for a suicide bombing this morning in Syria, or if he’s just toeing the Trump administration line that says the terrorist group has been defeated.

The Daily Beast says that Pence boasted on a conference call this morning with Global Chiefs of Mission that “ISIS has been defeated” hours after the attacks by a suicide bomber in the Syrian town of Manbij, killing fifteen people, four of who are said to be United States soldiers.

“The caliphate has crumbled and ISIS has been defeated.” 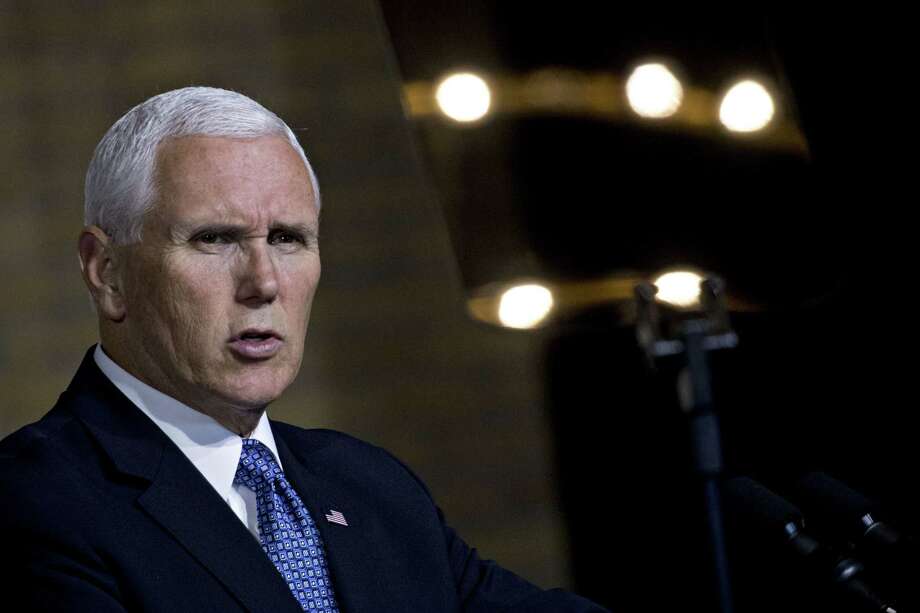 Pence also doubled down on his support for Donald Trump and his leadership in announcing the military exit from Syria despite the controversy.

“Thanks to the leadership of this commander in chief and the courage and sacrifice of our armed forces, we’re now actually able to begin to hand off the fight against ISIS in Syria to our coalition partners and we’re bringing our troops home.”

About an hour after the US military confirmed that several American troops were killed in an ISIS-claimed attack in Syria, Vice President Mike Pence declared that “the caliphate has crumbled” and

After the statement by Pence that ISIS was defeated, the vice president got a lot of push back from people on Twitter, telling Pence to check the news.

“Uhmmm. What? Not now, not ever…except for this morning when over a dozen people were murdered by ISIS. Every time I think that nobody could possibly be dumber than Trump, someone in his shoddy administration gives the old ‘hold my beer.’”

Others said that Pence and Trump both have blood on their hands, with several literally posting images of bloody hands.

Some people on Twitter wondered aloud why someone else from the Trump administration didn’t just in and correct Pence from making what seemed like a tone-deaf statement on a day when soldiers were killed seemingly by ISIS.

“Radio Silence from Idiot One @realDonaldTrump [ODD he never stops spouting his lies] while Idiot Two @VP announces Isis defeated while Syria is bombed! I guess this more of their “Winning” Vote them out so we CAN Return America to being GREAT and NOT Embarrassed!”

A recent Mike Pence biography says that the vice president is ready to “take over” from Trump, saying that he is “lying in wait” for the president’s downfall. The Shadow President: The Truth About Mike Pence by Michael D’Antonio and Peter Eisner paints an unflattering picture of Pence, an Indiana native, says The Inquisitr.