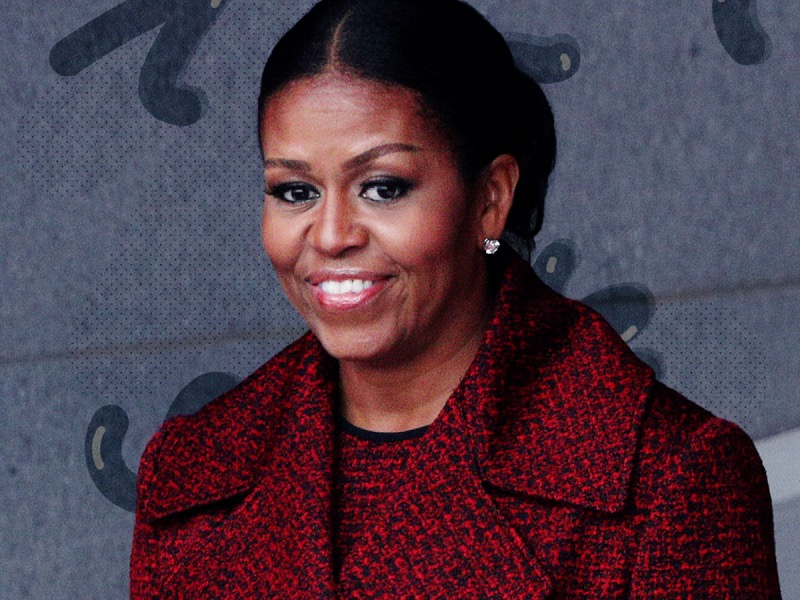 The Obama family shifted the paradigm of perception for African-American families. The unusual representation of a father being present culminated with Barack and Michelle’s love obvious love for each...
by Zach Freeman June 2, 2017 592 Views 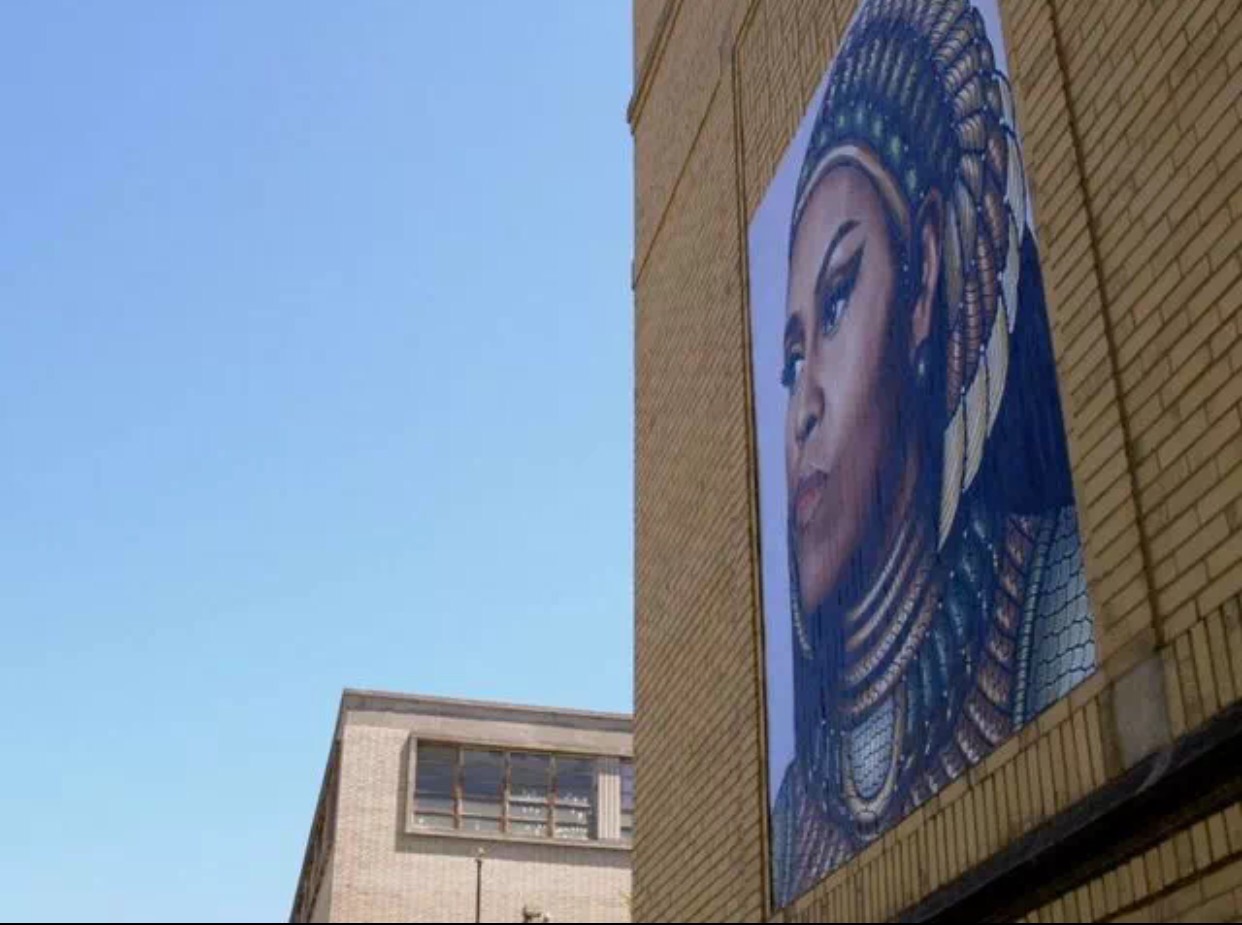 The Obama family shifted the paradigm of perception for African-American families. The unusual representation of a father being present culminated with Barack and Michelle’s love obvious love for each other permeated through America at break neck speed.

When Michelle Obama left the White House, she got an outpouring of love from Chicagoans. Some of that love was captured in public art.
In April, after months of fundraising, Chicago artist and urban developer Chris Devins installed a mural of Michelle Obama depicted as an Egyptian queen. 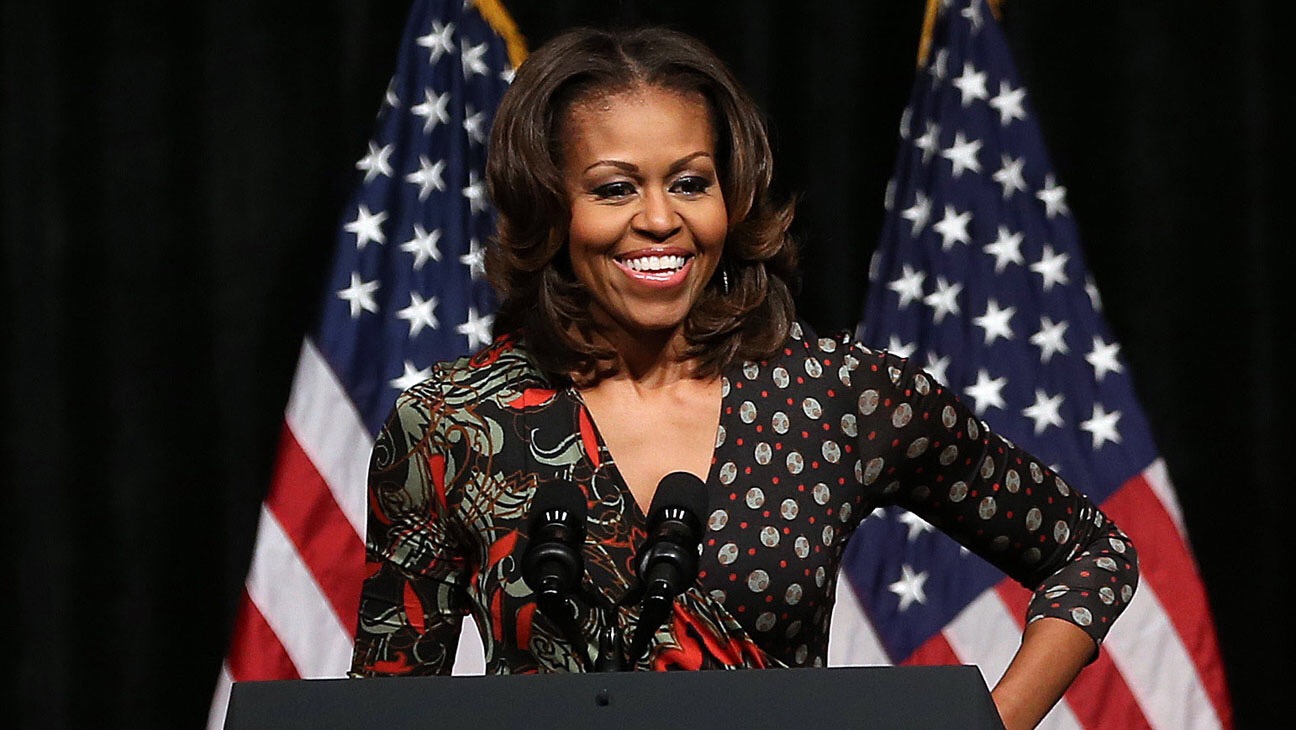 But he might’ve had the wrong approach: The image wasn’t his, and he took some heat for it. The original image belonged to artist Gelila Meslin.
“What I felt I was doing with the Michelle Obama piece … I wanted to put something there that I felt expressed the strength and the identity of the community,” Devins said.
If you’re standing on the corner of 74th and Chappel in South Chicago it’s really hard to miss the mural. It almost looks like something that should be in an art gallery rather than on the side of a building.
Devins said he wanted to put up something inspirational: It’s across the street from the Dr. Edward Alexander Bouchet International School – the school Obama used to go to…
Devins said he “never intended to obscure or take credit for anyone else’s work.” While he might’ve been well-intentioned, that doesn’t exactly protect him from the recourse of copyright law.
“What it means to own a copyright, No. 1, is it means you own a bundle of five rights in a work,” said Patrice Perkins, a lawyer who specializes in intellectual property. Her clients include creative entrepreneurs and artists.
Perkins says those rights include “the right to display the work, the right to publish the work, the right to perform the work, the right to modify the work and the right to create a derivative of the work. And the right to transfer those rights to other people.”
“The default rule is that you have to get permission if you’re not the copyright holder. If someone hasn’t gotten permission, their defense can be fair use,” Perkins added.
If an artist uses somebody else’s artwork to create something new, they can do that without permission – as long as it’s used fairly. One criterion of fair use is whether the new piece is transformative.
“Transformative use is someone saying, ‘I transformed the original nature of this work so much that it now has become its new piece, it’s taken on new meaning – it has new substance, and it’s no longer that original work,'” Perkins said. 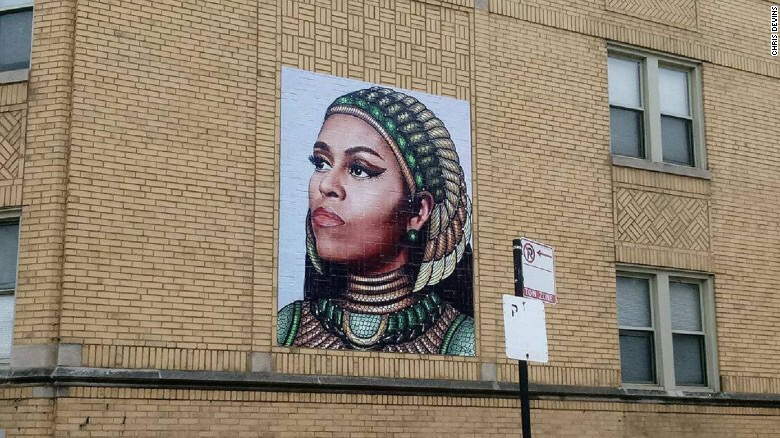 For instance, Mesfin could claim that she used the original image of Michelle Obama fairly because of her spin on the original photo, taken by Collier Schorr.
For artists looking to transform a work, Perkins offers this advice: “Start with thinking about their intent behind creating the work and the purpose of it, what they’re looking to convey through that new work. I would ask them to take an inventory of what they consider to be the standout features of the original work and to cross-check that with their own because those should be different.
For artists looking to protect their art, Perkins suggests having a statement on a website that lets visitors know what they need to do to share their work. She adds that registering work through the U.S. copyright office could give artists the option of suing people who use their work without their permission in federal court.
As for Devins, he’s expressed remorse and offers this advice for artists looking to borrow the work of others: “Be careful. Or be mindful.”