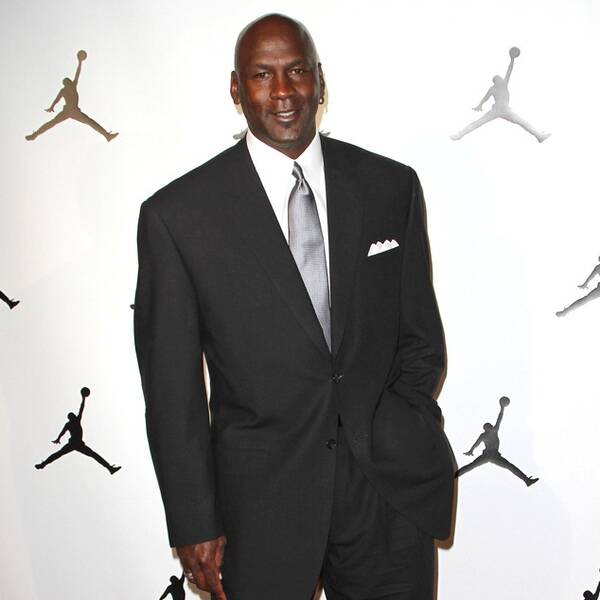 EXCLUSIVEGetty 6:33 AM PT — Michael Jordan is in town — clearly here to honor Kobe at Monday’s memorial — and on Sunday night, he had dinner with fellow NBA legend Jerry West at...
by Zach Freeman February 24, 2020 171 Views

6:33 AM PT — Michael Jordan is in town — clearly here to honor Kobe at Monday’s memorial — and on Sunday night, he had dinner with fellow NBA legend Jerry West at Craig’s in L.A.

No word as to what role MJ will have at the memorial — but his friendship/competitive rivalry with Kobe was legendary. MJ was Kobe’s idol growing up — and the two grew to be close friends.

When Kobe passed away, Jordan said, “I loved Kobe — he was like a little brother to me. We used to talk often, and I will miss those conversations very much.”

Thousands of Kobe and Gianna Bryant mourners are just hours away from packing Staples Center for a ceremony celebrating the Mamba and Mambacita’s lives … and TMZ Sports will live stream all of it.

The event is expected to be incredibly moving and emotional. As we reported, the demand to attend the memorial was unprecedented.

THOUSANDS of people applied for tickets — more than 88,000 just in the first 5 hours.

The Staples Center only holds 20,000 … and many of those tickets had already been accounted for with Kobe’s family, friends and the NBA community.

We’re told officials wrestled with the idea of moving the event to the L.A. Coliseum — which seats closer to 80,000 people — before ultimately settling on Staples. After all, it’s where Kobe played for 20 years and became a beloved figure in Los Angeles and around the world.

Tributes are popping up all over the city. Check out this mural in the Hollywood-area near The Grove.

We’re told just like Michael Jackson and Nipsey Hussle‘s memorials — which were also held at Staples — streets around the building will be closed off for security and traffic control.

Law enforcement is urging fans without tickets to stay home and watch the broadcast on TV or online. The ceremony will NOT be broadcast on the screens outside Staples.

It’s unclear who will speak at the memorial … with dozens of people close to Kobe and Gigi wanting to take the mic to say kind words about the Lakers legend and his daughter.

We broke the story, Bryant and his daughter were 2 of 9 people who tragically lost their lives in a helicopter crash on Jan. 26.

Vanessa Bryant, who is expected to attend the event, said of the losses just days after the tragedy, “We are completely devastated by the sudden loss of my adoring husband, Kobe — the amazing father of our children; and my beautiful, sweet Gianna — a loving, thoughtful, and wonderful daughter, and amazing sister to Natalia, Bianka, and Capri.”

The memorial stream will begin at 9:30 AM PT.