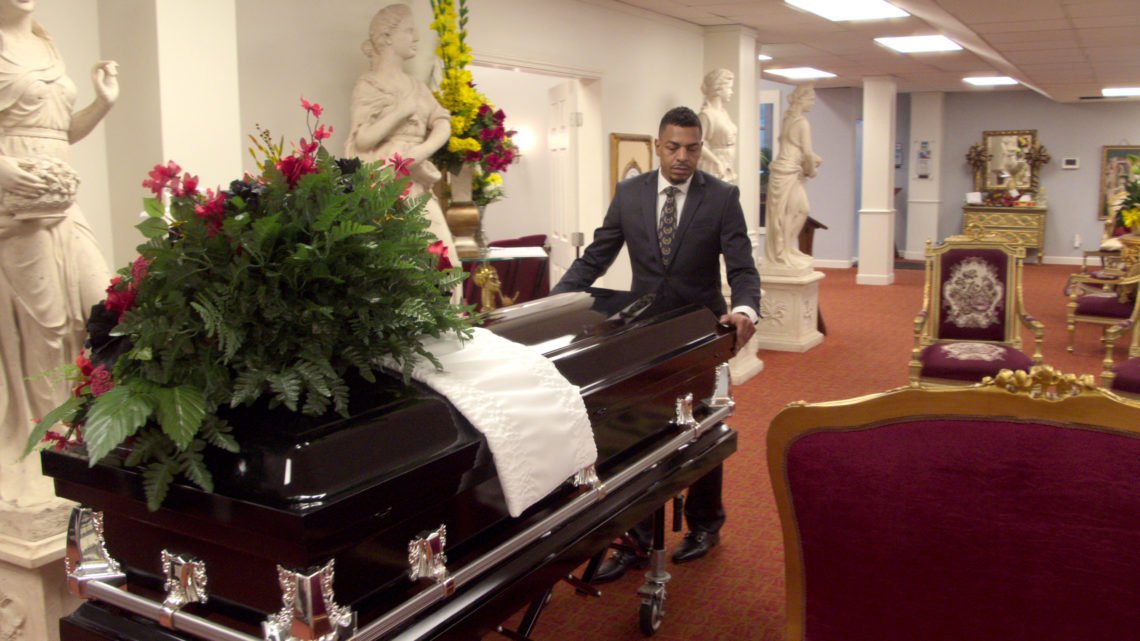 Netflix’s Buried by the Bernards has everyone talking right now.

The series, which was released on February 12, revolves around the lives of the Bernards, a family who owns a funeral home in Memphis called R. Bernard Funeral Services. Together, Kevin, Debbie, Deja, Raegan, and Ryan give us an inside look at their day-to-day operations as well as their oh-so relatable family dynamics.

While watching the show, many viewers are finding themselves Googling more and more about the Bernards’ Tennessee-based funeral home. Others, meanwhile, are asking lots of questions about filming the series and whether or not the show is scripted. To help clear up any confusion, we’re laying out what we know about Buried by the Bernards below:

Is Buried by the Bernards real?

Yes, the Netflix reality series is real and non-scripted. Ryan Bernard founded the funeral home in 2017 by and the show wrapped filming the first season in early 2020.

“This is definitely reality, this is us every day,” Ryan told Local 24 Memphis news ahead of the series release on Netflix.

The history of R. Bernard Funeral Services is fascinating. According to CommercialAppeal.com, Ryan bought an old bank building and was inspired to use the drive-thru window as way for those grieving to say goodbye to their loved ones from their car.

“I got the idea a couple of years back when I was out in California. It caught my attention. I thought it was neat and thought I could bring it back to Memphis and this area,” Ryan said to the publication. “Being in Memphis, we are surrounded by a lot of big-name funeral homes that have been around for 100 years, so being the new kid on the block, so to speak, I needed something unique to make me stand apart.”
This content is imported from YouTube. You may be able to find the same content in another format, or you may be able to find more information, at their web site.

Though Deja believes many saw the drive-thru feature as a “joke” when it was first introduced, the accessibility provided has since become crucial amidst the coronavirus pandemic.

“Now, everyone is able to use that drive-thru window and practice social distancing while still being together,” Deja told Oprah Magazine.

Not too long after R. Bernard Funeral Services home opened, producers of The Steve Harvey Show caught wind of the funeral home’s humor-filled commercials and invited Ryan to be on the show. The attention from the Steve Harvey show, combined with Ryan’s drive-thru window concept and the home’s viral commercials, all led to the Bernard family being approached about a reality series.This content is imported from Instagram. You may be able to find the same content in another format, or you may be able to find more information, at their web site.

And the rest is what you see playing out in Buried by the Bernards season 1. Now, four years after Ryan first opened the funeral home, sisters Deja and Raegan continue to work for the family business and hope to keep their father’s dream alive in the years to come.

“My dad is very proud. He’s like, ‘This is my family legacy. This is something I created,'” Deja told Oprah Magazine. “It’s a proud dad moment for him.”