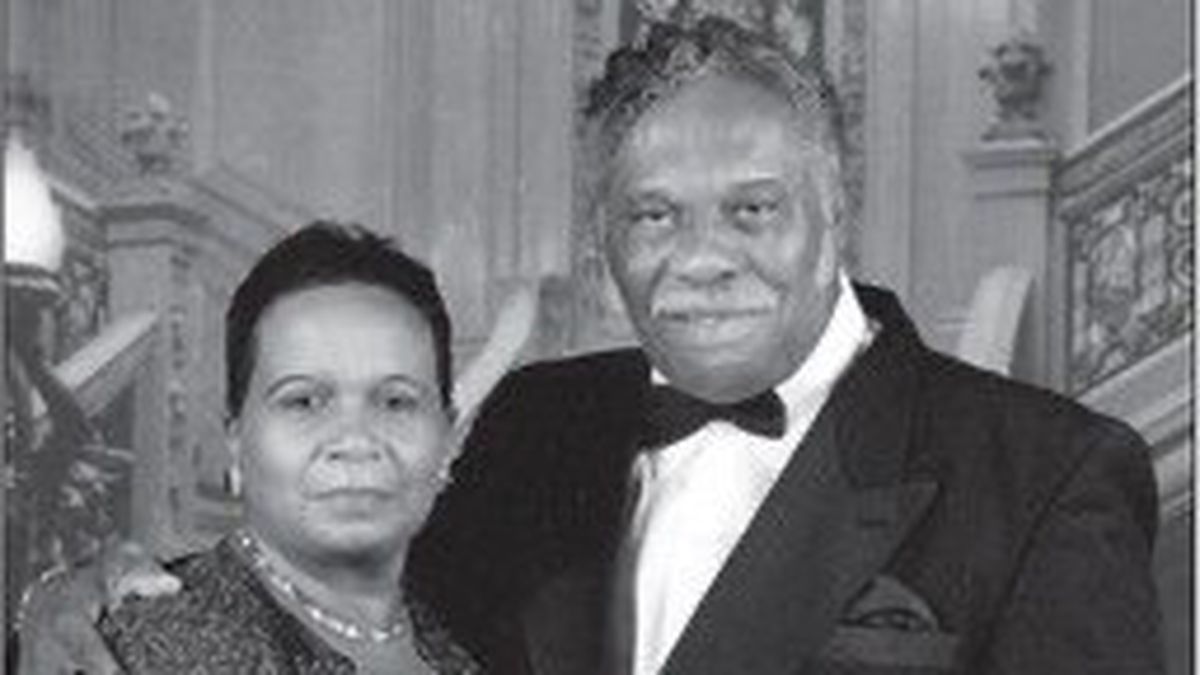 A West Memphis congregation is reeling after losing their pastor and first lady in the same week.

Pastor Dr. E.D Whitfield of Beautiful Zion MB Church died last week, five days after his wife. Carolyn Whitfield died on her husband’s 80th birthday last Monday, after being in the hospital with an unspecified illness.

The Whitfield family grew up in Beautiful Zion MB Church listening to their father speak about having bold faith. Now, they are leaning on that faith to get through the loss of both their parents in a week’s time.

Keith Whitfield, their son, said after their mother passed away, the family knew their father would join her in heaven.

“We just felt that when mother went on, daddy really didn’t want to live without her,” Keith Whitfield said. “Their bond was just that strong. Almost 60 years. He loved her so much.”

He carried that same love for the members at Beautiful Zion Church in West Memphis where he served as pastor for more than 45 years and touched so many during that time, including the city’s mayor, Marco McClendon.

“He’s going to truly be missed,” McClendon said. “His philanthropy and what he’s done in the faith community, as far as helping the hungry and homeless. He’s going to be a martyr here. Dr. E.D. Whitfield and his beautiful First Lady Mrs. Whitfield will surely be missed in West Memphis.”

Now Keith and his sister Linda are leaning on their faith, knowing that their parents were saved and will live on in heaven.

There will be a double funeral in West Memphis for pastor and the first lady on Saturday. Social distancing requirements are in place and an overflow area will be set-up to accommodate.